Your Pain Has a Purpose 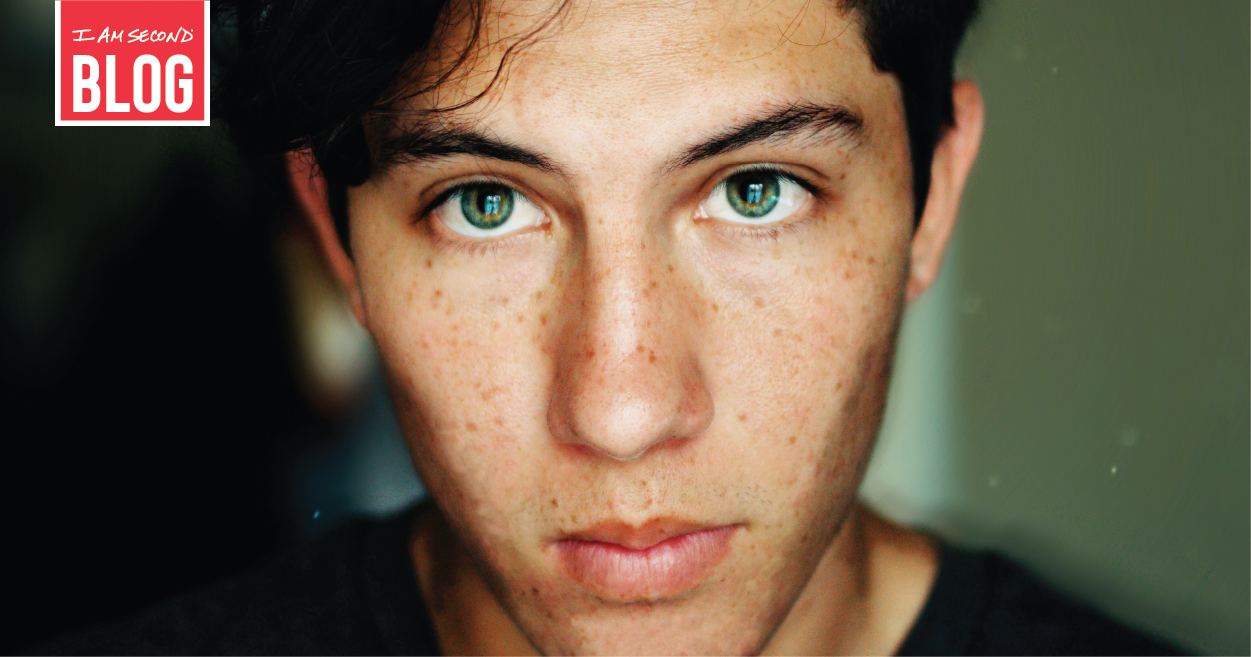 This is my story of being reminded that something bigger is at play.

Earlier this year I made a commitment to read more. I found myself spending too many nights doing mindless things, like scrolling social media for hours on end. So I told myself that I was going to try and read every day, even if only for 15 minutes.

So far so good. Last year I read maybe two books. This year? I’ve already finished five. My most recent read was by a guy named David Epstein called “Range: Why Generalists Triumph in a Specialized World.” It’s one of those Malcolm Gladwell-type books that takes a widely-accepted concept and turns it on its head.

In it, Epstein explains that there are some people who thrive as generalists. The “dabblers,” as I call them. He makes the case that these people actually have a lot to contribute, because they can approach and solve problems in ways that specialists can’t. While culture, business, and even colleges elevate the specialists, generalists — those with a variety of experiences — serve a significant purpose in this world.

For a long time, I’ve struggled to make sense of my propensity to dabble in a variety of hobbies. In fact, I did that just recently on this blog. (You can read that here.) And while the lesson I pointed out in that post still rings true (that we shouldn’t place our identity in what we do), Epstein showed I shouldn’t be so hard on myself. I’m a generalist. That’s not inherently bad. And as I look back, I see the blog post I wrote recently was me partly trying to make sense of that.

I filed it away as something to ponder.

That was until last week when I helped some friends with a TEDx talk. These friends, a power couple of sorts named Brian and Gabrielle, have literally written the book on finding your purpose. It’s called, “The Purpose Factor.” I sat and listened as they talked for hours about the subject. And during the course of that time they said some very profound things.

Here’s the summary: We so often look for people to validate us and let that define our purpose. We throw things out, see if they’ll stick, check how people react, and then use those reactions to decide what our purpose should be.

Is that hitting home for you? Because it hit home for me. How often are we placing our identities in what people think of us? *raises hand*

I left that talk thinking, “OK, God, are you trying to tell me something? Because it seems like the idea of purpose is coming up a lot.”

Then came the proverbial “nail in the coffin.”

Near the end of last week, I was contacted by some people about sharing my story of battling anxiety and OCD. If you’ve read this blog before, you know that this is the very place where I “told the world my secret.” If you’re new, well, now you know. That blog post has now become a huge part of my story. And that story has now become a book.

As I talked with those people I was forced to revisit some of the pain and suffering of the previous years, when confusion and frustration reigned. After our conversation, then, I decided to open up my Bible. The devotional I’m going through pointed me to a book called Romans. As I read through chapter 5 I couldn’t believe it. Here’s what it says: “[B]ut we rejoice in our sufferings, knowing that suffering produces endurance, and endurance produces character, and character produces hope.”

As I sat back in my chair, it hit me. “God has definitely been telling me something.” For the last week or so one word kept coming up. It seemed like no matter where I turned, I saw it: PURPOSE

My commitment to read more led me to a book about...purpose.

My time with my friends led me to a talk about...purpose.

My devotional led me to a Bible verse about...purpose.

That’s when God’s reminder couldn’t have been any clearer: He’s using my pain for a purpose.

I can’t tell you the years of confusion, hurt, and frustration I’ve endured as a result of my mental health struggles. But what I’ve come to realize over the last five years is that none of that has been in vain. In the moments where I felt like God wasn’t there, he was. In the moments where I couldn't see the bigger picture, he could. And when I felt like I was nothing more than a broken mess, he was taking the pieces, making something beautiful, and refining me.

Friend, your pain has a purpose. Maybe you don’t quite realize it yet. Maybe you’re early in that realization. Or maybe you just need a reminder like I do. But it’s true. And one of the amazing things about God is that he’s faithful to to give you those reminders as often as you need them. Maybe that’s through a book, your friends, or a seemingly random Bible verse.

Or maybe, just maybe, it’s through a blog post.

One Asian American’s Search For Identity