The Tragedies God Does Stop 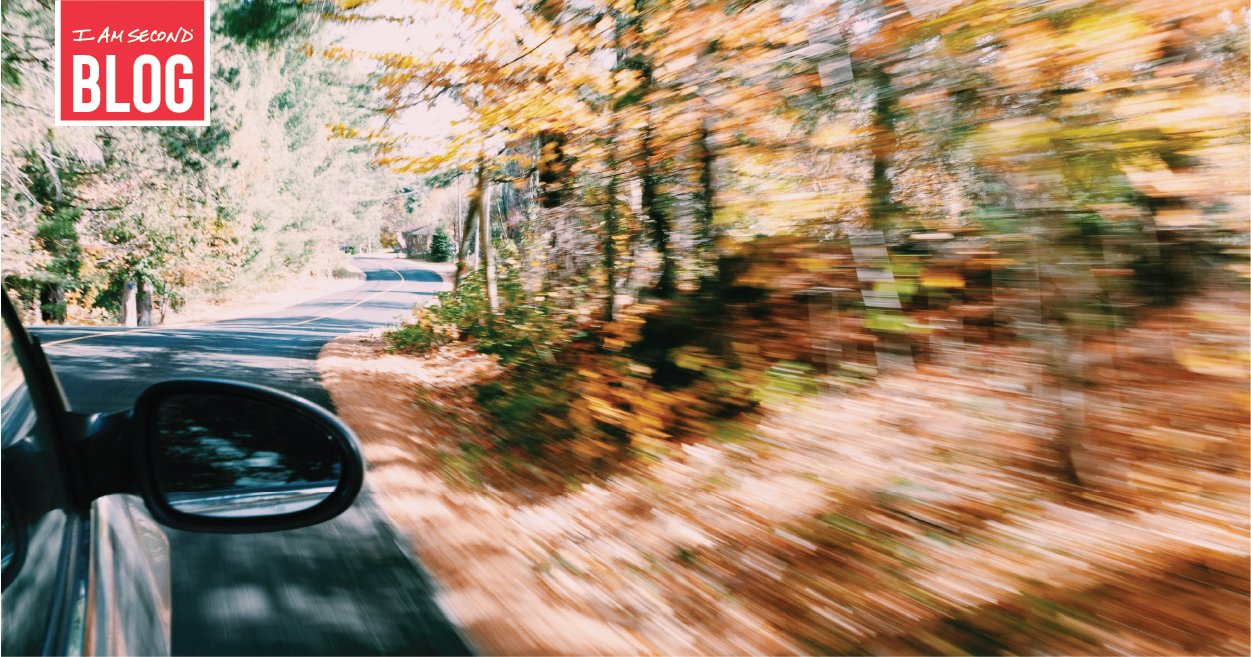 Some people say when they face a death-defying moment that their life flashes before their eyes. That’s not how it happened for me.

Halfway into the turn, I realized I had completely misjudged oncoming traffic. One car in particular was heading towards me, and fast. I hesitated. My heart hit my throat. I was sitting in the middle of the opposing lane and had a car spreading towards the broadside of my truck like a missile.

In an instant, I pressed my gas pedal to the floor. I’ve never done that before. I can’t say I prayed my truck would find nearly miraculous speed, because it all happened too quickly. I just acted.

As the tires on my truck literally squealed, I looked over my right shoulder and braced for impact.

As I got through the intersection and was sure I felt the wind of the car pass behind me, my son reacted to the thrust and the sound.

“Nothing, buddy. Nothing,” I said breathlessly.

It’s that one word that I want to talk about: “Nothing.” When I got home and my nerves finally calmed, I leveled with myself. I should have gotten in a major accident with my son in the car. I should have ended up in the hospital. He should have. There should have been a tragic call to my wife. But none of that happened. And that’s when I said out loud, “Thank you, Jesus.” Because there’s no doubt in my mind that he stepped in.

Here’s where I landed: Plenty of times! I can even think of a few others right now.

Let’s be honest, that doesn’t always happen. I’m not going to pretend it does. I know that better than most. A few years ago God didn’t step in when it came to my sister. She was traveling down the interstate when a man crossed the centerline, hit her head on, and killed her instantly

God didn’t stop that one. But he did mine.

Maybe that’s you. Maybe you’ve suffered tragedies that God didn’t step in and stop. Maybe your struggle isn’t external, but internal. Maybe you have been suffering in silence for years with something you’ve been battling that you can’t shake.

Here’s how I want to encourage you. I can almost guarantee you that for every tragedy, for every struggle, God doesn’t step in and stop, there is at least one he has. I found that to be true this week. And I find it curious that we blame God for everything he doesn’t stop but never give him credit for what he does stop. Maybe it’s because it’s harder for us to see when he does step in — it isn’t always as obvious as avoiding a near-certain accident.

But here’s the best part: as I’ve said before, the stuff he doesn’t stop he has promised to use to grow us and refine us. In other words, when he stops the bad stuff, he’s at work. When he doesn’t, he’s still at work.

So try something different this week. Instead of thinking about all the times God hasn’t stepped in, try thanking him for all the times he has. That change in perspective could be life-changing.

The sad reason I only wear brand name t-shirts

Joy & Gratitude | I Am Second

In Defense of Failure