Why Your Losses Are Important 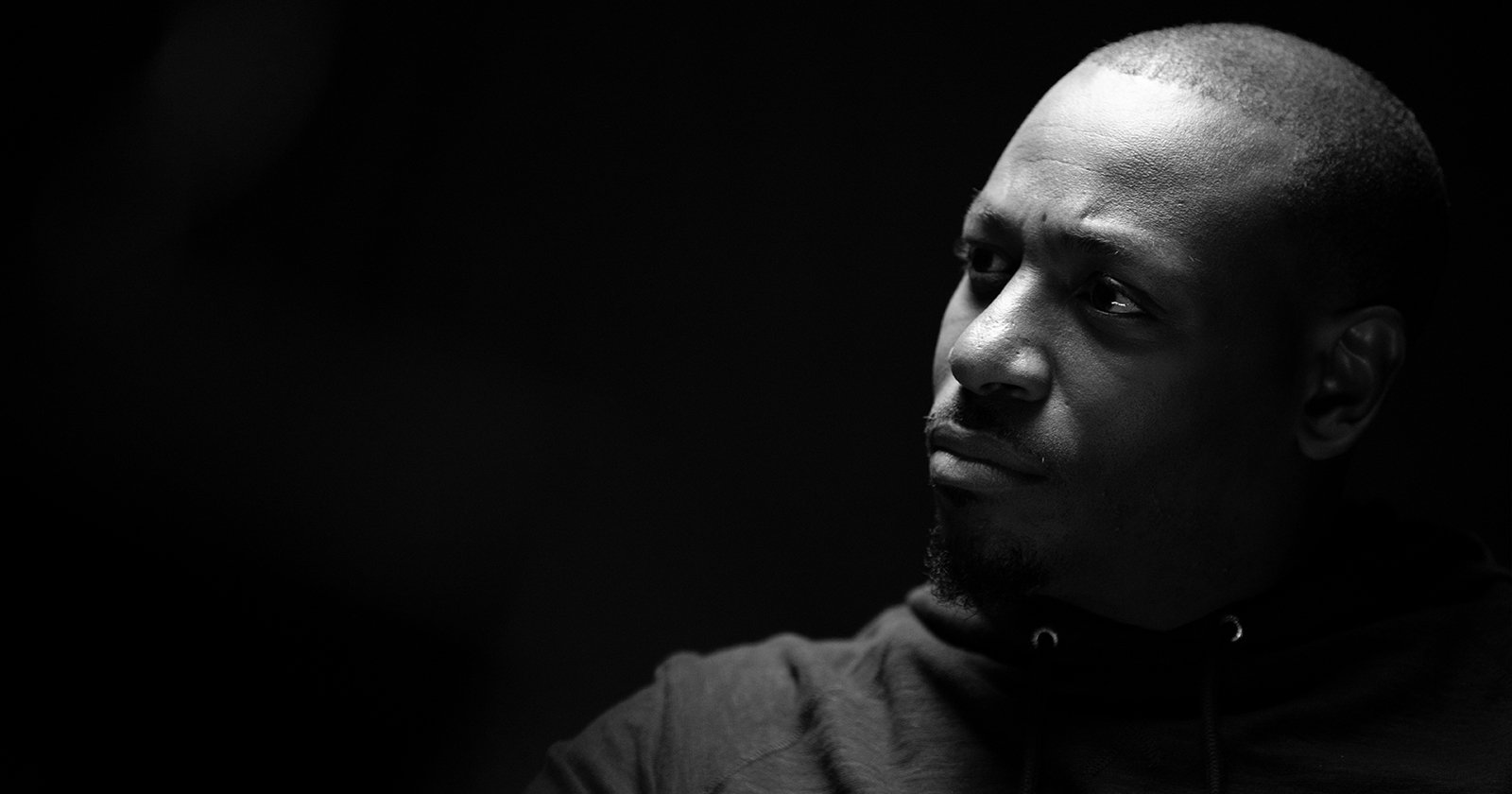 I’m not sure I know anyone who truly enjoys losing. And yet, it’s something we need to do more of. Yes, we need to learn how to lose more.

That’s counterintuitive in our culture. We’re told at every turn that “winning isn’t everything; it’s the only thing.” So we strive. We chase. We run after wins – in life, work and relationships – at all costs.

It’s not that wins in and of themselves are wrong. We need wins in life. It becomes a problem, though, when we take on that “win at all costs” mentality. When we make that our one and only goal. When we define who we are, not by whose we are, but by what we do.

That incessant striving creates headaches and heartaches. Disappoint follows, and so does a lot of emptiness.

Evans is a former NFL football player. That was his identity. He chased that dream at all costs. It’s what defined him. So when he kept failing at his dream, getting cut numerous times and ending up with multiple injuries, he was lost.

He didn’t just want to win at being an NFL player; he had to. Because he had no sense of purpose outside of it.

After a torn Achilles left him unable to play football, Evans did the one thing he didn’t want to do. See, Jonathan is the son of well-known Pastor Tony Evans. That meant he constantly battled the expectation that he, too, would be a pastor. He didn’t want that, though. He wanted the NFL. In fact, he once made a “bargain” with God that if God allowed him to play football longer, then he would tell more people about Jesus.

But God isn’t a God of bargains. He’s a God of purpose – His purpose. And many times, it takes us losing to realize that. That’s exactly what happened with Jonathan.

“I guess God had to take me this low to get my attention,” he explains in his new I Am Second film. “It was loud and clear that he was trying to change my direction, and I was being stubborn trying to create my own path.”

So he lost. He lost his dream, he lost his purpose, and he lost his way. He found it, though, when he traded in his plans for God’s plans. As he describes it, he took the lesson from his torn Achilles and “limped” into seminary, doing the one thing he never thought he’d do: train to become a pastor.

That’s when the NFL came calling again. But this time, it was different. The call from the Dallas Cowboys wasn’t asking him to join the team as a player but rather to become the team’s chaplain.

He accepted. And when he did, he found himself back in the NFL, not as a player but as a minister. He lost what he thought was his dream and found it in an even better way.

It’s funny how God works like that. It’s funny how sometimes – many times, actually – we have to lose what we think is good for us so God can give us what’s actually best for us.

“I was used to winning,” Evans explains, “and I had to learn how to lose to become a winner again.”

Friend, I know it’s not easy to think about losing what you want. Sometimes that can come with a lot of pain. But can I tell you something I’ve found to be true? It’s in the losses that we grow. It’s in pain that we become better. It’s in the heartache that we learn what is best.

The great writer C.S. Lewis said something that rings true here: “God whispers to us in our pleasures, speaks in our conscience but shouts in our pain: It is His megaphone to rouse a deaf world.”

Jonathan was hard of hearing. You and I are hard of hearing. God knows that. And so, in his infinite wisdom, he allows hardships in our life to refine and redefine us. Because without them, we tend to think we don’t need Him, that we can do this all on our own.

It may feel like you’re taking a lot of losses in life right now. (I’ve had a few this month as well.) But maybe instead of trying to run away from them, we should open our eyes and ears and listen to what God is telling us in them. Because what he’s using them for is better than any win we could imagine for ourselves.

So learn to lose. Take the “L,” as they say. And then watch what God does with it.