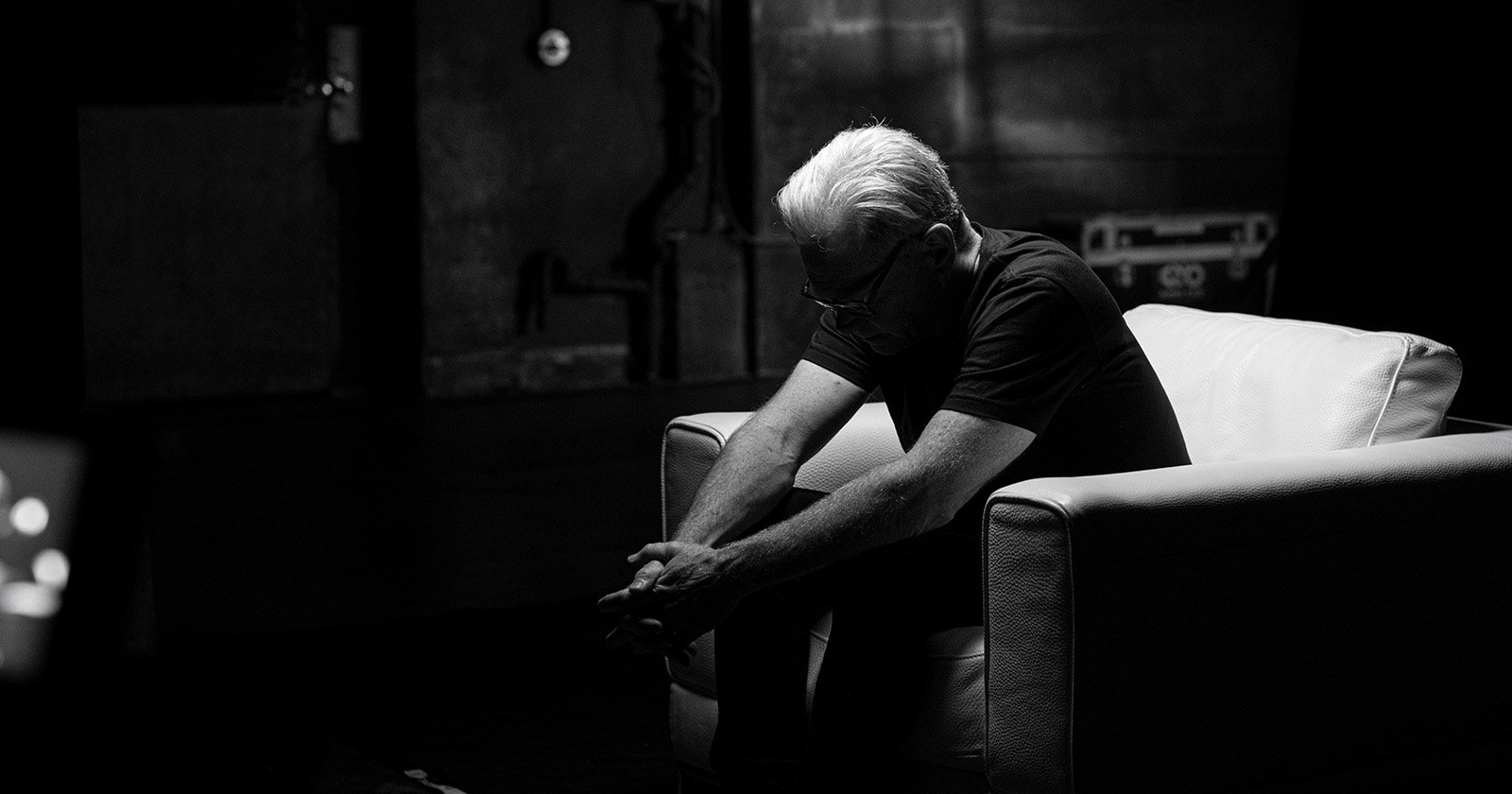 When I was a boy, my stepdad brought home a VHS tape and gathered us around in the living room to watch it. He told me he thought I’d like it because it had horses. I loved horses. I still love horses. There’s just something powerful and majestic yet calming about them.

As the video started, the music began.

“Saddle up your horses!” The man on the screen – who looked a lot like Jonathan Taylor Thomas – shouted out as a driving, electric guitar built immediately after. So '90s!

And that was my first introduction to Steven Curtis Chapman through his music video to the song “The Great Adventure.” I watched that video on repeat for most of my childhood. And from time to time, when I’m really feeling nostalgic, I’ll find it on YouTube and watch it again. And again. And again. (I just did.)

I can honestly say that when I saw the new I Am Second film featuring Chapman, I was ecstatic. I bought all of his albums. I even got a horse of my own after watching his music video. (Seriously.) I am, what you could call, a fanboy.

Going into the film, though, I wasn’t exactly sure what story we would hear. SCC, as he’s called at times, has a career that spans decades – and it’s still going. And he’s faced a lot of trials, including the death of his five-year-old adopted daughter.

What I saw in the film hit me hard. I think it will hit you, too.

I don’t know about you, but I’m a fixer. My wife frequently tells me, “Don’t try to fix what I’m about to tell you; just listen.”

Chapman is a fixer, too. He admits it in the film. Here’s a taste:

I think a lot of us can relate. Even if you don’t identify as a bonafide “fixer,” I think we all have a tendency towards it. Why? Because it’s in our nature. We want to do things on our own. We want to rely on ourselves.

It’s honestly at the core of first sin to ever enter the world. Adam and Eve wanted to take control away from God, and the devil convinced them they could.

But you know what always happens? We overestimate our ability to control things, even though we do such a poor job of it. That truth always catches up to us. Maybe you’re successful at controlling some little things now, but you’re always – eventually – going to reach a problem you can’t fix. That you can’t control.

That’s what happened with Chapman. When a driveway incident at his home led to the death of his daughter, he couldn’t control that. He couldn’t fix it. And this is where the “this video hit me hard” part comes in.

What is Chapman’s ultimate conclusion after he realizes he can’t just “fix” his daughter’s death? It’s complete and utter surrender:

“In all of this journey, there's so much I don't understand about God's ways, things that I maybe thought I did understand. So many ways that I have wrestled and had to say, ‘OK, God, I don't, I don't get this.’

This man, a fixer, lost his daughter, yet he found a piece in giving up control. I can’t imagine that.

“Because the truth is we only see a little part of the story and that's what we have held onto. That's what I've held onto as a dad, as a husband, as a follower of Jesus, that the story is not over yet, that I only see this little part. But the promises of God that there's a day coming, when he's gonna wipe every tear from our eyes, he's gonna make all the things that are broken whole again. And he is not gonna waste any part of our story. Not one tear, not one sadness is gonna be for nothing. It's not gonna be wasted because he has promised he's working everything together somehow for our good and for his glory, if we'll trust him with it.”

Friend, life can feel so out of control sometimes. Can I be honest with you? That’s because it is. When we feel out of control, it’s actually one of the most powerful glimpses into reality that we get. I think many of us go through life trying to avoid that feeling, yet it’s that feeling that constantly points us back to the one who can and does control everything.

So today, I want to give you the freedom to not have to fix whatever you’re struggling with. It’s a truth that so many of us run from – and as we do, all we get is frustrated and tired. So cede control to the controller. I don’t pretend that’s easy. And I don’t pretend to have a three-step process explaining exactly how to do that. But I just know you need to. That I need to.

There is a God who loves you and who is writing your story. And even though he’s not the author of pain, he is a master at using it. That’s what Chapman learned during his darkest hour.

That brings me here. Chapman concludes his video right where I want to conclude this piece – with a changed and bigger perspective. It’s insightful, encouraging and beautiful.

“Let me remind you that God is good and He is faithful and He still can be trusted,” he says.

Rest in that today as you give up control.