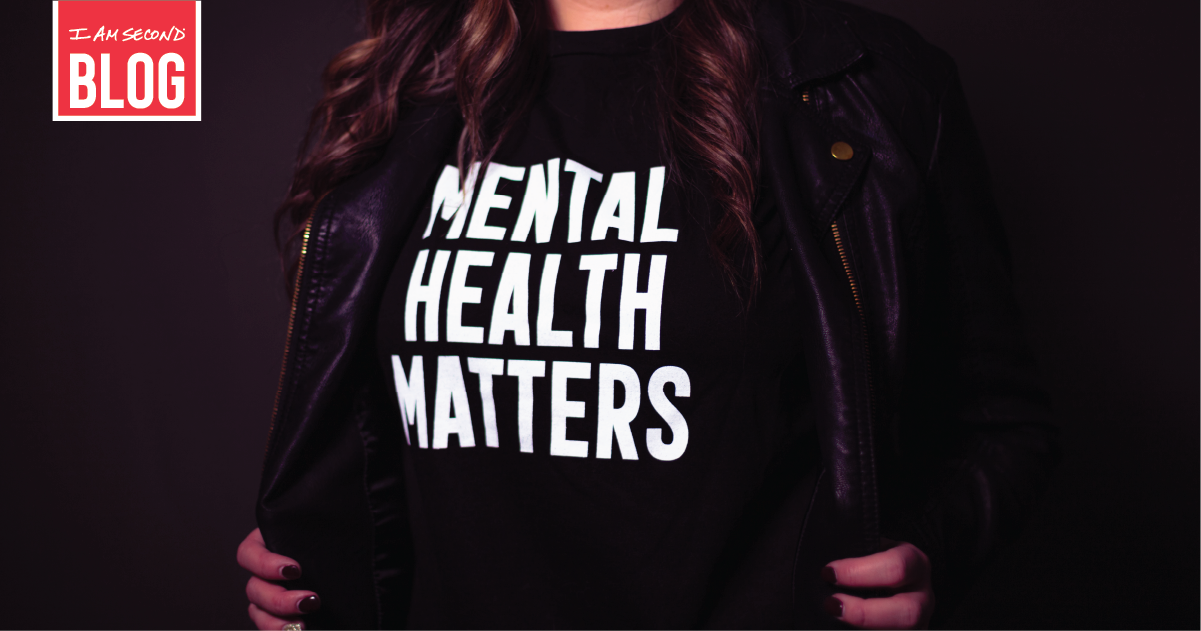 The man sat down on his patio chair with his computer in his lap and looked at me through his camera. “I’m not sure you’re familiar with my story, but I’ll give you the short version,” he said.

He proceeded to give the longer version.

As the sun set to his right, he looked off into the distance and told me, unprompted, about the hardest time in his life. A time that nearly cost him his marriage and his children. A time of deep hurt, shame, and pain.

It was about the time he cheated on his wife, hid it from her, and after her suspicions led to repeated pleas for him to come clean, he finally did. It wrecked her. It wrecked him. It wrecked his family. And as I sat and listened in awe at the details about his struggles and failures he ended with a powerful takeaway: While it was difficult, it actually made him better.

Made him better? Yes, it made him better. But not in some, “What doesn’t kill you only makes you stronger” way. No, this was much deeper. Much more consequential. More meaningful. It brought him closer to Jesus.

He’s right. I know because I, too, have learned that lesson. And I’ve reached the same conclusion he has for the exact same reason.

But me and the man on the porch differ in one way: while his was a one-time event, mine is an ongoing battle. Even though I’m on medication that helps reduce the symptoms, even though I’m doing the spiritual work below the surface that cultivates so much of the fear, and even though I talk with God and ask him to take it away, it’s still here.

We all have ongoing battles. Maybe yours doesn’t involve your mental health, but chances are you do have something. And I’m here to tell you  you’re probably going to keep struggling. I know that isn’t all rosy. It’s not the pep talk that so many try to give you. But it’s true. The point isn’t whether you will struggle or not, it’s what happens to you as a result. And here’s the real kicker: what happens to you is going to be good.

How do I know? Stick with me for a minute.

There’s a book in the Bible called Romans, written by a man named Paul. Paul struggled, too. In fact, he talked about this mysterious ailment that always seemed to follow him around (he called it a thorn), an ailment he prayed for God to take away but still remained. So imagine how incredible it was to read in Romans 8:28 these words:

“All things work together for good.” That’s an incredible phrase from someone who was experiencing even more than the “thorn.” See, in addition to his mysterious ailment, Paul was thrown in prison, crashed his boat, and even had people trying to kill him on multiple occasions. And yet in spite of all that he still assures me, he still assures us, that “all things work together for good” for those that love God.

How can that be?

My two young kids would eat gummy worms and M&Ms for every meal if I let them. I don’t, because what’s actually good for them is to eat the chicken and grapes I put on their plates.

That brings me to this: If the Bible is true (which I believe with every fiber of my being that it is), and if you cultivate a relationship with Jesus, then God is working things for your good. So if I continue to battle anxiety (and depression and OCD), then it has to be true that he’s going to use that for my good — to make me better.

And you know what I’ve found? That the more I struggle, the more I turn to him. And the more I turn to him as a result of that struggle the more whole, and complete, and fulfilled I become. In other words, the struggle he continues to allow me to go through is refining me and shaping me into the best version of myself because that person looks more like Jesus.

Earlier in that same book of Romans, Paul explains it like this: “We rejoice in our sufferings, knowing that suffering produces endurance, and endurance produces character, and character produces hope.”

Your struggles produce endurance, and character, and ultimately hope. That hope is found when those struggles push you towards Jesus.

There’s a quote attributed to an old preacher named Charles Spurgeon. He’s called the “prince of preachers,” so you know this guy had it all together. Except he didn’t. He actually struggled with depression, which makes his quote all the more powerful. It goes like this: “I have learned to kiss the wave that throws me against the Rock of Ages.”

Why are your continued struggles a good thing? They force you to recognize you can’t do it all on your own. They remind you that you are, in fact, weak. And they throw you into the only one that can ever truly help you: Jesus.

So as you read a lot of articles and blogs this month on your mental health, I challenge you to think about your battle differently. Yes, ask God to take it away, but also ask him for the strength to endure. Yes, take steps to mitigate its effects. But instead of cursing the one who made you for allowing you to struggle, maybe you ought to ask him to show you what he’s up to.

Because he’s working it all for your good.