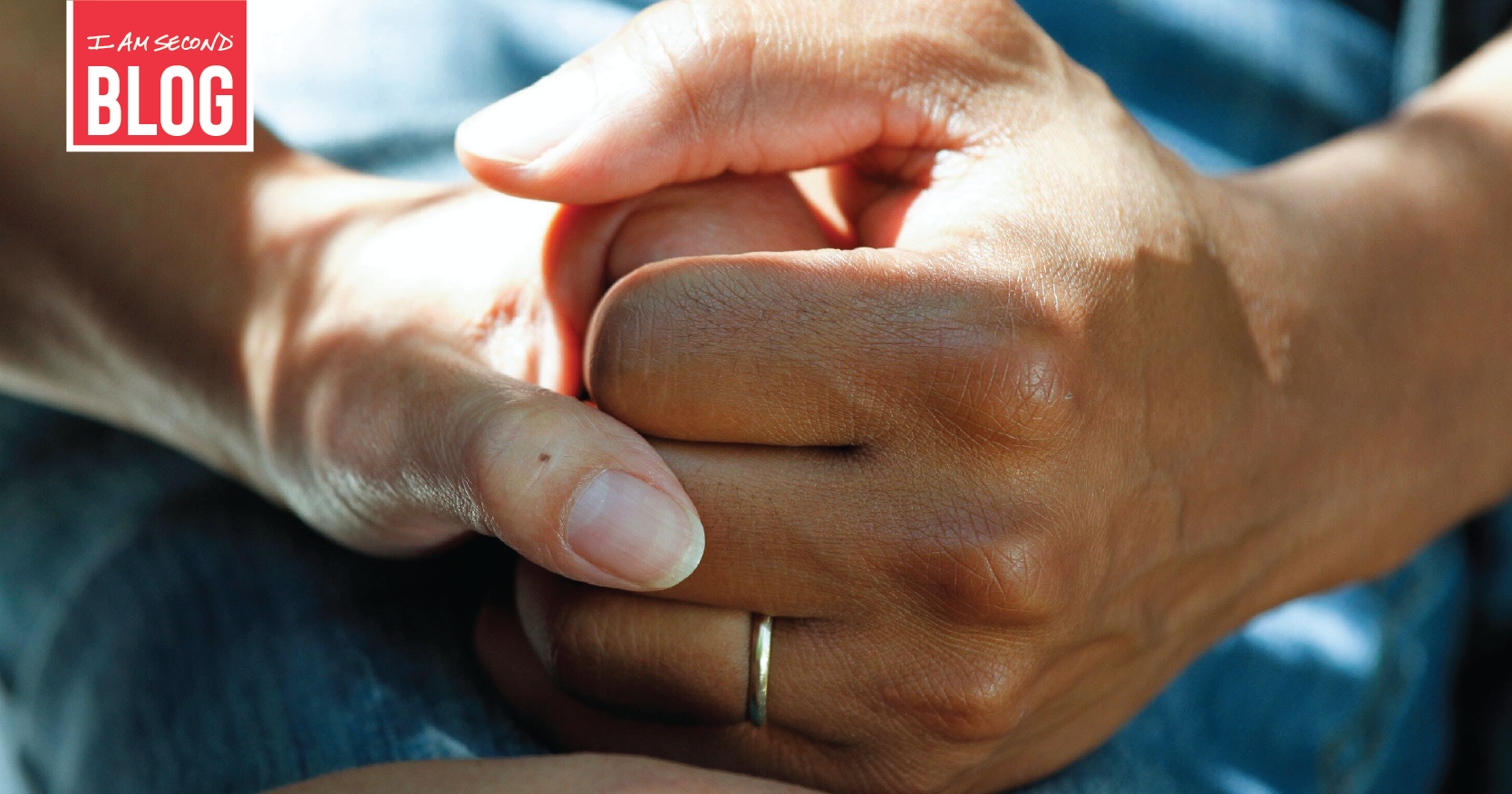 April 2020. You probably remember it as the height of the first wave of the coronavirus pandemic. But my family remembers it for something even darker.

I was helping my church with tech and video projects during the pandemic and was editing our Good Friday service when I got a text.

It was from my sister, Jess, and she was talking about my oldest brother, Jeremy.

“No, why?” Instantly a pit formed in my stomach, and my anxiety kicked in. My mom’s health was not great, and Jess had been struggling with deep depression since my other sister had passed away in 2018. I was concerned for both of them.

Instead of responding to my question, she immediately called me and told me the last thing I expected. It wasn’t about her or my mom, it was about my stepdad, Mike.

“Mike was taken to the ER this afternoon. He came home from work sick, woke up vomiting all over the floor, and called someone to take him to the hospital. When he got there, he lost consciousness and hasn’t woken up since.”

If a men’s magazine did a story on the 60 fittest men over 60, Mike would be in it. He’s not overweight; he eats healthy, clean, and organic; he still goes for runs on the beach; and he drinks enough water to make a fish jealous. In other words, he wasn’t the one supposed to be in the hospital.

Jess said they were running tests as fast as they could. Nothing was conclusive, and nothing was out of the question, including COVID. That test would take days to get back, so until then we were just supposed to wait.

The worst part? We couldn’t see him.

But my mom was persistent. She begged and pleaded, and eventually the hospital made a concession to allow her and my siblings to visit him as long as they geared up head to toe in personal protective equipment: mask, gown, and gloves. They stayed by his side as long as the nurses would allow, but he still didn’t respond.

That night I got another text: “They put him on a ventilator.” He could no longer breathe on his own. After they tried to take him off of it his body made no attempt to take a breath. I didn’t need the doctors to tell me what the prognosis was, but they told us anyway. An MRI revealed Mike had a massive stroke in his brain stem, the nerve center of the body. It was the worst type of stroke. His chance of survival without life support was nonexistent. While he was still physically with us, he was gone.

I was in Texas so I hopped on the first flight to Wisconsin. When I arrived at the hospital the next morning, the administrator met us in the lobby and explained that some of the exceptions they made earlier were no longer being offered to us because they were running out of personal protective equipment and Mike’s COVID test hadn’t come back yet. They were going to let my mom and me in because I had yet to say goodbye. That was it, and only for 10 minutes. I understood, but that didn’t make it any easier.

I tell you all that to set the stage for what happened next.

See, I have anxiety and OCD. I was diagnosed in 2014, but it’s been with me most of my life. And this is the type of situation that historically would unsettle me, that would make me anxious, that would send my nerves skyrocketing. But you know what? That’s not what happened at all.

After we geared up in gloves, gowns, and masks, the nurse ushered me and my mom into the room. As I turned the corner I saw Mike, tubes and wires seemingly coming out of everywhere, his head cocked to the side and slightly bent upward, and his mouth gaping open to accommodate the ventilator. There was a steady, yet eerie, hissing sound of the machine taking his breaths for him. But as I took it all in, I didn’t immediately start crying. No disbelief. No tears. No weakness in the knees. No anxiety.

Instead, as I stared at the man in front of me, I was calm and comforted, especially by a deep truth I had heard in church all my life: our bodies are only a part of us, and they are definitely not all of us. Mike’s body was just that, his body. What was in front of me was just the shell he inhabited here on earth. And that shell had broken down. Sure, it was a part of Mike, but it wasn’t all of Mike. There was so much more to him. And I didn’t feel like all of him was there. And because I knew he was a man of deep faith in Jesus, I knew that after this life ended his next one would begin in heaven.

After our 10-minute time limit stretched to about 20, we were ushered out. And less than 48 hours later, on Easter Sunday, Mike’s heart stopped beating, his lungs stopped breathing, and his blood stopped flowing. Yet with his physical eyes closed he woke up to see Jesus.

So why do I tell you that story? Because my reaction while all of that was going on doesn’t make earthly sense, especially for someone who struggles with anxiety. And I don’t want you to miss that.

Maybe you’ve heard in the past about this idea of God being our comforter. It’s all throughout the Bible. In the book of Psalms, it says God is “near to the brokenhearted” (Psalm 34:18). In the book of 2 Corinthians, one of the Bible’s prominent writers, Paul, says this: “Blessed be the God and Father of our Lord Jesus Christ, the Father of mercies and God of all comfort, who comforts us in all our affliction, so that we may be able to comfort those who are in any affliction, with the comfort with which we ourselves are comforted by God” (2 Corinthians 1:3-4).

Friend, I don’t know where exactly you stand on God, but I can’t deny him. There have been too many times in my life where he has revealed himself to me in special and meaningful ways. Times where exactly what the Bible says about him became real in my life in vivid ways. That day in the hospital with my stepdad was one of those times. It’s not just that I didn’t have anxiety, it’s that I felt a peace — a comfort — that I couldn’t explain.

I want to invite you to find that comfort as well — a comfort that can only be found in Jesus. I can’t promise you that you won’t go through tough times and that every moment of your life will be peaceful, but I can promise you that he will be there when you need him most. He’ll be there in the lost jobs, in the sicknesses, and in the broken relationships. He’ll be there in the missed assignments, in the late payments, and in the toddler temper tantrums.

If you’d like to know more about what it means to put your trust in Jesus, check out this short video or connect with one of our Live Second Coaches.

The article is based on an excerpt from Jonathon M. Seidl’s new #1 bestselling book, “Finding Rest: A Survivor’s Guide to Navigating the Valleys of Anxiety, Faith, and Life.” It’s available now wherever books are sold.

Why Your Losses Are Important