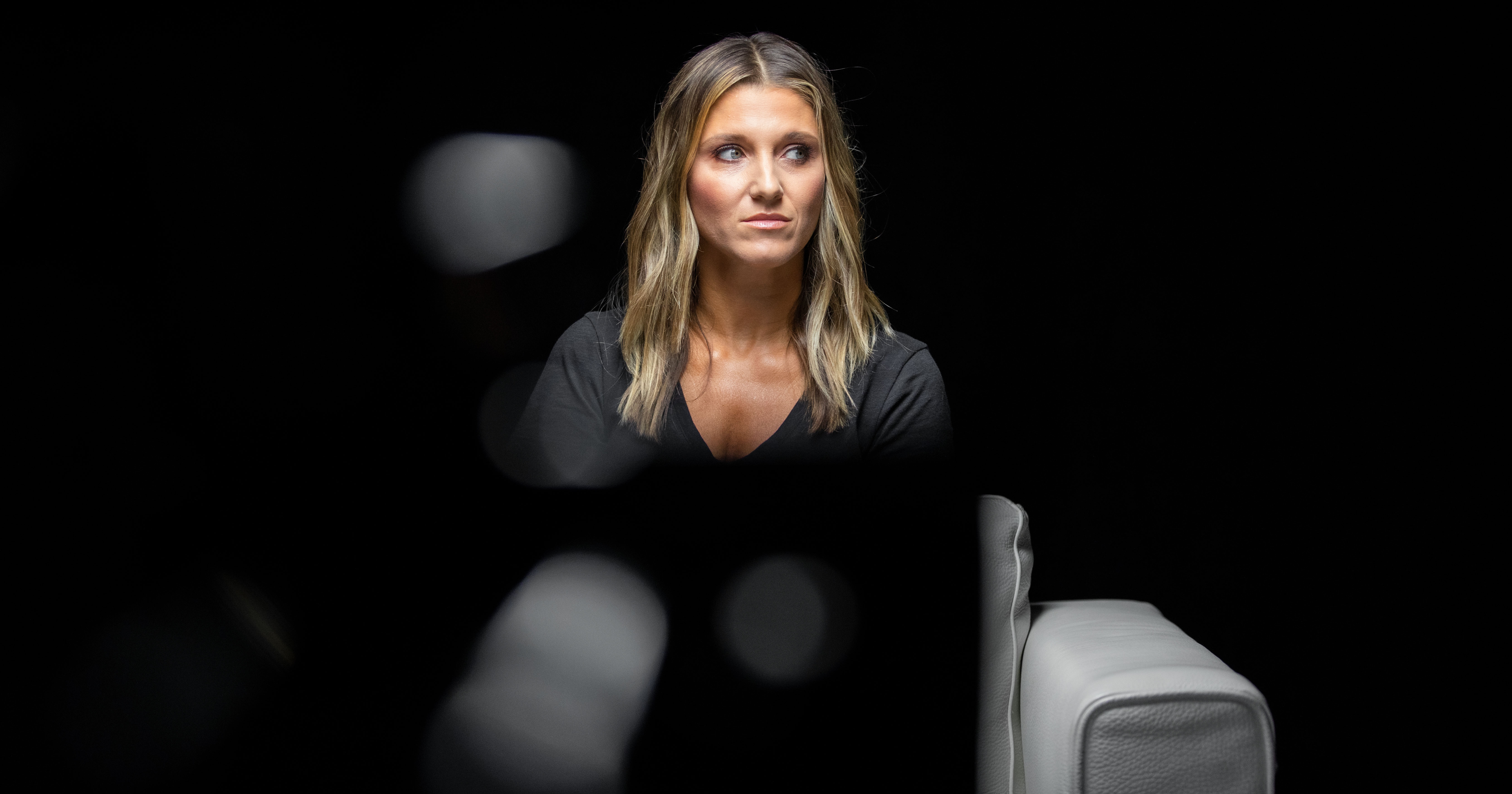 My message today is a simple one. I’m not saying it’s easy, I’m saying it’s simple. There’s a difference.

Here it is: You need to fight like crazy.

Fight. Like. Crazy. Even when, and especially if, it feels crazy to do so.

That message is for me as much as you. This fall and winter have been brutal for me. Stress, anxiety, and depression have felt like either constant companions or those house guests over the holidays that pop in and overstay their welcome.

And can I be honest? I haven’t been fighting those things like I should. I’ve rolled over a little bit. I’ve been lazy. I’ve been complacent. I’ve let them roll over me.

But recently I watched the new I Am Second film featuring entrepreneur and celebrated businesswoman Britney Ruby Miller. I expected to hear something about business, but instead I got something so much greater. Part of Britney’s story involves her being so anxious and stressed that she started having seizures. In fact, she had one while driving that led her to plow her car through the local library.

The doctors told her she had to fight back against the stress in her life. The expectations. The anxiety. That involved making some intentional, even drastic decisions. It involved being OK with not getting straight As in college. It involved her admitting she couldn’t do everything on her own or just will her way to perfection.

Later in her life, fighting like crazy looked like investing in her marriage despite her husband being unfaithful. It meant going to a rehab facility even though she didn’t think she really needed it. It looked like being intentional to fight like crazy, even when hope seemed elusive.

So what does fighting like crazy look like in my life? Let me give you an example.

This past Saturday the weather was awful. In fact, the fall/winter in Texas has been like none I’ve experienced in the 10 years that I’ve lived here. It’s been more reminiscent of the Pacific Northwest than the South. It’s been rainy. Dreary. Cloudy. Heavy. Dark. That combination has been awful for my mental health.

In fact, even though I love my birth state of Wisconsin, one of the reasons I could never see myself living there again is because it mimics Seattle weather too much, but with the added difficulty of below-zero temperatures and buckets of snow instead of rain.

So when my wife began pushing me to get out of the house with the kids and do something special, it was really the last thing I wanted to do. I wanted to curl up in bed, watch something on TV, and give into the stress, anxiety and depression. But something – someone – told me I needed to fight. I needed to do whatever was possible to make sure the darkness didn’t win. So I said a prayer. I asked God for help as we set out on a family outing.

Can I tell you something? It was an incredible day. We went to the mall. We took our pictures with “Santa.” My son got his first taste of an arcade. My daughter and I had an awesome time going to the movie theater and spending way too much money on popcorn and overpriced candy.

That’s what fighting like crazy looks like. At least in this instance. The idea is to do things – even small ones – that are uncomfortable but right. The fighting this past weekend was worth it, even if it was hard. And understand this: it’s going to be hard. That’s kinda the point of a fight. If it were easy, it wouldn’t be one.

But here’s the best part. You don’t have to fight alone. The God of the universe, if you follow Him and trust in Jesus – fights with you. That’s what Brittney found to be true. It’s what I’ve found to be true.

Let me leave you with these three Bible verses to encourage you, then:

"You shall not fear them, for it is the Lord your God who fights for you." (Deuteronomy 3:22)

"Do not fear or panic or be in dread of them, for the Lord your God is he who goes with you to fight for you against your enemies, to give you the victory."(Deuteronomy 20:3b-4)

"They will fight against you, but they shall not prevail against you, for I am with you, declares the Lord, to deliver you.” (Jeremiah 1:19)"

Fight like crazy. Fight when it doesn’t make sense. Fight like Britney. But know that you never fight alone. And when God fights with you, it’s actually an unfair fight. Sometimes, though, it just takes a while for us to realize that.