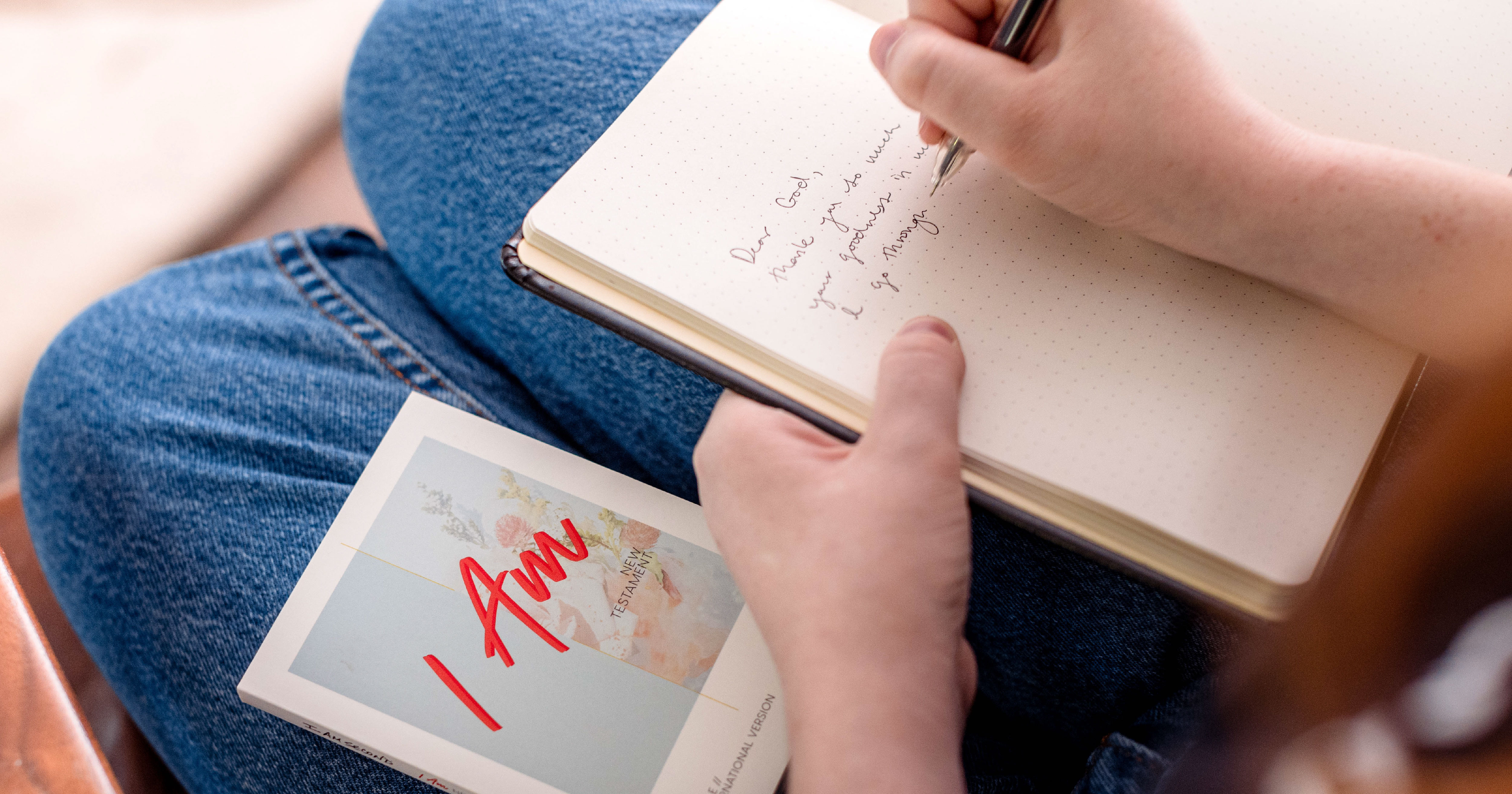 Recently, I was chatting with a good friend about our time living in New York City. I spent about seven years there, which is incredible to think about since I grew up as a small-town boy from Wisconsin.

He’s right. Too many times during my years in NYC, I felt alone – despite having close friends. Because the reality is you can be alone despite not being alone.

That’s an odd thought, isn’t it? And yet, I think many of us know exactly what that feels like. We can get lonely when we know we’re not supposed to be.

That brings me to today. It’s Christmas. That time when so many of us gather with our families. We eat great food. We open good gifts. We rest and relax. And yet despite all those things – despite being surrounded by those we love – we can be lonely.

That’s especially true if you’ve lost someone you love. It can turn Christmas from a time of celebration to a time of mourning. A time we actually don’t look forward to. Having lost both my sister and stepdad in the last five years, I know what that’s like.

So why am I telling you all this? What’s the point? Well, because I want to give you a tip for fighting loneliness this Christmas. It comes down to this: Take a step.

I struggled with how to word that perfectly. I never want to sound trite or like I’m copping out. But in the end, I took the advice I’m giving you. I needed to just take a step and get it out there.

Here’s what I’ve found: When I take one step toward Jesus, he is faithful to meet me. I’m not saying that everything magically gets better and all my loneliness goes away instantly. What I’m saying is that he shows up, and in the process I begin to realize how much better he is than anything I think I want.

So what does taking a step towards Jesus look like this Christmas? Friend, I’m not going to overcomplicate this. In fact, it’s going to sound overly simple. But there’s beauty in simplicity.

Here’s the step: Remember why Jesus came. The reason for this holiday. He came for you. He came because he loves you. He came once, and he’s coming again.

Christmas is a celebration of his birth. And yet too often we can get caught up in all the other “things” and activities around this time of year that we forget that. Or at least relegate it to one of the reasons this time is special instead of the reason. I know I can be guilty of that.

But for those who are especially lonely this time of year, I want you to put that thought – that reason – back in its proper place. It’s a little corny and slightly cliché, but it truly embraces “the reason for the season.” Once you’re done chuckling a little, I want you to truly meditate on that over the next five days. Truly. Deeply. Remember why he came. For you and for me. To offer us hope in a world that can be so hopeless. To offer us comfort in a world that can be so rough.

To offer us a friend in a world that can be so lonely – even when we’re surrounded by other people.

I’ve said this before, but I’ll say it again. There are times I ask myself why I follow Jesus. And there are all sorts of theological answers that I can come up with. But here’s one of the biggest reasons: because I can’t deny it. My soul yearns for him. I am restless until I find rest in him.

That’s how I know what I’m telling you works. Because when I get overwhelmed with stress, anxiety and loneliness, my soul can’t deny him. And when I turn to him He always comes through. It’s how I’ve gotten through Christmas every season since I experienced incredible loss. It’s how I got through numerous Christmases in New York City. It’s how you can fight loneliness this season.

So take a step. A simple step, but a step nonetheless. I’m telling you, he will not disappoint. I know. I’ve been there. 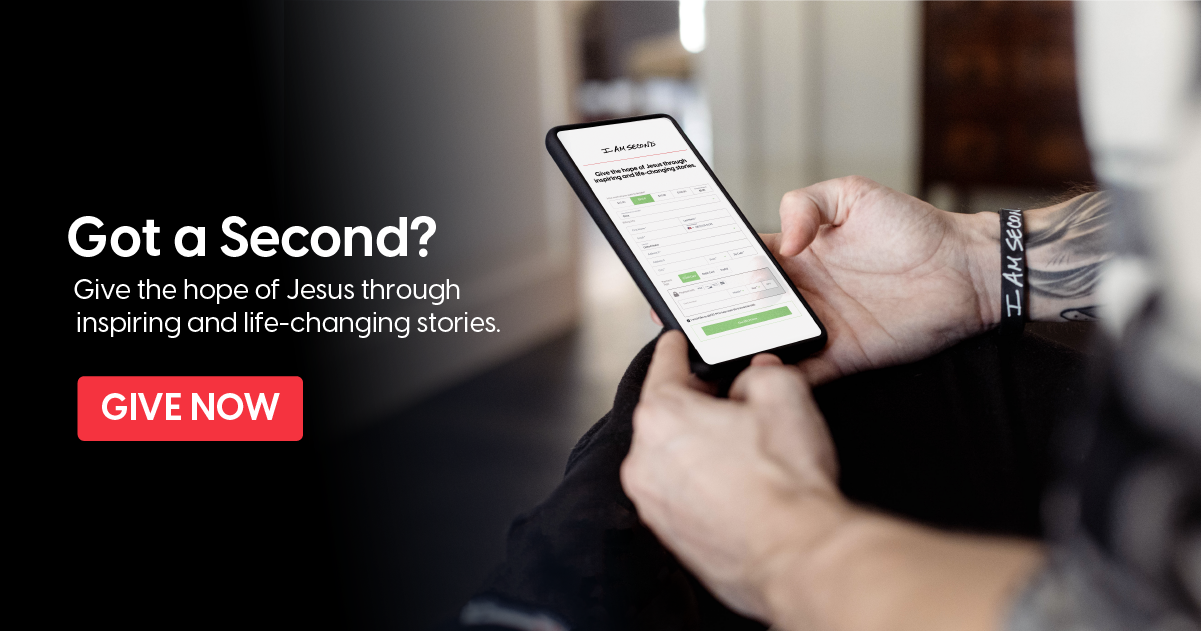 The homeless woman at Christmas

Give the Gift of Grace