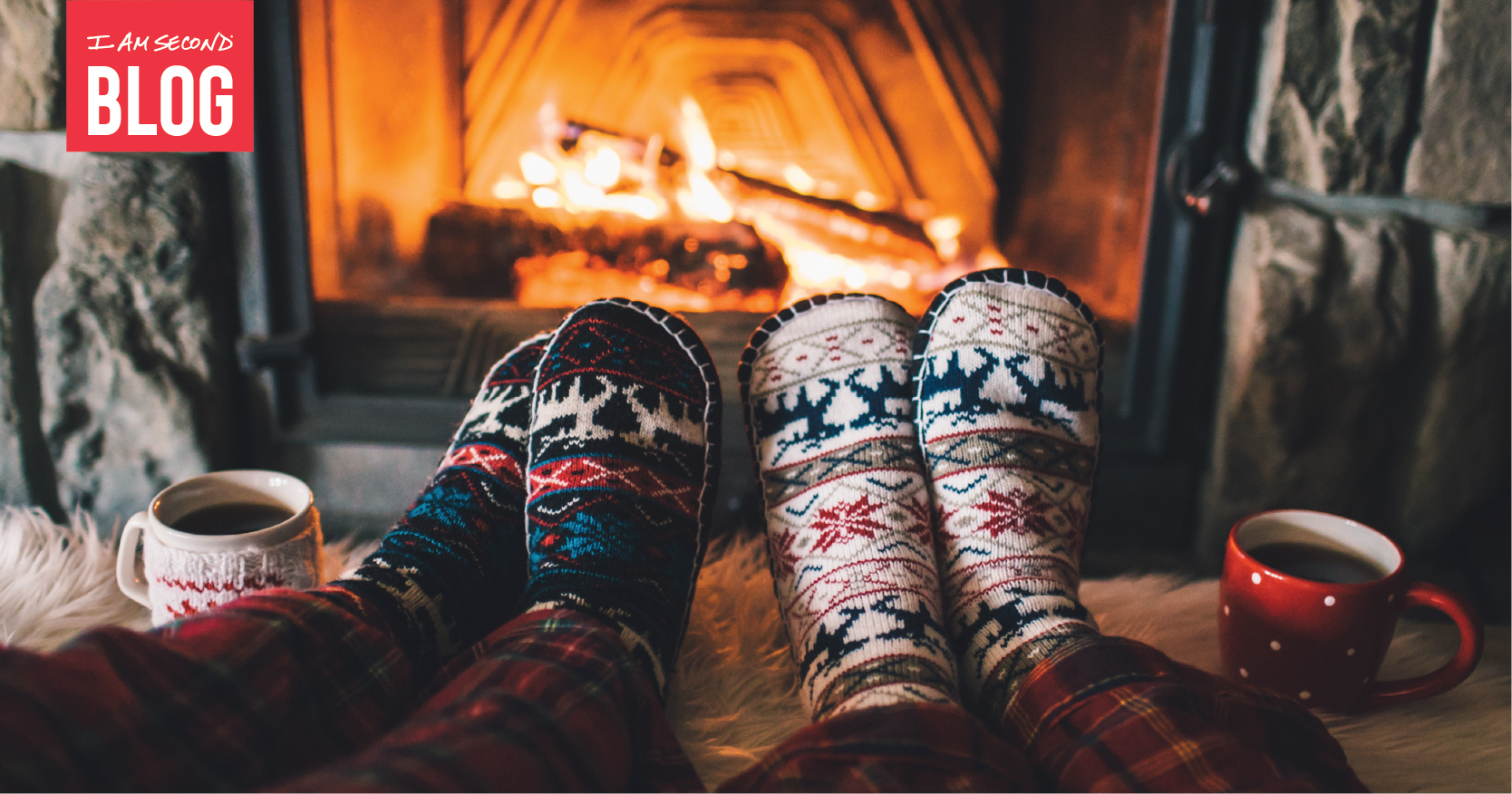 As I write this, I’m bundled up in two sweatshirts, a stocking cap, long johns, and wool socks. That’s because it’s the middle of a once-in-a-lifetime winter “snowpocalypse” here in Texas, where temperatures have dropped to record lows, and snow and ice totals have increased to record highs. I currently have no cold water at my kitchen sink, as the line has frozen. Most in my neighborhood have lost power, and those that haven’t (like me) are conserving as much as we can.

But in the midst of all of this craziness — people losing power for days on end, pipes freezing and bursting, refrigerators and pantries going empty — I’ve observed something incredible: I’ve seen people love each other in ways that have left me speechless.

While Facebook often devolves into a cesspool that brings out the worst in people, over the last week it’s become a source of inspiration. That’s where I’ve seen my neighborhood Facebook group come alive. I’ve seen strangers make grocery runs for one another. I’ve seen people open up their homes to those without heat and power. I’ve even seen one person drop what he was doing (likely sleeping) at 1 a.m. to help someone unfreeze their pipes.

This is community. This is love. This is friendship.

There’s one writer who has had such a profound impact on me that I named my son after him. That writer is C.S. Lewis. You may know him as the author of the children's series, “The Chronicles of Narnia.” But Lewis also wrote about a lot of profound topics. One of them was love, and in his book on it (“The Four Loves”) he talks about philia love. If that word looks familiar, it’s the root of the word Philadelphia. In other words, philia love is brother love. It’s the type of love you have for your close friends and neighbors.

It's the type of love I’ve seen playing out right in front of my eyes this week. It’s also the kind of love that we so often overlook.

During this month especially, we focus a lot on romantic love (eros). We write about it, we wish for it, we celebrate it. That’s not bad, but it’s also incomplete. What I mean is that if we only focus on romantic love, we miss out on a lot. Philia love — friendship — is not necessary for life and yet it makes life much more livable. We can simultaneously not need it while still craving it at every turn.

“Friendship is unnecessary, like philosophy, like art… . It has no survival value; rather it is one of those things which give value to survival,” he explains.

It’s that kind of love that is actually some of the most beautiful, because it is truly sacrificial. Think about it. Romantic love, many times, comes easy. You “feel” it, right? But friendship takes work. It isn’t as natural. It takes sacrifice. In fact, in the Bible it talks about how there’s no greater expression of love than when “a man lay down his life for his friends.” That’s a big statement. But it highlights something deeper: Love is beautifully expressed in the context of friendships.

There’s an important caution I need to give here, though. Everything I’ve said about love and friendship can make it seem like these kinds of relationships are always rosy, always happy, and always about you feeling good. That couldn’t be further from the truth. Friendship isn’t about only hearing what you want to hear from someone willing to tell it to you. True friends and real friendship has to go deeper than that.

Recently a close buddy of mine told me about how he told one of his friends about an interaction he had with his sister-in-law years ago. He got angry and cussed her out, told her off, and gave her a piece of his mind. For years it’s haunted him, and yet he never apologized. You know what his friend did? He didn’t tell my buddy that “it’s OK, she deserved it,” or “it was a long time ago, and you’re different people now,” or “she was being ugly to you and so you can’t let people walk all over you.” No, instead he told my buddy that he was going to bombard him until he called up his sister-in-law and apologized.

And you know what? After years of putting it off my friend finally called her up, apologized, and mended the relationship. That’s true friendship. That’s brotherly love. That’s philia. And ultimately, that’s what’s best for us.

In other words, be willing to love. Be a friend.

For more stories about finding love in friendship, check out our new book, I Found Love.

The Secrets to Being (and Making) a Friend