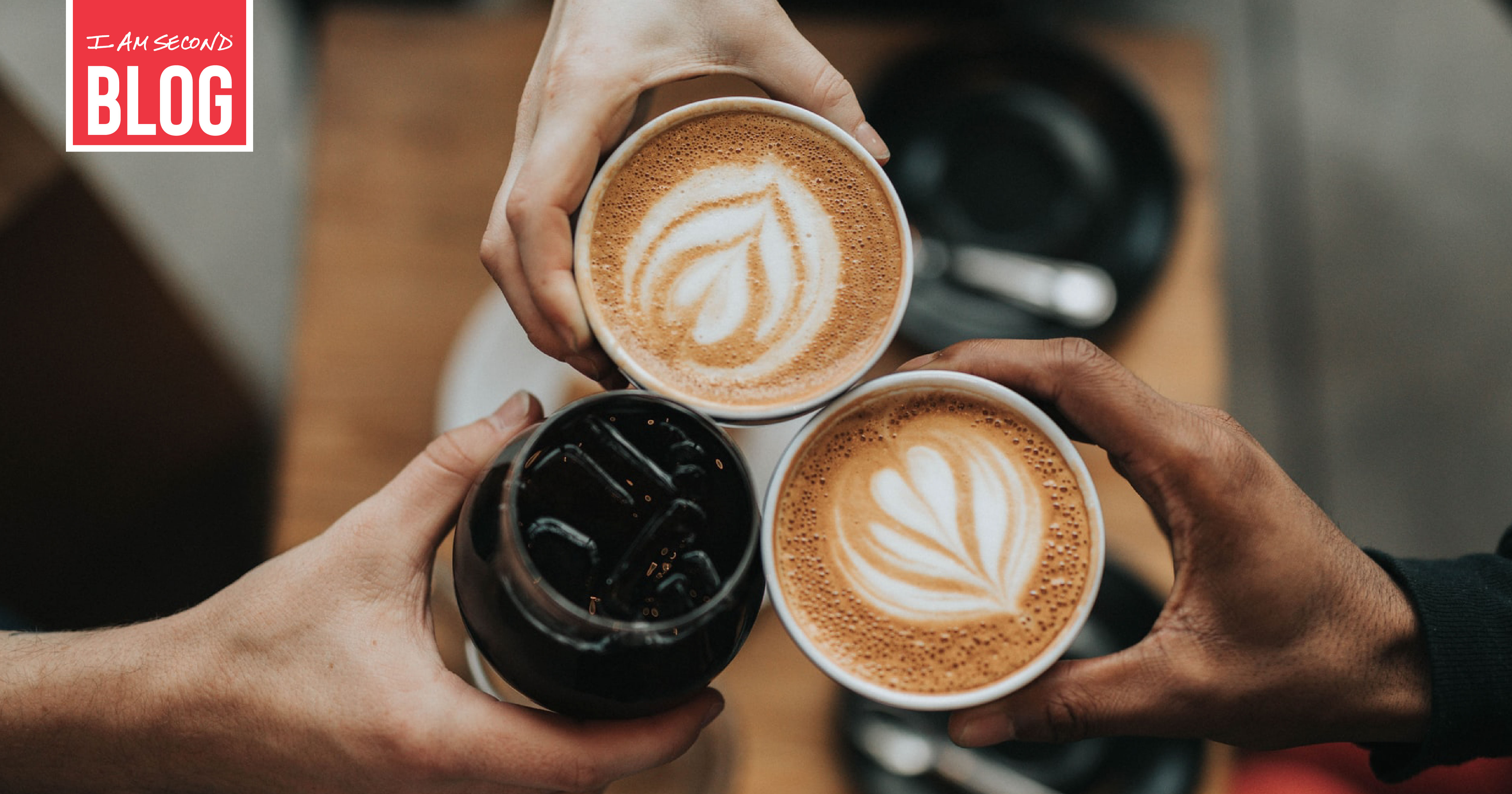 There have been countless words written about friends and friendship, and I don’t pretend to have some secret knowledge about the idea. Instead, I want to tell you what I’ve learned about it as I’ve been reflecting on the idea recently.

That reflection has led me naturally to consider what those closest to me do so well. These people have all taught me an important aspect of friendship – aspects I want to share with you today. Here they are.

My friend Joel is one of the most consistent people I know. In fact, Joel’s friendship regularly makes me feel like I’m dropping the ball. Not because he’s is out there trying to make me feel that way, but because that’s just who he is.

In fact, I even woke up this morning to a text from him. Recently, I came clean to Joel.

“Hey man, I just want to say that I feel bad that you’re always the one reaching out and being so consistent. I know I need to be better.”

His response shows you the type of person he is.

Joel is consistent. The irony here, though, is that in this season I have not been. Joel helps me strive to be that. But can I tell you something? And this is important: There are times in your friendships where one person will carry the load. You may go through a season where you’re more consistent, or you may go through a season where you aren’t. That’s OK. As long as you both understand that it makes for a beautiful dance. But be open and honest with your friends about it

Which brings me to the next lesson I’ve learned. Not only is Joel consistent, he’s also gracious.

Now, I’m not saying that you keep toxic people around, but in general we could all do with giving more grace. Joel has taught me that. In my seasons of inconsistency, he has chosen to give me grace. And it has deepened our friendship.

You’re not perfect, and neither are your friends. The sooner you realize that and practice grace the more rich your friendships will become.

There are some people you have done so much life with that you can just pick up the phone and pick up right where you left off. That’s Tanner. Sure, we send funny messages and memes to each other, but he is always making sure to carve out time for meaningful conversations. A lot of times he does it while he’s driving for work. He’ll call me up and say, “I’ve got some good windshield time today. How have you been?”

I think in this world of quick text messages we have lost the art of rich communication. That may seem odd because technology makes us the most connected we’ve ever been. But many times that replaces the deep, rich communication that friendships are based on. Tanner is so good at making sure that doesn’t happen.

I studied economics in college. There’s this concept that “bad money replaces good money.” The idea is that if you have a tattered $1 bill and a crisp, clean $1 bill, you’re more likely to hold onto the nice one and spend the bad one. That means that that “bad money” is left in circulation while the “good money” is hoarded. I think there’s something there with communication. We tend to “spend” the bad communication – a quick text, a meme, etc – and save the good communication.

We need to do the opposite. Dare I say we need to pick up the phone more, we need to write a lengthy email, we need to open ourselves up and communicate. And you know what? Good communication is actually the basis of the previous two aspects: consistency and grace.

One of my newest friendships is also one of my deepest. I met Ben just over a year ago. We immediately hit it off. And while our friendship has been marked by all of what’s already been said, there’s another aspect that Ben exemplifies beautifully: availability.

Ben is always available for a quick call as well as the longer ones, too. In fact, we talk nearly every morning, sometimes for five minutes and sometimes for 50. This past Friday, we called each other three times to talk through work issues and ideas.

In the end, Ben is available. And our friendship has blossomed because of it. So answer the call, reply to the text, write the email. Be available and watch what happens.

A couple years ago my friend Dillon did something that took me by surprise. He went out of his way to name my strengths, especially my spiritual ones. What I realized is that he saw something in me that not even I could see at the time. That simple act actually changed a lot in my life. I began pressing into what he called out in me, and as I did that strength began to grow.

Here’s what I learned: Our friends can see stuff in us that we can’t. But that goes both ways: They can see the good and the bad. We all have blind spots, those things we can’t see but others can. Be willing to call out both the strengths and the blind spots in your friendships, and be willing to listen to them, too.

I woke up this morning to one of the longest texts I’ve ever received from my buddy Clayton. A sermon he heard this weekend really affected him. He realized where he needed to improve and he got really vulnerable with me. It’s not the first time he’s done that.

Can I tell you something? That vulnerability is inspiring. We like to put on a front and convince people of our strengths. And yet, it’s in our weaknesses that we grow. I’ve seen that in life, and is it any surprise that the most popular book of all time, the Bible, makes it clear that recognizing and calling out our weaknesses actually leads to us finding strength? I don’t think so.

I want to leave you with this. In the end, friendship is about community. We were made to live in community. We crave it. From the beginning of time, God said that it was not good for us to be alone. I think that’s partly because the God that created the universe lives in community: Father, Son, and Holy Spirit. Is it any wonder, then, that we crave the same thing?

I don’t think so. This week, then, I want you to take stock of your own friendships. Think about what your friends have taught you, and consider how you can be a better friend as you live in community.

I think you’ll find that as you do, the community you inherently crave grows. And as that happens, you actually find deeper, richer fulfillment because it ultimately reflects the community of your creator.

What one of my most embarrassing moments taught me about friendship