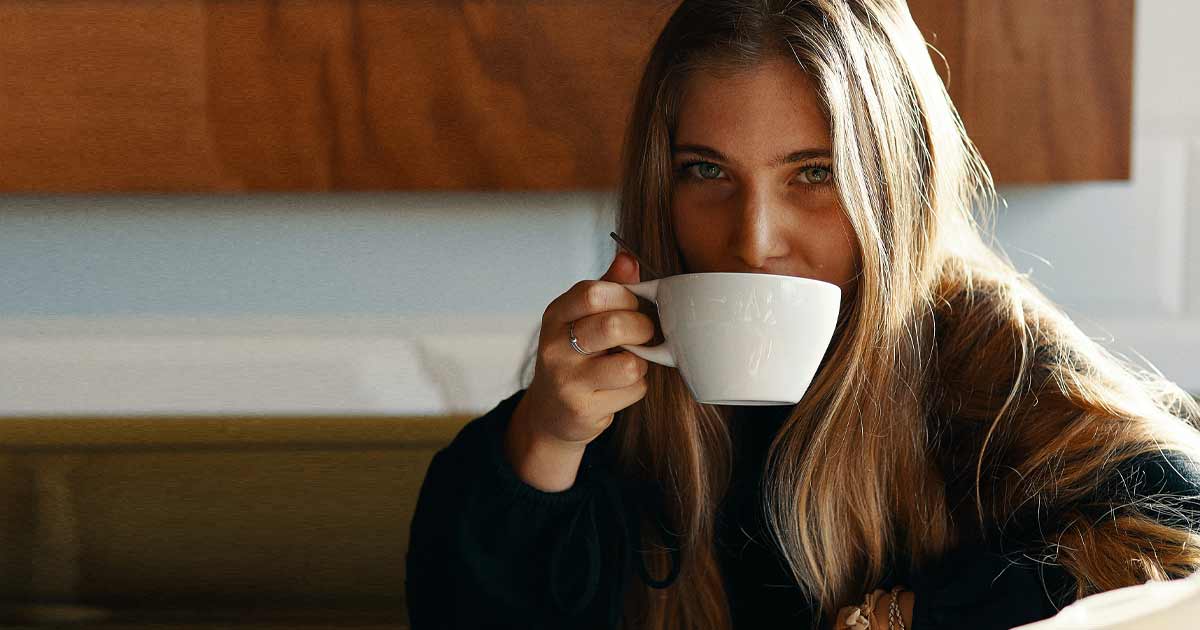 I’m sitting here staring at an old coffee cup on my desk in my home office as I write this. Now, when I say “old,” I don’t mean the cup itself is an antique. No, I mean that I’m looking at a two to three-day-old cup of coffee with a tiny amount of liquid at the bottom. And it’s just sitting there. Stale.

My wife likes to joke that I treat coffee and coffee cups like the little girl in the old movie “Signs,” who leaves half-drank cups of water everywhere. Last week I had three such cups on my desk at one point.

I accumulate these types of mugs throughout the week and usually collect them on Friday, bring them down to the kitchen, and then clean them out. My wife smirks every time.

So why do I tell you this? Two reasons. First, we just got through International Coffee Day, and as I started seeing post after post about it it drew my attention to the orphan mugs laying around my office. Second, I’ve been doing a lot of reading on community and friendship lately. And as my pitiful mugs stared back at me, I couldn’t help but think how these coffee mugs represent different friendships in our lives.

Yes, I know that sounds a little silly. But hang with me here. I think it will make sense when you read it. So here are a few of the lessons we can learn about friendship from my old coffee mugs.

The Coffee You Can't Resist

This is probably the easiest to understand. We all love that hot, fresh coffee that we wake up craving. You make a pot or pop in a pod and it produces the life-giving liquid. You may even dress it up, adding creamer and sweetener. When it inches past your tongue and hits your throat, you close your eyes and utter something like, “Mmmm, that’s so good. I needed that.”

That’s what our close friends are like. They satisfy our soul. They sustain us. We look forward to them. We want more. And when we invest in them by adding our own touch, they become irresistible. We need these types of friendships in our lives.

The Coffee That Can Be Reheated

Sometimes, though, that good cup of coffee can get cold. You start focusing on something else, you walk away, you get a phone call that dominates your attention, or a meeting poops up, and before you know it it’s lost some of its appeal and goodness. What can you do? Well, you can stick it in the microwave and reheat it. You give it a little time and attention and before you know it, it’s back to being what it was before and you go on to enjoy it.

We have friendships like this. Maybe distance has made one of them go a little stale. Maybe you were close at one point, but you’ve drifted apart as you’ve focused on other things. Maybe you’ve just neglected it, letting it get a little cold. But here’s the good news: All you have to do is give it a little time and attention – be intentional – and it’s back to what it was before.

What friendships in your life need a little time, attention, and intentionally and can be quickly back to what they were before?

The Cold Coffee You Can Turn Into Iced Coffee

More than once I’ve gotten to the afternoon and realized I have half a cup of coffee left. It’s gotten cold, and I’ve missed my reheat window. So what do I do? I make lemonade out of lemons. I take the coffee to my kitchen, throw some ice in a glass, and turn it into an enjoyable iced coffee.

We have these friendships in our lives. I think the best example is those friendships from our younger years. You’ve lost touch and now you’re different people. And instead of trying to force it to be something it doesn’t want to be anymore, you transform it. You turn it into something new, and in becoming different it becomes great.

Maybe there’s someone from your past that you really connected with, but now you’re older. You aren’t who you were when you were 20, and neither are they. Instead of trying to “rekindle” that, what would it look like to turn it into something new and different? Instead of trying to be “best friends,” what if you became a sounding board for each other on business decisions, parenting, or something similar?

I have a friend from college like this. Back then, we were inseparable. We lived together, we hung out together, we were the best of friends. But after college I moved away, got married, and started building a life in a different city. In this season, that friend and I talk maybe once a month. And while we can’t share in each other’s daily lives, we walk about the big things, give advice, and confide in one another. We’re not close like we were, and that’s OK. We’ve turned cold coffee into iced coffee and we both really enjoy it.

The Moldy Coffee You Have to Throw Out

There have been more than a few times where, as I’m gathering the cups on my desk, I look down and see I’ve unknowingly been conducting a science experiment. I can’t reheat it, I can’t turn it into something different; I need to just throw it away and make a new one.

Friend, these are the toxic people in our lives – the ones we just need to move on from. Can I tell you something? It’s OK to do that with toxic people. There’s a simple, yet important, Bible verse about this. In the book of 1 Corinthians, chapter 15 and verse 33, it says, “Do not be misled: ‘Bad company corrupts good character.’”

You may get to a point in your life where you realize that someone around you is toxic. They’re pulling you towards things you know to be wrong. They’re caught in perpetual adolescence and you’re ready to mature. Or maybe they’re even constantly using and hurting you.

Move on. Throw out the moldy coffee and get a fresh cup.

Now, it may seem easy to identify those relationships. See moldy coffee, throw out moldy coffee. But sometimes the mold is sneaky. The other day I mistakenly drank from the wrong cup on my desk. I thought I was drinking the coffee I made that morning, but instead picked up one from a couple days earlier. They looked identical on the surface. But as I tilted it towards me and the liquid became unsettled, that’s when I saw the alien forming at the bottom.

Here’s the point: There may be friendships in your life that are obviously toxic. You know what you have to do. But sometimes, it’s hard to tell we have toxic friends until we stir things up and really dig deeper. That’s when it becomes clear.

I’m sure there are more examples you could think of. You should do that. But this is a good start. Remember, though, when it comes to friendship you have to be a friend to make friends. Too many times in our relationships we look for what the other person can give us instead of how we can help them. We become leeches. But friendship is about giving (Romans 12:10). Don’t forget that.

What one of my most embarrassing moments taught me about friendship