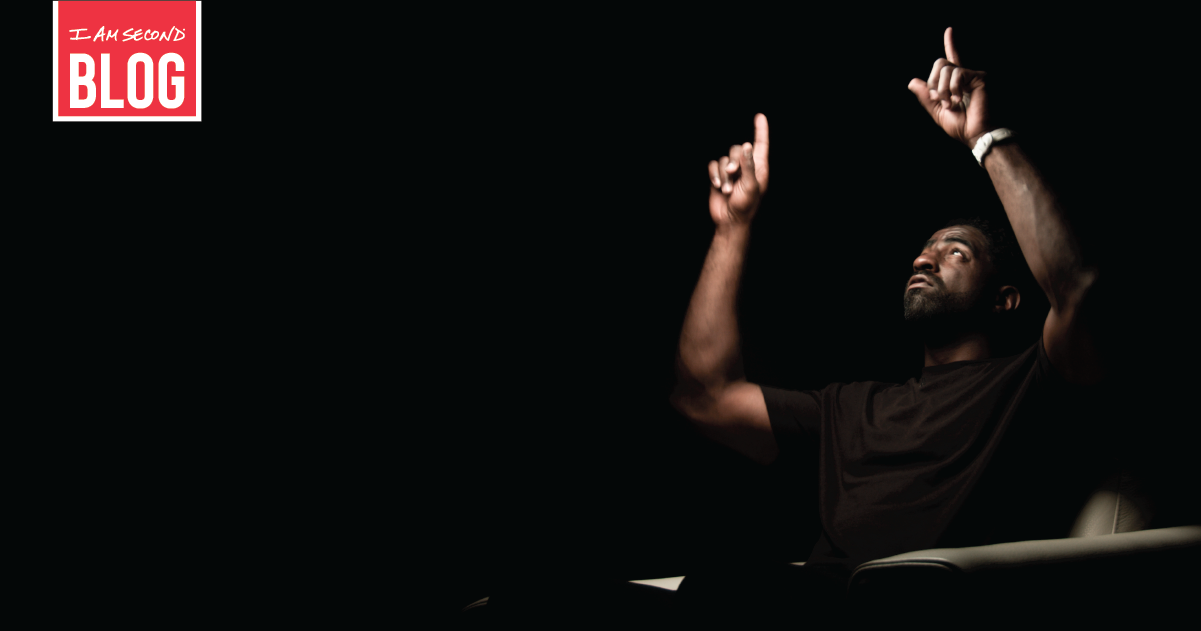 Greg Ellis is one of our original Seconds. He’s a former Dallas Cowboy turned entrepreneur, film maker, and now playwright, who has brought to the stage the story of Juneteenth. It’s likely a holiday in your state, but many have never heard of it. Here’s his story, the play he created, and why he says it’s so important in today’s conversation about race.

Doug Bender: Let’s start with you, Greg. You spent over a decade in the NFL as a defensive end. You transitioned into business and now the stage. How did you figure out what God had next for you and your life? A lot of people really don’t know how to find their place in life.

Greg Ellis: It started with what the Bible says, “Seek first his kingdom and his righteousness, and all these things will be given to you as well.” You have to spend time seeking God and not from a selfish point of view. When you spend time with God and seek him, then those desires of your heart become available to you. You are able to see those true desires in you that God put in your heart. That’s what allows you to know what is that next step.

But if you are not spending any time seeking God you won’t realize what you truly are created to do. That is a misfortune for a lot of people. For a person to be truly happy, you have to do what God created you to do. He will put in your heart the desires he created you for. When you follow the desires that God puts in your heart, then that’s when you’ll experience true happiness.

Doug: So when you sought God, you found he put a desire in your heart for this play. Why do you think that is?

Greg: We couldn’t have orchestrated a more timely need for our country and for our world with so much going on as far as racism and discrimination. If we could look back at our past and see where a lot of these things originate from, then we can solve some of the issues and some of the problems that have been haunting this country since it was conceptualized. I’m honored and glad that God saw fit to have us put together Juneteenth, the play, to help educate people.

Doug: You talk about wanting to educate people since a lot of people have never even heard of Juneteenth. It’s a state holiday in forty-seven states, but what does it commemorate?

Greg: Junettenth dates back to June 19, 1865. That was the day that General Granger sailed into Galveston, Texas, and forced Texas residents to comply with the Emancipation Proclamation. Texas is such a large land mass and was the furthest from union forces. So even after the Civil War they weren’t willing to comply with the releasing of the slaves until General Granger came in with soldiers. When he finally did, that was when the last of the slaves were officially set free in the country. This play tells that story and will also teach people why Juneteenth needs to be recognized as a national holiday.

Doug: Why do you think it’s so important that people become educated on Juneteenth through this play or even that this becomes a national holiday?

Greg: To me slavery has one of the longest effects or residues that shape a lot of institutions and social systems that we still have in this country today. So when you see the discrepancy between black people and especially caucasians, it's a reason for that. When you trace back to slavery a lot of those things are revealed. It doesn’t mean we aren’t supposed to get along today. God wants all the people to get along. So we don’t need to be ashamed. Because you didn’t do those things and I didn’t do those things. But if we continue to ignore those things, then we are going to continue to have the problems that this country is dealing with right now.

Doug: Now, as I understand it, you were not originally planning on streaming this play like you are now. But now people are going to be able to see it right in their homes.

Greg: That’s right. It was mostly a local production. But then with COVID-19, we saw God give us an opportunity to get this important message to a lot more people. We actually filmed this a couple of years ago but hadn’t had a good opportunity until now to really get it out there. Already people are talking about Juneteenth in the news more now than I have seen in the past. It’s exciting to see where this is going.

You can check out the live streaming event for Juneteenth, the play, Saturday, June 20, at 8:30pm EST. Get tickets at http://juneteenththeplay.com/.. If you want to learn more about Greg Ellis’ personal journey, check out his original White Chair Film.