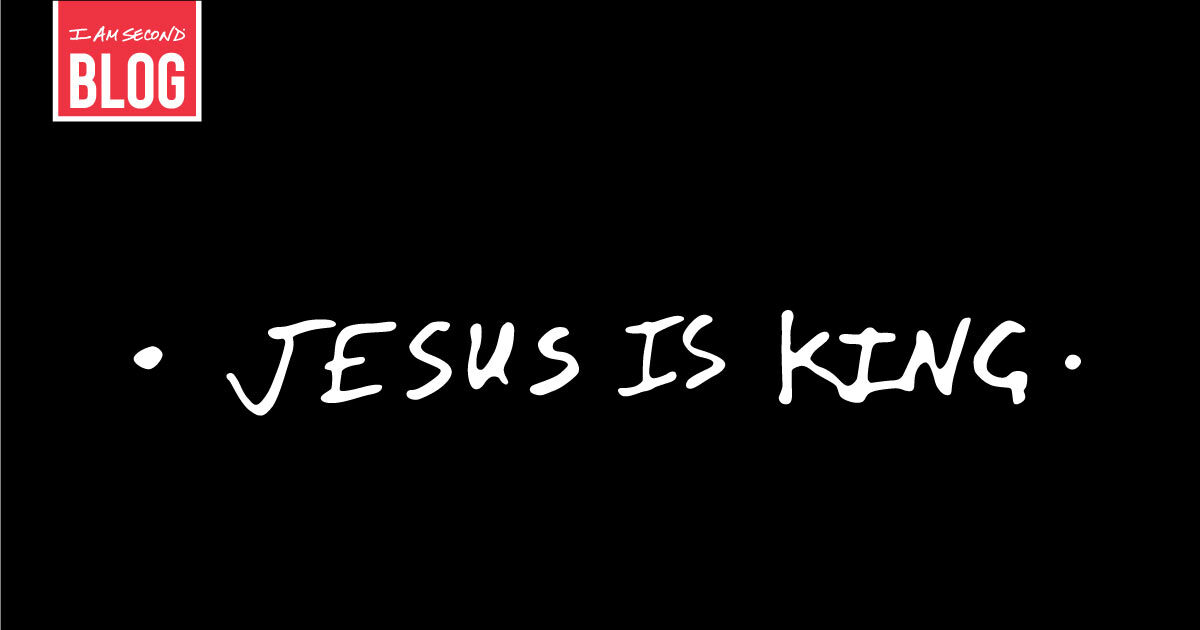 Kanye West owns a perch atop the trending headlines of all of our social media feeds. This is especially true whenever he drops a new album, gets his name on a presidential ballot, or, ahem, steals a mic. But this has also been true whenever he leans into religiously themed topics. Starting in early 2019, he began telling people he had converted to Christianity. While many judge Yeezus a fraud, I propose we let his story unfold on its own.

Among his most controversial albums was Yeezus. West’s sixth album, released June of 2013, introduces the world to what he calls his “god name,” KanYE + JeSUS  = Yeezus. His song, “I Am a God,” makes the case for this assertion. Fans cite lines like, “I’m a man of God / My whole life in the hands of God / So y’all better quit playing with God,” to bolster a defense that he is not claiming actual divinity but rather supremacy in music. Though critics simply quote lines like, “I am a God,” to argue the opposite.

More recently, Kanye succeeded in making #JesusIsKing trend on Twitter. True to his internet mastery even a google search for “Jesus is King” will still get you a full page of links to Kanye, while Jesus of Nazareth doesn’t appear until page 2 of the search results.

Some, like @aaronofthewild, complain that, “Jesus is King is trending on Twitter except no one is talking about Jesus of Nazareth, the savior of the world & son of the living God who created heaven and earth. They’re talking about the self-proclaimed god Kanye West who is a mere man.”

And I haven’t even mentioned Kanye’s “Sunday Service” that has lit up my Yahoo feed more than once this last month. These weekend concerts are an obvious reference to Sunday church complete with choir robe wearing backup singers, gospel songs, and even preaching from a pastor.

Adam Tyson, senior pastor of Placerita Bible Church in northwest LA, graced Sunday Services with his preaching on October 5. There he taught, “If ever there were a verse that makes all of hell tremble, it would be John 3:16.” He goes on to teach on the famous verse that says, “For God so loved the world that he gave his only son so that whoever believes in him will not die.”

Adding to this stream of Jesus talk, his wife, Kim Kardashian, shared pictures of her and their children being baptized in the Kardashian home country of Armenia just a few days ago. Even TMZ is now saying that in his most recent appearance in D.C. Kanye definitely declared that he has converted to Christianity.

So, is Yeezus really a Jesus follower? Or, as the critics claim, is he just selling another album? From the very beginning, there have always been followers who claimed Jesus only to make a buck, (i.e. the disciple Judas who sold Jesus to his death for a handful of silver).

But Jesus has made a habit of converting his clearest enemies to his cause (see the story of Paul in the Bible. He can win over the boastfully religious, the famously sinful, and the everyday ordinary. Could Kanye now be one of these believers?

I look back to my own early attempts at following Jesus. I didn’t have 29 million Twitter followers watching my every mistake, though I made plenty of mistakes. My wife didn’t have 149 million Instagram followers judging my own array of false starts, bad thinking, poor motivations, or terrible decisions, though I’ve had all of them, too.

What did I have? I had a group of people praying for me and hoping for my success. I had people who taught me to hold on with all my might to the one who saved me, so all my mess could slowly fall away. I’m still working on that part.

It has been my life calling to tell the stories of those who found the peace of Jesus. I’ve spent so many years telling these stories because I believe stories speak for themselves. If Kanye is a fraud, it’ll come out. His story in the months and years ahead will say that. We will all have plenty of time to lie in our beds and judge his failure through our phones. But what if instead we hoped for a different story? What if we hoped first and judged second?

Grit and Grace: 6 Stories to Inspire in Black History Month