The last time I hooked up 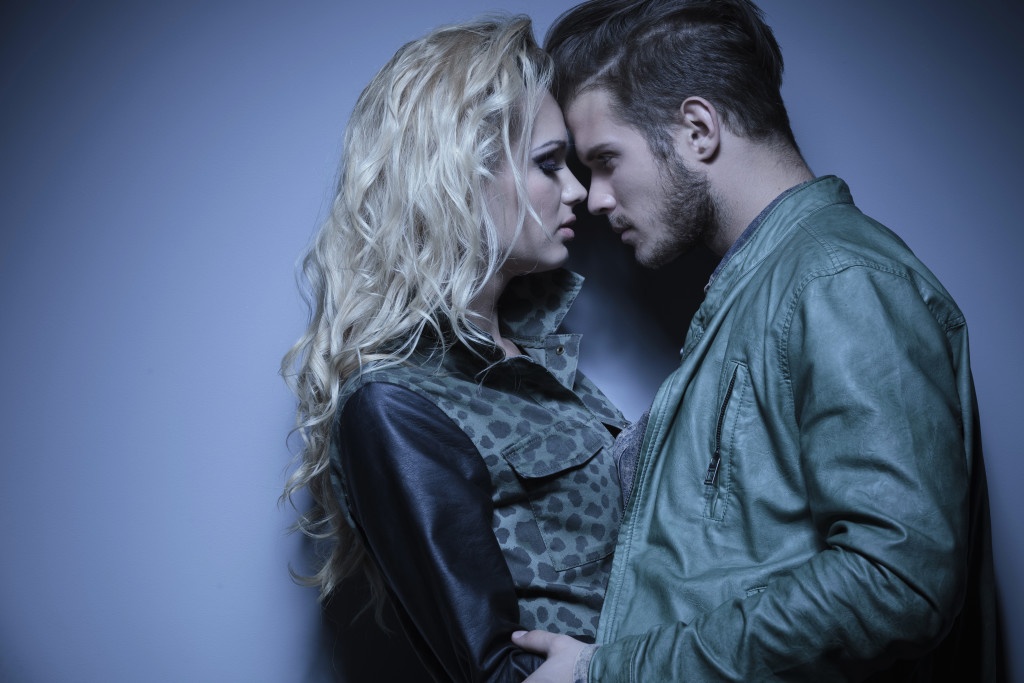 The last time I thought about hooking up was yesterday.

I sometimes go through these seasons where I feel my flesh trying to get the best of me. It’s those days that “Submit to God, resist the devil and he will flee” just doesn’t seem real. I kept thinking of whom I could contact. My old stopping ground was Craigslist, but that was not easy anymore. It held too many barriers and with each barrier was a conviction. It was a lie I was telling myself that said I would just befriend someone and see where it goes. In the back of my mind, I wanted a hookup.

I prayed that this moment would pass.

I was thinking of different angles — thinking of girls I hadn’t had any relations with. The girls who I could tell by their eyes and body language that if put in a compromising situation, they would give in. I was looking for those girls and a reason I could call them or meet up one-on-one. Did I have anything of theirs I needed to return? Did they have a job opportunity I was interested in? Anything so we could meet up.

It’s been years since I cleaned house. I deleted all the numbers of the girls I knew were bad news. I had to be real with myself and stop using the excuse that, Well, there may be a legit reason I would need to call them, so I should keep those numbers around. I did the same thing with Facebook friends who I had crossed boundaries with in the past. At times I had even thought, If they see the change in me, maybe that will bring them to Christ. But that too was a lie. I couldn’t trust myself with them. All those might have been legit reasons — but I had to be wise and protect myself.

I prayed that this moment would pass. I prayed that I couldn’t find a Facebook friend of that nature. I prayed that I would have the courage to text my trusted brothers in Christ and not just ask them to pray but specifically tell them what I’m battling in my mind — that I’m looking to hook up. I prayed for strength to stop going through my friends list … I needed to get busy with something else.

The last time I hooked up was June 2012. I remember how broken I was at that moment.

Prior to that day I had a couple of months of sobriety. Those few months were the tangible indication that I was healing, and yet it was all lost in the one weekend I was out of town. It only took minutes to throw away the victory. A few email exchanges and we’d set up a time. I picked her up, it happened and I took her home. I had reached the point where I was very aware of what I was doing and I couldn’t go on any longer with the evening. I was crushed and I cried.

I contemplated not telling anybody from my 12-step group. But I’ve been down that path before. It would just be easier for me to do it again. It took all the strength I had, but I called my Celebrate Recovery leader. I hoped he wouldn’t answer. He did. I told him in detail what happened. He reminded me who I was in Christ and he said that we just have to go forward from here. And then I remembered what my mentor once told me: “Ivan, this is just another opportunity to fall into God’s grace.” He asked me if it was better for me to feel shame and guilt and render myself useless for the Kingdom for the rest of the week, or to accept God’s grace and continue on producing fruit.

Was it better for me to feel shame and guilt, or to accept God's grace and continue on?

I thought, That’s not fair! Why should Christ be crucified for my foolishness? But that’s exactly why He died. He knew we couldn’t be righteous so He created a way for us to be righteous through Him. That was the day the cost of Christ’s death became real to me. Up to that point, I understood the concept, but at that moment I was very aware of the cost. I wept and wept. I was humbled by a God who loved me so much that He knew this would happen and He said, “Forgiven.”

That was the day something changed. I didn’t struggle as much as I had in the past. I had more victory. His glory and grace were so much bigger. And although it didn’t get easier for me, He made me stronger.

So what do I do in those moments where that grace is a distant memory? When I’m not feeling it? I trust Him. I remember that I can’t make permanent decisions based on temporary feelings. I have to remember that this moment shall pass.

God knows what’s best for me, and although waiting for this moment to pass isn’t pleasant, I am reminded:

The Lord has renewed my strength time and time again.  And as I take a step of faith in this moment … I will trust that He will do so again.

This post originally appeared on Single Matters®, a free online magazine for singles discussing matters of faith, singleness, relationships, and life. Originally posted on May 12, 2015. Republished with permission.