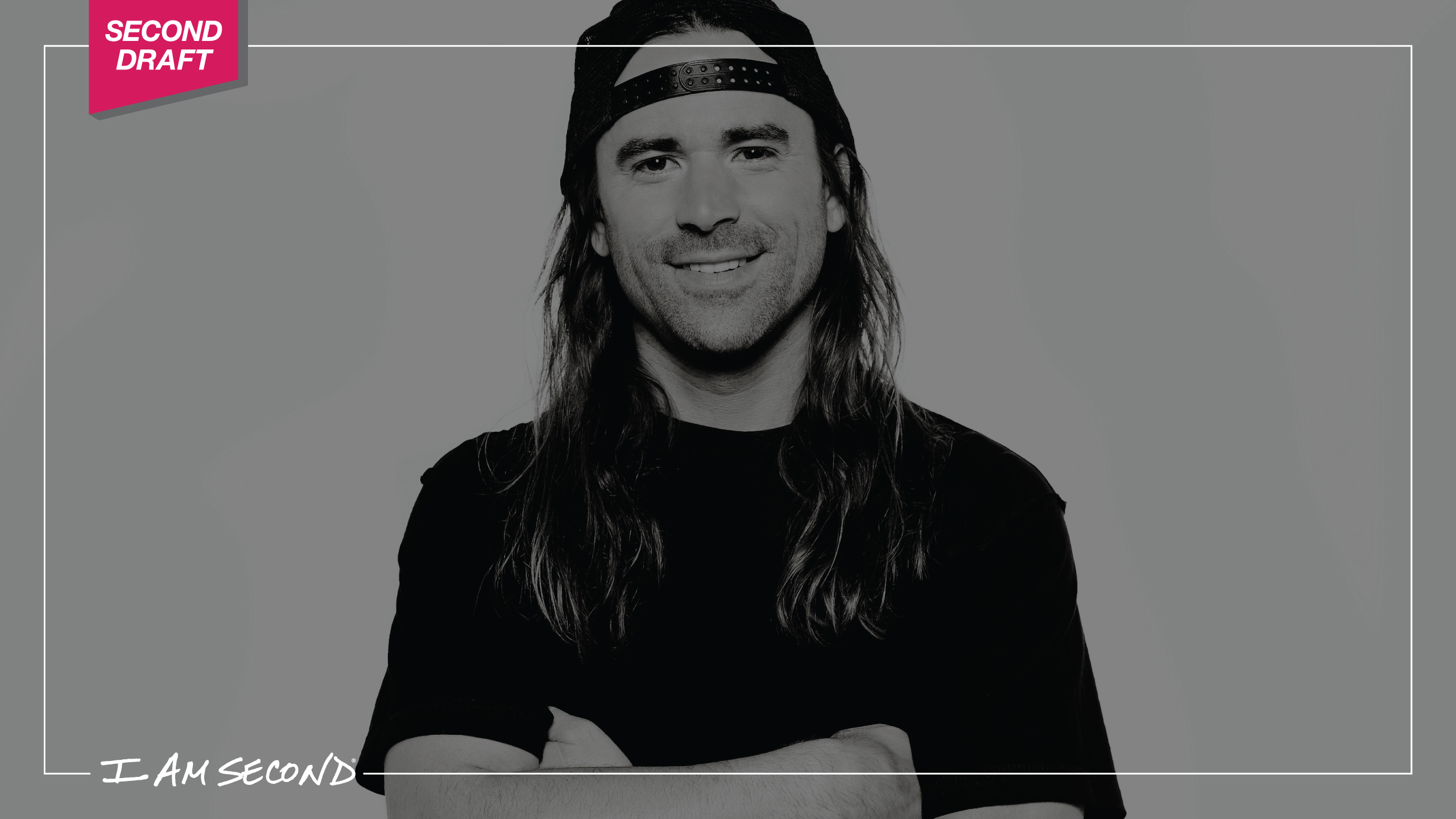 “You want to know words that would describe my life?” Ryan Ries said. “Crazy. Out of Control. Partying.”

Ryan Ries spent a decade managing some of the world’s top skateboarding brands and teams. He traveled the world and partied everywhere he went.

“I went to all different countries,” he said. “I slept with a lot of girls, used them like pieces of meat. I got introduced to cocaine, started shooting heroine.”

It started in high school when a friend introduced him to the rave scene.

“You start hallucinating, going nuts with the loud speakers and nitrous balloons. It’s just a wild ride at that point. I had a couple of friends that actually went mentally insane. One guy jumped off a cliff on LSD and killed himself. Another guy jumped in front of a train. I’m lucky I’m alive.”

A native to Los Angeles, skateboarding and surfing came standard. He was introduced to drugs in high school which developed into an addiction when he started a job in the skateboarding industry.

But drugs weren’t the only thing he couldn’t quit.

Then he did a tour through Central America and hit cocaine heavy the whole time.

“One of our team riders found me in my bed with cocaine all over my face and all over the counter. They couldn’t wake me up. They thought I overdosed. The next morning they said, ‘Dude, we thought you were dead last night.’”

He realized he had to make a change. He sobered up for the first time in a month and a half and talked with Jesus, not knowing if he was even really there.

“If you are real,” he prayed, “I need you to prove that you are real to me. I see religion around me. I see my parents, and these Christians, and I don’t relate to them.”

He recalled a prayer he heard his father say when he was young.

“Jesus, forgive me for my sins,” he recited. “Come into my life, and fill me with your Holy Spirit.”

He sat alone in his hotel room saying this to God wondering what to do next. He started looking through the drawers remembering there’s always a Bible there. He pulled it out and started reading it.

“I was waiting for this supernatural experience, you know? I’ve taken a lot of drugs. I’ve seen a lot of stuff and I thought that God was going to show up in his heavenly glory with angels, but that didn’t happen.”

He stole the Bible, jumped on a flight for home, and read it the entire six-hour flight back.

“If God is real, I’m going to find him because he’s in this book,” he told his friends who wondered what was happening to their friend.

“I landed and I just had peace in my life for the first time in my life. The next morning I woke up with a song singing through my head. I remember opening my eyes and I heard this song singing, ‘This is the day the Lord has made, I will rejoice and be glad in him.”

This confused him. What was happening? Where did this song come from? His father believed in Jesus and he thought he might have answers.

“I gave my life to the Lord in Panama,” Ryan said on a call to his father. “I’m coming off drugs. I have a heroin addiction, smoking crack, drinking a lot. But I gave my life to Jesus in the room. The problem is, I woke up this morning and I heard this song singing through my head.”

“Ryan,” his father responded, “that’s the Holy Spirit. God is calling you. He has a plan for your life.”

“At that point, I knew that God was real,” Ryan said. “I just started following him.”

He joined a church, started reading the Bible and praying. He quit the drugs and the girls. He later went to Israel and where he visited the garden where Jesus famously prayed that he was willing to sacrifice himself.

“I don’t know what you are going to do with me,” Ryan prayed. “I don’t even know what you can do with me. But if you want me to share my story then have someone contact me outside of my immediate circle. If you call me out, I’ll go and I’ll share my story. I will not go back to my old job and will follow you wherever that takes me.”

The very next day he got a call from a pastor in Las Vegas who asked him to come and share his story. Ryan Ries followed through on his promise. He went and shared his story at the church. Then he quit his job and co-founded The Whosoevers. Using music, skateboarding, and street art, this organization allows Ryan to openly talk about facing substance and sex addictions. He continues to share his story every chance he gets.

“My name is Ryan Ries, and I Am Second.”

If you missed it, watch the Ryan Ries film HERE.

Christian Hosoi- an All-American professional skateboarder, lived by the creed, “Skate and Destroy.” While he found his calling in skating at an early age, he also found himself in the midst of destruction. “I was trying to destroy myself because I was searching for love in money, fame and girls. None of it satisfied me.”

Brian Sumner- he came from Liverpool, England to enjoy the lifestyle of a professional skateboarder. Riding for Tony Hawk’s company, Brian’s life centered only on himself and the trappings of success. Skateboarding was his first love, by far.

Addiction | I Am Second

Ryan Ries: If God's real I'm going to find him