Meeting Jesus on the Way to the Club 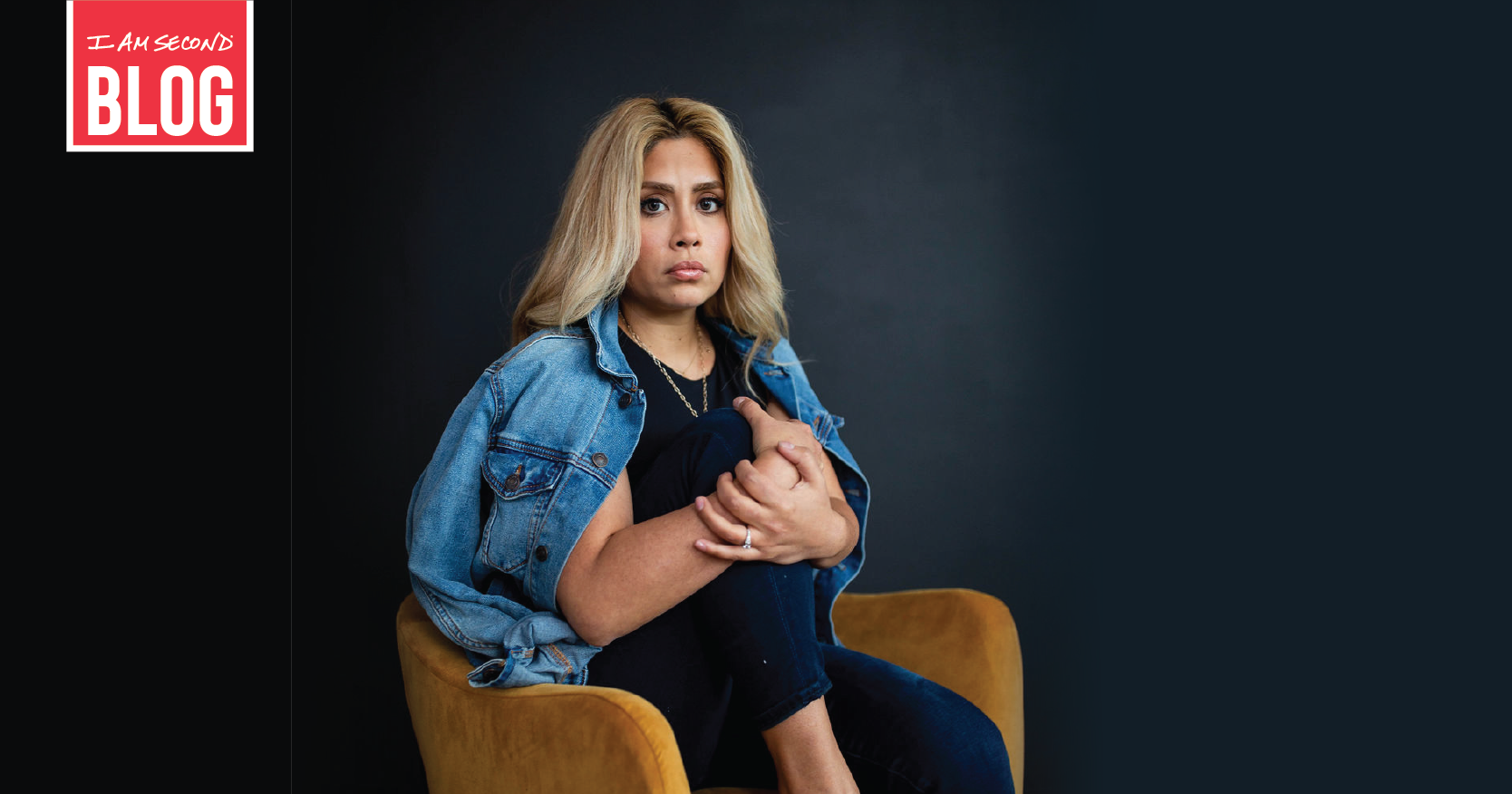 Leyicet was a self proclaimed party girl. She loved the Miami club scene. She lived for the weekend and one of her big expectations in life was to have a good time. Then a friend invited her to a church meeting before she headed out to the club one night. She had heard the name “Jesus” before then but had never known “Jesus” was anything beyond a word you threw in to spice up your curse words. Wow, was she in for a surprise.

Like everyone else in America, Leyicet had driven by plenty of church buildings. She had seen people wear crosses and heard people mention someone named Jesus. She even had friends who considered themselves followers of Jesus. But for some reason no one had ever actually told her who this “Jesus” was. The only context anyone ever brought up the name was in the midst of swearing.

If you knew Leyicet maybe you would think she had rejected Jesus or had somehow decided she didn’t want anything to do with him. Her life certainly didn’t line up with Jesus’ teaching or example. She thought life was about having fun and had run towards that with regular and heavy doses of partying and clubbing.

So nobody told her.

Nobody told her about Jesus.

Nobody told her their story and why they follow Jesus.

Until finally a friend invited her to a church meeting one night before she headed out to the club.  She was dressed and all ready for a night on the town. But here she would meet Jesus.

There she heard about a different kind of life.

She heard about hope and love.

She heard about forgiveness and compassion.

And on the very first hearing, she was in. She hadn’t rejected Jesus. She had just never heard about him. She hadn’t decided to live against Jesus, she just didn’t know what living for Jesus looked like.

With one simple invitation and one simple conversation with a friend Leyicet decided to follow Jesus.

But more important than you hearing more stories about Jesus is remembering the lesson of Leyicet’s story: not everyone has heard.

And this is where Leyicet’s story meets your life. Not all of your friends know about the hope of Jesus. Not everyone you meet this week has heard the hope and healing he’s brought to your life and can bring to theirs. And they may never know unless you tell them.

So many of Leyicet’s friends, acquaintances, coworkers, and classmates throughout the years failed to introduce her to the hope of Jesus. She was ready. She was willing. She wanted the life and hope that Jesus offered. If only just one of Jesus’ followers would offer it on his behalf.

My guess is you’ve not shared your story with every Leyicet in your life. I think that’s true for all of us. There are plenty of Leyicet's we each know who would follow Jesus if only we would tell them.

The My Second Story Challenge is designed to help you do exactly this. Go ahead. Do the challenge. Tell your story. And make sure we never let Leyicet wander around life never hearing about Jesus.

Bieber: The Most Human Season I've Ever Been In

How One Man Found Extraordinary Purpose in An Ordinary Job