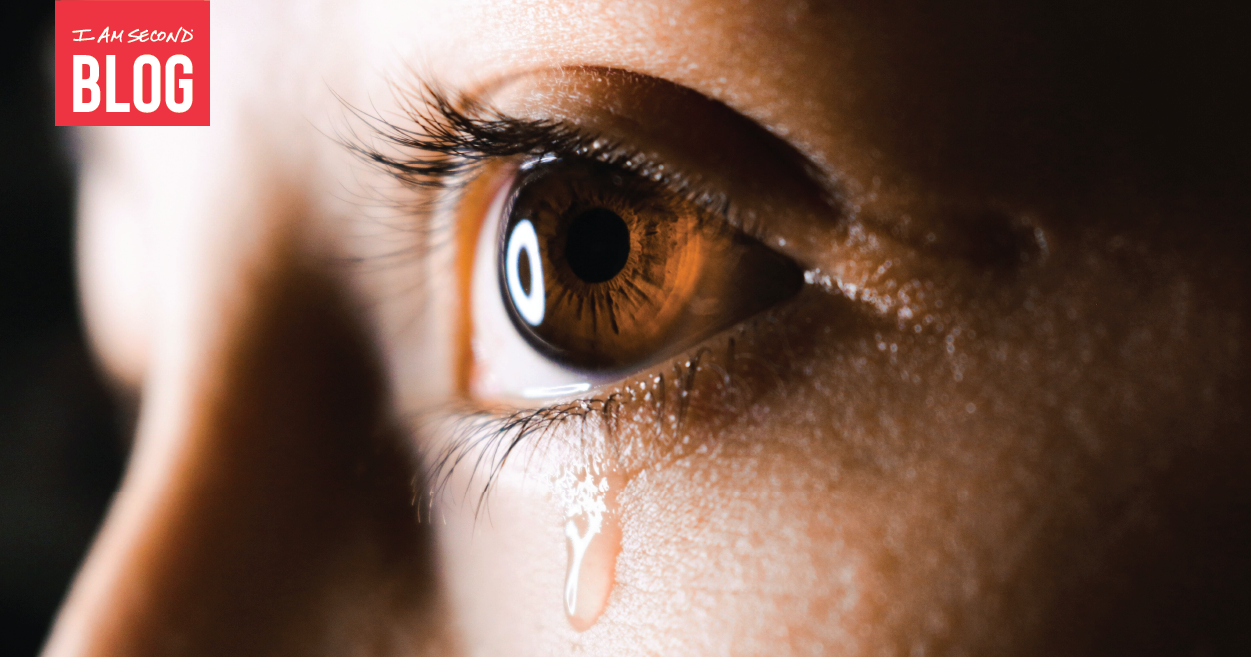 Jesus is best known for his love, but that doesn’t mean he never hates. While Jesus took a stand against many things, he rarely ever got angry. But on one occasion in the Bible all the things that Jesus hates most seemed to come together. And when they did, Jesus let ‘em have it. In this story we get to see what Jesus hates and, as a result, what we should hate, too.

The story took place just prior to Passover, a holiday of incredible religious importance. People would flock to Jerusalem from around the country and even the world to be at the temple in Jerusalem for the Passover holiday. This would have been like Thanksgiving, Christmas, and New Years all rolled into one massively important holiday.

But when Jesus showed up and walked into the temple, he saw something that really set him off. In the same spot where all the world’s people of every ethnic background were supposed to be able to engage with God, there was a marketplace. Instead of having a moment to contemplate God, talk with God, or even hear a teaching from the Bible, visitors had to compete with the shouts of merchants selling their wares.

Jesus saw all this and became enraged. He grabbed a rope, formed it into a whip, and turned it into a scene of chaos. He whipped the sheep and cattle that people were selling and sent them running. He flipped tables sending money all over the ground. Merchants and pilgrims alike scattered. In short, he cleared the house of God. So what is it about what he saw that upset Jesus so much?

Hypocrisy is the habit of saying one thing while doing another. The religious leaders of the time proclaimed far and wide their devotion to God. Meanwhile, they turned God’s house into a tourist trap.

Hypocrisy is a chief reason that many people give for being wary of Jesus and of religion in general. But be encouraged that Jesus got as upset as anyone, and more, when he ran across hypocrisy. He reserved his anger for those who pretended to have it all together, but never did; the hypocrites. If you are looking for a faith community where no one ever acts hypocritical, you’re never going to find it. But if you are looking for a God who hates hypocrisy as much as you, then you’re going to like Jesus.

Injustice, especially to the poor

Part of what’s happening at the temple in this scene is injustice to the poor. Imagine you traveled for days on end with your family, having saved and scrounged to be able to finally go to Jerusalem for Passover. Then you get there and they tell you your money is no good. The religious leaders of the time had concocted this scheme whereby they created their own currency and that was the only currency allowed in the temple. As you can imagine, those same leaders were not known for giving favorable exchange rates. While everyone suffered under such an arrangement, the poor faced a proportionally harsher reality.

From beginning to end the Bible has a number of consistent themes, one of them is God’s concern for the weak and the poor. Jesus went so far as to actually tell people that how we treat “the least of these” is how he will judge we are treating him. In other words, he takes it personally. He hates injustice, especially when directed at the poor, and takes it personally when he sees it. Remember this the next time you have the power to make a difference in someone’s life who is less fortunate.

Keeping Other People Out

Anyone from Jesus’ time would have seen that he was also addressing a race related issue. The courtyard where this marketplace had been erected was the portion of the temple specifically designated for people of non-Jewish descent. If you were any race but Jewish, you were to worship God in this part of the temple. And it so happens it was this part of the temple that Jewish leaders decided to fill with a marketplace. Whether it was done with purposeful racist intent or accidental, the decision to place the market here made it harder for people of different ethnic backgrounds to interact with God. Jesus hated this and decided to make a change.

This scene in the temple also makes clear how Jesus hates money focused religion. If you’re reading this you might be among the many who say they can’t stand Jesus because his followers just want money. This story makes clear that it’s not Jesus you should be hating, but those who twist his name to their own purposes. In another part of the Bible it says, “Religion that God our Father accepts as pure and faultless is this: to look after orphans and widows in their distress and to keep oneself from being polluted by the world.” If Jesus is asking for your money, it’s not to make someone rich, it’s to help someone in need.

There are a lot of things people are getting mad and upset about these days. Jesus gives us a template to compare what really matters and what doesn’t; what we should get upset about and what we shouldn’t. But also remember that Jesus was slow to anger, quick to forgive, and always willing to welcome back anyone ready to turn a new leaf.

If you haven’t watched the newest I Am Second film, I Hated, you need to. Here you’ll see how Jesus turned misdirected anger, bitterness, and hatred, into genuine love.

Meeting Jesus on the Way to the Club