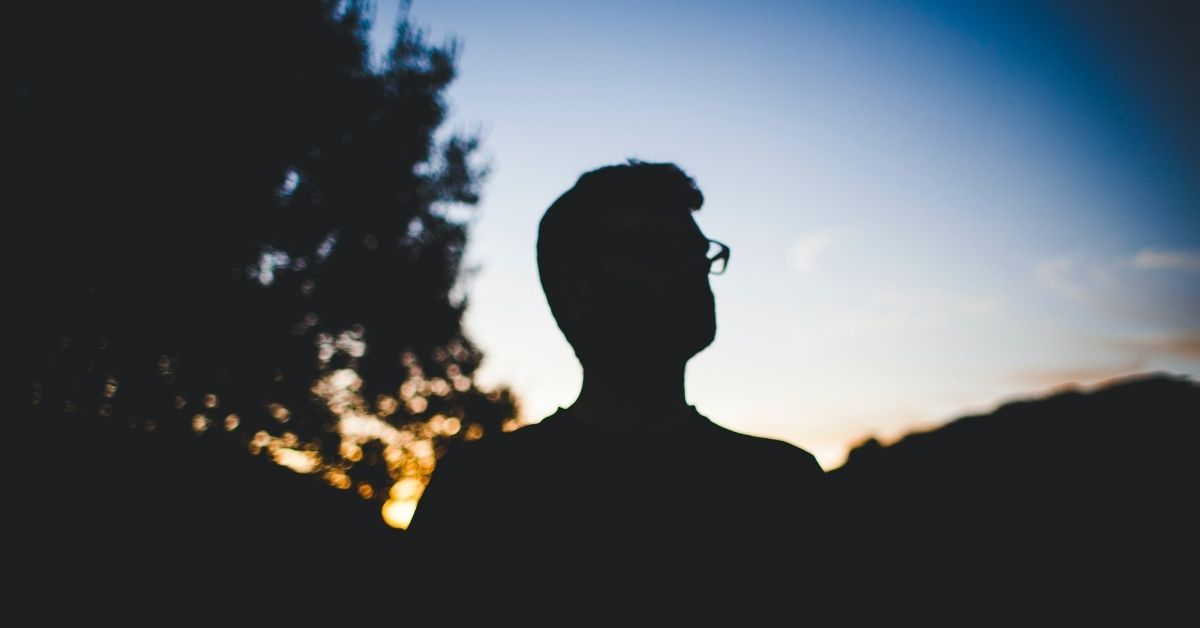 That word came out of my mouth several times the last three days. When I decided to tell the world about my anxiety and OCD diagnosis I figured it would get a few “likes.” Maybe a few, “Hang in there”s. But I didn’t expect what happened.

What happened is remarkable.

I’ve talked to strangers, close friends, coworkers, and acquaintances I haven’t seen in years. Women have reached out to my wife for guidance. And people I never thought struggled in the way that I do have sent me messages saying, “Me too!”

One guy even said I saved his life. I’m still having a hard time processing that one. Like, the fact that my words could have kept a heart beating is both humbling and weighty. Especially considering I almost didn’t share them.

But I did. It still makes me nervous that I did. I had someone tell me already that they now understand why XYZ was bothering me. That was hard, because I don’t think the reason XYZ was bothering me has anything to do with the OCD. But I guess it’s something I’ll have to confront.

The point of this post is to share with you some of the things that were shared with me. I want you to see just how prevalent this issue is. I want you to read what some people are going through. I want to normalize it even more. I want to give people a voice and a platform who may not otherwise have one. The stuff that was shared publicly on Facebook or in the comments section has names. The stuff that was just sent to me doesn’t.

Let these hit you.

Subject: Thank you.
Jon,
Thank you so much for sharing your story.  There are many, many of us who struggle through depression/anxiety and other issues and take meds, and sharing your story helps us feel we are not alone in secrets.
You are such a gifted writer and great guy and I thank you for sharing your story and examples that I am sure were difficult to share and I am sure have helped an infinite number of people.
We are all broken.  Some are more comfortable sharing than others. I am convinced that is how we can help others who are broken by understanding our own brokenness.  Thank God he gives us the grace to deal with everyone, everything and ourselves.  Ha.

Hey jon, thanks for writing that article. I was so afraid to call my anxiety what it was for so long. My dad is a neurologist, so I was always afraid of becoming one of his “crazy patients.” I thought that medicine was a crutch and i should have control over my own mind enough to overcome those feelings. I kept it hidden from everyone and spent a good amount of time in emotional agony in search of the root of my problem. I believed in Freud and wanted to discover some repressed memory that would magically solve all my anger and pain. Finally, after I came face to face with the hopelessness of depression I turned to my father who explained to me in the most calm way possible that chemicals can be imbalanced and if I was feeling at my wits end, I should try medication. I was beyond my ego at this point and agreed to spend the next year on Lexapro. It was the best and most exciting year of my life. Having that knowledge that it would pass and being given the opportunity to retrain myself… To walk away from that train of thought, was the most empowering and beautiful feeling. When I look back at how I used to spend my days and nights, I wish I could go back and shake myself and get back that wasted time. Unfortunately, nobody can gift you wisdom, not even yourself. Thank you for taking the time to share and own your feelings, its really important to talk about that stuff and I just want you to know how much i appreciated it!
Please keep up the good work!

Jon, truly inspirational article. That takes a lot of guts to sacrifice your privacy for the sake of very likely helping many other people. I could say I have different (but eerily similar) obsessions and compulsions. I am a recovering alcoholic and drug addict. Two years ago all I could think about (very literally) was taking more pills. Over and over and over for as long as it took to get some. My compulsion was not being able to stop. I could never take enough. Every 5 minutes, the obsession would creep back in and the compulsion would drive me to take more. And on and on the cycle went. Nearly dying on several occasions didn’t change a thing. I eventually did build up the courage to sincerely ask for help and I got it through a fantastic treatment facility in MN and ongoing involvement in Alcoholics Anonymous. Two years after admitting to God and to myself that I was entirely powerless over my obsession to use and my compulsion to never have or use enough, I am leading a fulfilling life that I never dreamed was possible again when in the deep throes of addiction. I share this for two reasons: first is that your announcement was inspiring to read, and second that I wish I had the courage to share my struggles with the world. Of course my family and close friends are keenly aware of my struggles, but opening yourself up to anyone and everyone like you did takes a special kind of person. Take care my friend and hopefully we run into each other sometime in the not so distant future.

Wow! Everything you mentioned in the I am second article is me to a T. Checking to see if the doors are locked, thinking I’ve run over someone and driving around and around to make sure I didn’t. I can’t believe this. I literally said out loud while reading this, “that’s me. That’s exactly me.” I’ve never talked about these things to anyone. I really thought it was just me. My dad is a pastor so a lot of this stuff I feel like I can’t share. Thanks for showing me I’m not alone.

I’ve read a lot of emotions these past three days. Some anger. Some hurt. A few hurtful. But the overwhelming sense I got was relief. So many people out there are suffering from something similar and they’ve never been able to put it in words, or have been too confused or ashamed to vocalize it. And let me tell you, there is nothing better than relief for people who battle anxiety and OCD. Unfortunately, it’s why there’s a high rate of addiction among those who do.

So let me end with this. I want to address two sets of people.

I have a feeling this isn’t going to be the last time I write on this topic. And I’m sitting here wondering how to end the post: I don’t want to give too much finality, but I know you have things to do. So here’s what I’m going to do — I’m going to use the same ending as the first post. Some of you have said it was helpful. I hope so.

I’m Jon and I have anxiety and OCD. It’s not the other way around.

How to Declutter Your Mind for a Stronger Spirit