For all those who are not OK this Thanksgiving 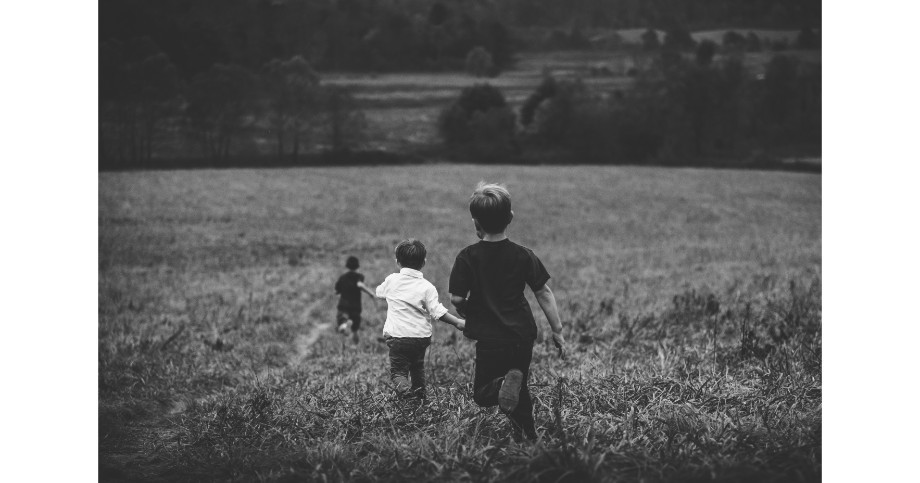 I'm not sure when this idea of "Friendsgiving" became so popular, but I am sure glad it did.

We did our annual friend feast this past week, where we gathered around four different tables, brought our kids over in their pajamas, and caught up with people we love but haven't seen in a while. It was the best turkey I have ever had. Seriously.

Toward the end of the meal, our friend, Tad, got up and pulled out a book. I had seen him walk in with it earlier in the night and remember thinking, "How cute." It was a children's book about the first Thanksgiving. I thought maybe he had brought it for one of the kids. But when he stood up at the table and announced he was going to read, I finally connected the dots.

The book was "Squanto and the Miracle of Thanksgiving"  by Eric Metaxas. Tad began telling the story and turning the pages. And as he did, the story started coming back to me. Here's the summary from the book:

In 1608, English traders came to Massachusetts and captured a twelve-year-old Indian, Squanto, and sold him into slavery. He was raised by Christians and taught faith in God. Ten years later he was sent home to America. Upon arrival, he learned an epidemic had wiped out his entire village. But God had plans for Squanto. God delivered a Thanksgiving miracle: an English-speaking Indian living in the exact place where the Pilgrims landed in a strange new world.

As we neared the end, I was reminded of something that my pastor says a lot: God is at work in the mess. Listen, I can't explain away pain, I can't justify all the pain in the world, and I can't tell you nothing bad will happen. But what I can say is that God is working behind the scenes. Squanto is the perfect example of that. He was captured, sold, and cut off from those he loved. In all of that, though, his life was saved, and he was used to save the lives of others.

I can't explain away pain, I can't justify all the pain in the world, and I can't tell you nothing bad will happen. But what I can say is that God is working behind the scenes.

On Thanksgiving, it can be hard to cycle through all the mess of the last year and find the good. Maybe life has been so incredibly tough this year that it's even difficult to find the silver lining in your next breath. Maybe time with family makes you anything but grateful. Maybe this time of year ushers in pain and depression.

If so, then maybe all you can muster is a hope that there is a God and that He is at work in the ugly, hard, crushing mess. I think that's OK. It's OK to be honest about where you are at. It's OK to not be OK.

But know this is not where it all ends. Someone is at work. And maybe next year you can look back and realize you were living your own Squanto story.