Why You Need Counseling 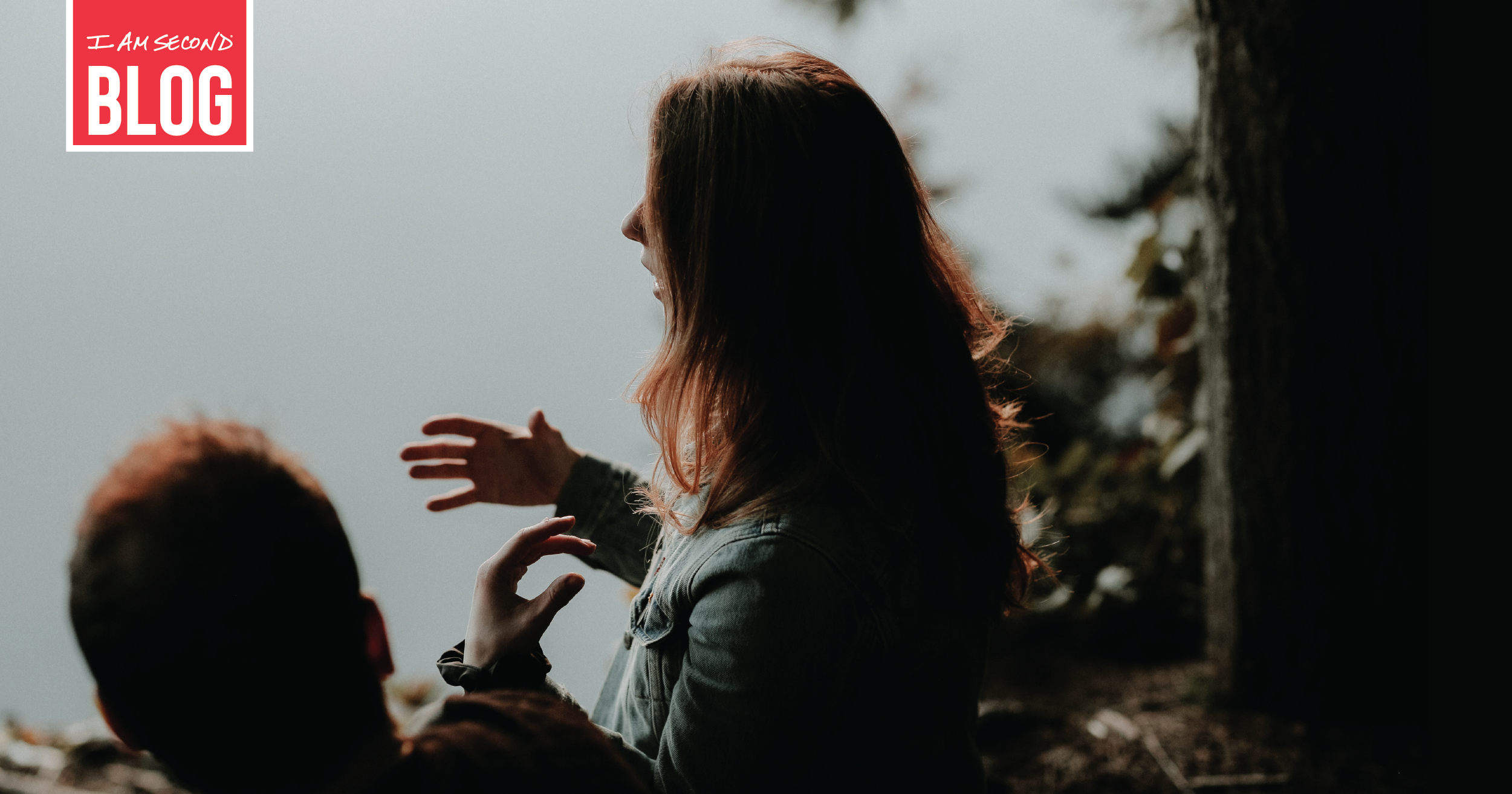 I’ve seen a lot of I Am Second films.

For nearly two years I was editor-in-chief at this great organization. Before and since that time, I’ve been an I Am Second cheerleader and observer, as well as a writer. And yet no film has hit me quite like Sarah Taylor’s.

If you haven’t seen it, please go and watch it. It’s called “Stronger Than Fear.” In it, Taylor recounts her attempted abduction, and how she was moments away from being thrust into the underground sex trade. It’s harrowing, it’s emotional, and it’s important.

But there’s one thing that really stood out to me that I want to highlight to you today, because it’s something we all need to hear.

In the film, Sarah talks about the aftermath of her abduction. The anxiety, the fear, the emotional toll. And as she describes those realities, she talks about what exactly she did in order to fight back.

What did she do? She got counseling. She talked it through. She opened up. She was vulnerable. It was during those counseling sessions that she was comforted in a new way by Jesus. It’s where she found freedom. It’s where a new person, in a sense, was birthed.

In other words, to deal with the mental trauma, she opened up, got help, and Jesus was faithful to meet her there.

Sarah’s story is like many of our stories. Maybe not the abduction or sex trafficking part, but the part about feeling lost and hopeless when it comes to mental health or traumae; the part about needing help to deal with something bigger than ourselves. For as long as I can remember I’ve struggled with anxiety and OCD, and more recently depression. And for a long time, I had no idea how to deal with it.

“That was really a turning point for me,” Sarah says in the film. Amen.

There is something about opening up about your struggles that Jesus uses to heal. See, we weren’t meant to live in isolation. There are plenty of verses in the Bible that talk about our need for community (check out Galatians 6:2). That’s what counseling is.

It’s what I call a common grace. That’s a fancy phrase for things that God has given all of us. It’s like the rain, or the ability to taste great food. It’s the good and necessary things in life.

Counseling is a common grace.

When we talk about those things that are haunting us with a counselor, those things begin to lose power over us. We begin seeing it with fresh eyes, a fresh perspective. We begin to see more of Jesus. I’m not going to pretend that he always shows up in an audible voice (like what happened to Sarah), but there is something beautiful that happens as we release those troubles through our conversation and allow Jesus in.

Is it any wonder, then, that Jesus is called the “wonderful counselor” in the Bible? I don’t think so. In counseling I experience that every time.

Let me say this, though: counseling isn’t just for those who have suffered trauma, it’s also for those who experience the effects of trauma and mental health — for the loved ones. In fact, when I was writing my book on mental health, I asked my wife if there was anything I had left out that needed to be included. Her response?

“Tell them to go to counseling,” she said.

She wasn't talking about the anxiety sufferer, she was talking about the loved ones of those who have struggled with their mental health. Why? Because my anxiety — your struggle — doesn’t affect just you. It affects those around you as well.

So here’s my charge to you today: go to counseling. Take that step. God has given us the great counselor in Jesus, and in my counseling sessions is where I see exactly how that is true.

For Christian counseling resources, you can visit this link here.

How I’m navigating my anxiety about world events