Here's to the underdogs 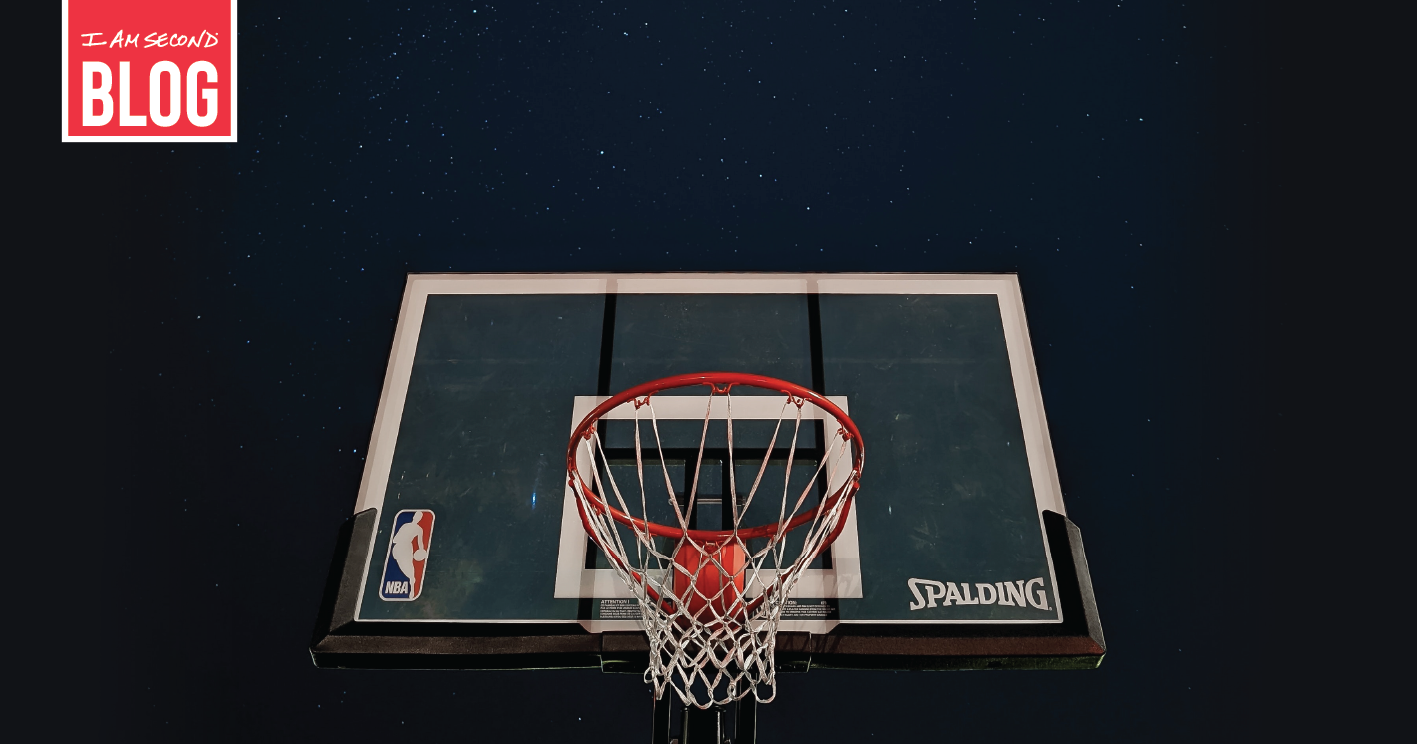 You may not care about sports at all. I want to let you know, that’s OK. This post is still for you. Just hang with me for a second.

I am a big sports fan. I’ll watch cornhole on ESPN in a pinch. And don’t argue with me about whether that’s a sport. Grown men with dad bods slinging sacks of corn and hitting some of the most unbelievable shots you’ve ever seen takes skill!

Because of my sports mania, I’ve been glued to this year’s NCAA Men’s Basketball Tournament. And you know what I’ve noticed? A lot of underdogs are winning. By my unofficial count, so far there have been 17 upsets in the tournament, where the lower seeded team has beaten the higher seeded team. That’s a lot. In fact, we’re two upsets away from breaking the record for the most ever, and we’re not even done with the tournament.

This year, like all the other years, I’ve found myself cheering for many of those upsets, even when it goes against my bracket predictions. My guess is many of you have, too. I mean, how can you not be rooting for the 15-seeded St. Peter’s Peacocks?!

So why is that? Why do we root for the underdogs? What is it about the down-and-outs that inspire us?

First, I think it’s because, if we’re honest with ourselves, we realize that we are all – in some capacity – underdogs.

I’m an underdog. You’re an underdog. Maybe not in every aspect of life, but we have all been dismissed, discounted, or deserted in some way at some time. We’ve been told we’re too dumb, too small, or too fill-in-the-blank to do something. Our pasts, our families, or our disabilities have been chained to us like an anchor, and we’ve been told, “This far can you go, but no farther.”

Second, I think we cheer for the underdogs because there’s something programmed inside of us that recognizes “the least of these.” That’s what the Bible calls the lower seeds in life. Even the most hardened Scrooge can see a Tiny Tim and have their heart melt, even if it takes a little time.

See, in the Bible there’s also this idea that we are made “in the image” of God. Does that mean God physically looks like us? Not really. Instead, the idea of being an “image bearer” is that we were created to represent God to others. While sin has skewed our wants, desires, and actions, there is something inside put there by our creator to care about the weaker, the helpless, the… underdog.

It’s why we love David and Goliath stories. And is it any coincidence that story – that very term – comes from the Bible? I don’t think so.

“Here are the beliefs and way of life that God our Father accepts as pure and without fault. When widows are in trouble, take care of them. Do the same for children who have no parents. And don’t let the world make you impure,” it says in the book of James. In other words, the most pure form of faith is to root for, and take care of, the underdogs. The widows and the orphans.

OK, OK, let me be clear. I’m not saying that every lower seeded college basketball team is a widow or orphan, or that if your favorite team is the higher-ranked team that you have to switch your allegiance. My Wisconsin Badgers were the #3 seed in this year’s tournament and we lost to #11 Iowa State, and you can bet I wasn’t cheering for the Cyclones over my Badgers.

Rather, my point is this: There’s something inside of us that, if we’re honest, intrinsically wants the underdogs to win. I think that “something” is placed in us by someone. A someone who is the defender of the underdogs and calls us to cheer for them. Maybe that’s the St. Peter’s Peacocks, or maybe more practically it’s the down-and-out person down the street, or the struggling mother in your friend circle.

Or maybe, just maybe, it’s ourselves. And maybe, just maybe, we recognize that the someone who placed that desire inside of us is not only rooting for us but is sitting there offering to help us pull off some of the greatest upsets in life.

Embrace that. Press into it. And then go and shock the world.