Why You Might Be One of God's Undiscovered Masterpieces 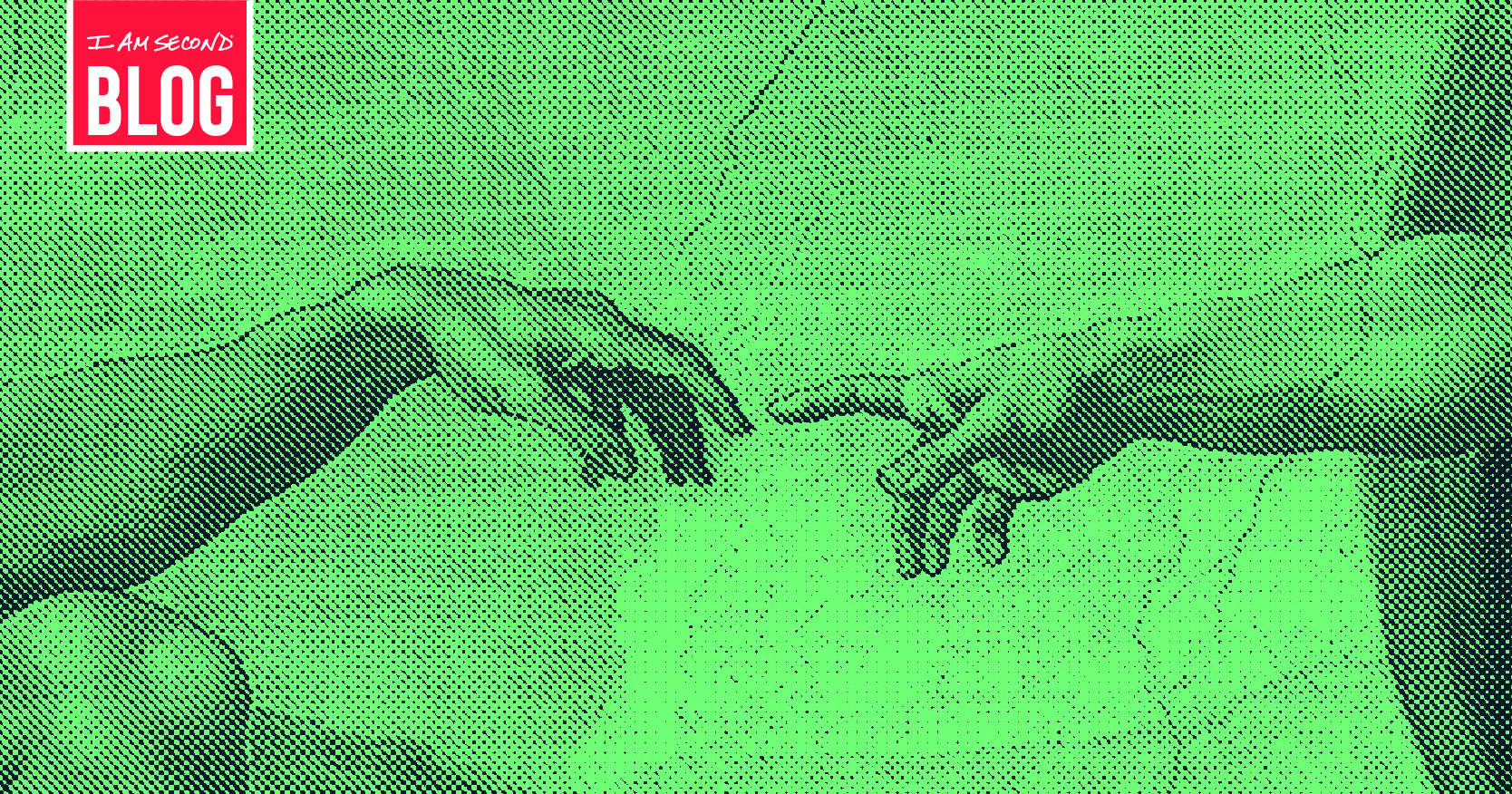 God is many things.
He is a Forgiver.
He is Savior.
He is Friend.
He is King.

But that’s not how the Bible starts when introducing the God of the universe. The very first thing God wanted us to know and the one thing he has always and forever revealed to all the universe: He is Creator.

I am what you might call an armchair scientist. I have no formal training and my career path took me more in the direction of the written and spoken arts. But I love studying this thing we call nature. I’m a regular reader of Scientific American and always click on that science article when it pops up in my newsfeed.

Almost as soon as my daughter could walk I bought her a notebook and started showing her the scientific method. We would go for walks outside of our apartment and collect all sorts of items from nature. I would have her observe and describe what she found, devise hypotheses on the function or make up of these items (yes, I taught my two-year-old the word hypothesis). I wrote down her insights diligently and we would review and collate these insights into a broader understanding of the world around her.

My hope was then, as it is now, that she learns to be wowed at the creative achievement of our God. I want her to be impressed by the intricate, ever-interactive and impossibly interdependent systems of nature that all fit together into one unified and beautiful creation. From the impossibly tiny gluons and quarks all the way to unimaginably huge galactic superstructures like the Hercules-Corona Borealis that’s so huge even light needs 10 billion years just to cross its width.

And God created it all.

What does it mean that we have a God whose first revelation to humans is his crazy awesome creativity?

I think it means that creativity matters.

Our attempts at making things are certainly limited, to say the least, when compared to God’s ability. But the Bible says that we are made to look like him, to be “in his image.” And while there is a lot more meaning in that phrase than we have time to describe here, creativity–God’s first revealed trait–is certainly a part of us being made to look like him.

This helps explain why art is a recognized form of therapy; why a walk in the woods or a dip in the ocean is so rejuvenating; and why an ugly building can actually increase crime! Creativity matters.

But what about us non-artistic types? Is there any hope for us?

The answer is in broadening our definition of art and creativity. That’s something I’ve had to do over the course of my life. I may be an armchair scientist, but I’ve also learned that I am an artist. I never could sing or draw. My 5th grade attempts at pottery were embarrassing even by 5th grade standards. But I have found a medium that every human has access to and at least some skill in its use. It’s true, some are better than others at using it and manipulating it into something widely recognized as beautiful. But all of us have a piece of the Creator’s creativity within us.

Each of us have something called a story. It’s the collection of events, people, and happenings that make up the history and journey of our lives. We all have unique stories and stories that interconnect with one another. We have little stories and big ones. We have funny, dramatic, and nostalgic stories. But God has woven a story into all our lives. Telling that story is an act of vital creativity. It is us participating, in some small way, in the greatness of God’s creative work. As his representatives, his witnesses, his namesakes, and, yes, his masterpieces, we are walking and speaking art displays. We are his art.

What a shame if no one got to enjoy or be inspired by such a hard-wrought and long-sought after masterpiece created by the greatest of all artists, the one who devised the very idea of art. So let this be your invitation to share your art, by that I mean your story, with the world.