Then Came You: A Story for the Lonely Soul 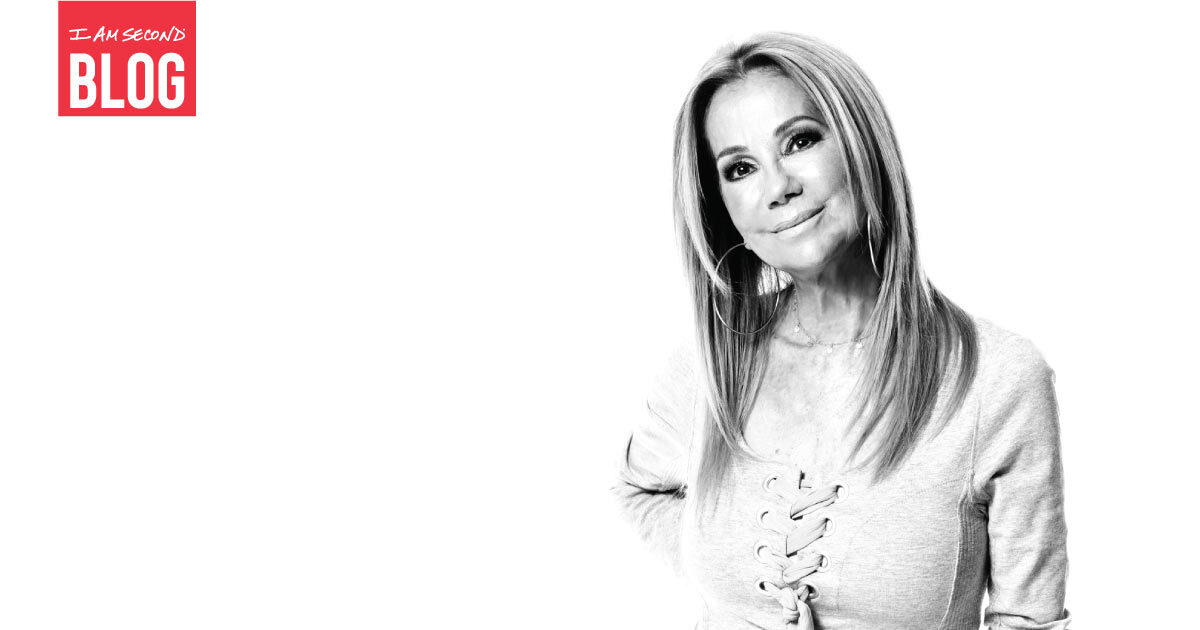 Kathie Lee Gifford writes a movie for the twenty million people in America who have had a spouse who passed away and for anyone wondering if love has left them.

Kathie Lee spent fifteen years alongside Regis Philbin reshaping morning television with Live! With Regis and Kathie Lee. Then she went another eleven years co-hosting NBC’s TODAY with Hoda Kotb. But last year, after nearly three decades on America’s television sets, she left broadcast television announcing a new mission. She had new stories to tell. This week she’s finally given us a glimpse of just the sort of story she went out to tell. It’s exactly the kind of unexpected and hope-filled story we all need right now.

Then Came You, releasing on-demand October 2, 2020, tells the story of a lonely widow who develops an unlikely friendship with an engaged innkeeper in picturesque Scotland. She’s taken with him. But he’s already taken. The brand new romantic comedy starring Craig Ferguson, Kathie Lee Gifford, and Elizabeth Hurley, is aimed at anyone whose decided love has left them and can never find them again.

Kathie Lee, whose husband, Frank Gifford, passed away in 2015, wrote the movie with people like her in mind.

“I wanted to write for people who don’t yet know how much God loves them,” she says. “I have so many friends who go through life doing the best they can. They love deeply and they hurt deeply as well. But they don’t yet know that God loves them and that there is a place they can go with their pain.”

She notes how over twenty million people in America have had a spouse who passed away. When you add in people who have lost a spouse through divorce, seperation, or just never been married in the first place, that adds up to a lot of lonely people.

“That’s a huge demographic who are waiting to have stories written that they can relate to,” Kathie Lee says.

However, the movie is not pointedly faith-based or “Christian” in the sense that it aims to convert you. It’s a love story, a story that gives hope and a promise of something beyond loneliness. But it is not a movie that shouts about God. It whispers, instead.

“It’s not a faith-based movie, and yet everything I do is based on my faith,” Kathie Lee describes. “It’s not faith-based as a genre. It does not have an evangelistic slant to it. I do not separate the secular from the spiritual at all. The Bible does not say that God is just someone we visit on Sundays for an hour. He is about everything that I am. He’s the essence of everything that makes me human and alive.”

Kathie Lee has told a story about the goodness of God and his love while barely mentioning him. For anyone familiar with the biblical story of Esther, this may sound familiar. You really should read it, if you never have. The Book of Esther tells the story of a young woman who marries a king, risks her life, and saves her people from genocide. But the story never once ever says the word “God.” He is there. But he is quiet, patient, and faithful, intricately working his plan in the background. It’s exactly how God continues to work so often today and how you will see him in the story of Then Came You. If you’re not careful, you might even find yourself thinking that God has been quietly working in your life too and has something wonderful in store for you.

God doesn’t often tell us his plans. We get little peaks and small glimpses. But much of what’s ahead in each of our lives is unknown. Like so many stories in the Bible, Then Came You, reminds us that there are surprises that come in life. Some are good. Some are bad. But all of them God uses to weave something beautiful in our lives. We just have to wait for God to work his wonders.

“I don’t know anyone who loves waiting,” Kathie Lee says. “But life is basically a waiting room. The Bible is full of stories of people who waited and waited for God to finally fulfill his promises. Abraham and Sarah had to wait a hundred years for a child. Moses was eighty years old when God sent him on a mission. Joshua had to wait 40 years in the wilderness. But God always does immeasurably more than we could ever imagine or hope for.”

Maybe you’re not usually the romantic comedy kind of person, maybe you are, either way, all of us could use a good dose of hope now and again. This movie is definitely that.

I AM the Everlasting Father