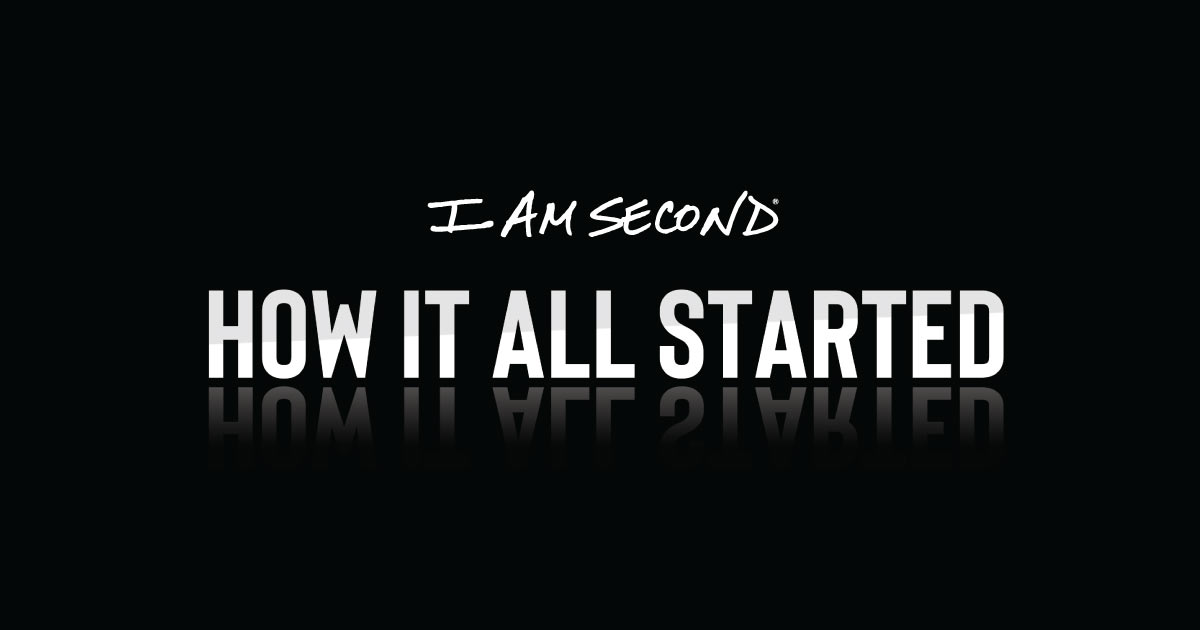 More than fifty years ago a young man named Norm Miller got a job selling car batteries. He traveled around touting his product. And he was good at it. Eventually he began traveling the country setting up distributorships selling even more batteries. Norm’s success as a salesman eventually led him to rise in the ranks all the way to Chairman of Interstate Batteries, a role he still holds today. But his life became about more than the money he earned and the batteries he sold. He found Jesus along the way. He wanted everyone to know the amazing new life, identity, and purpose he found when he found Jesus.

“One morning, I was sitting there thinking that I’m not really making a big effort in my home,” Norm says. “My home is North Texas, the Dallas metroplex. And as I was thinking there that morning I realized that I have no guarantee about how long I’m going to live. I knew I needed to lift up Christ in my own town.”

“Let’s make Jesus as famous in Dallas as Tony Romo,” Norm said, wanting to reach his own hometown. 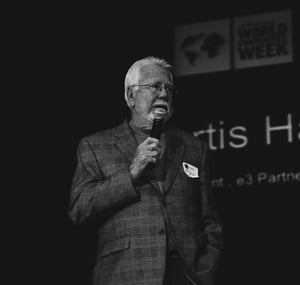 He didn’t know exactly how to make it all happen, but he knew he needed a team of people to help. He shared a quote from the Bible with a couple of friends who he thought might be able to bring his vision into reality.

“I am going to be lifted up from the earth,” Jesus said in the verse. “When I am, I will bring all people to myself.”

When Nathan Sheets and Adam Leydig heard this they came up with the idea that eventually grew to become a movement. Adam took up a sharpie and wrote the words, “I Am Second.”

They each knew how great Jesus was to them, what he had done in each of their lives. They knew that countless other people also had experiences and stories that demonstrated the love and wonders of Jesus. Like Jesus says if they could just “lift up” Jesus then he would “bring people” to himself. People just need to see what Jesus has done, and the stories will do the rest.

On December 2, 2008, the website launched telling the stories of people who declared “I Am Second,” because they experienced first hand who really is First. The website soon grew way beyond the original local target market of Dallas. Back when “going viral” was still a new concept, the short films spread globally within just a few days and they continue to spread today. 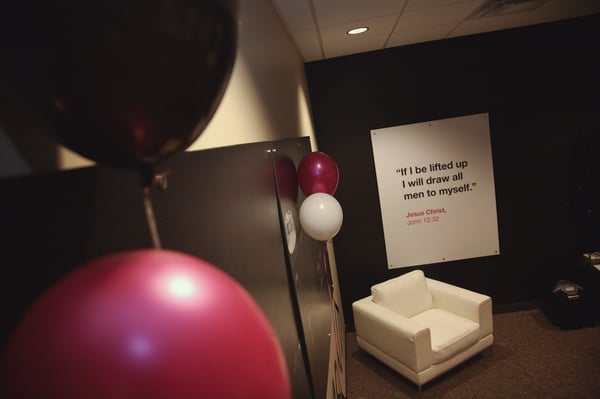 I Am Second has grown and morphed since those early days, but the heart is the same. We continue to find people from all walks of life who have found peace, purpose, and true identity in putting Jesus first in their lives. We continue to film, write, post, and share these stories with you and the world because Jesus is really just that awesome. We are still convinced that if people could just see what he has done, who he is, and what he can do in the lives of everyday people, then they too would put Jesus first.

On December 2 we celebrate 12 years of sharing this message. We have watched as God has used the stories of I Am Second to change lives, give people new identities and new eyes to see their lives. We’ve seen new expressions of the movement open up across the world in Canada, Brazil, the UK, Russia, Romania, Nepal, Poland, South Africa and many more. It began with a car battery salesman wanting to share the stories of Jesus and continues with every post, like, and share from fans like you.

If you believe the same as us about Jesus, then join us. We need you on our team. Join the community to get the tools, training, and special access you’ll need to get the word out. And you can donate here. That social media ad you sponsor or the film you fund may just be the message someone out there has been needing to see. But they won’t see it unless people like you help us to get it out there.

The Truth about the Force and the Spirit