Here's How We Know God Cares about Your City 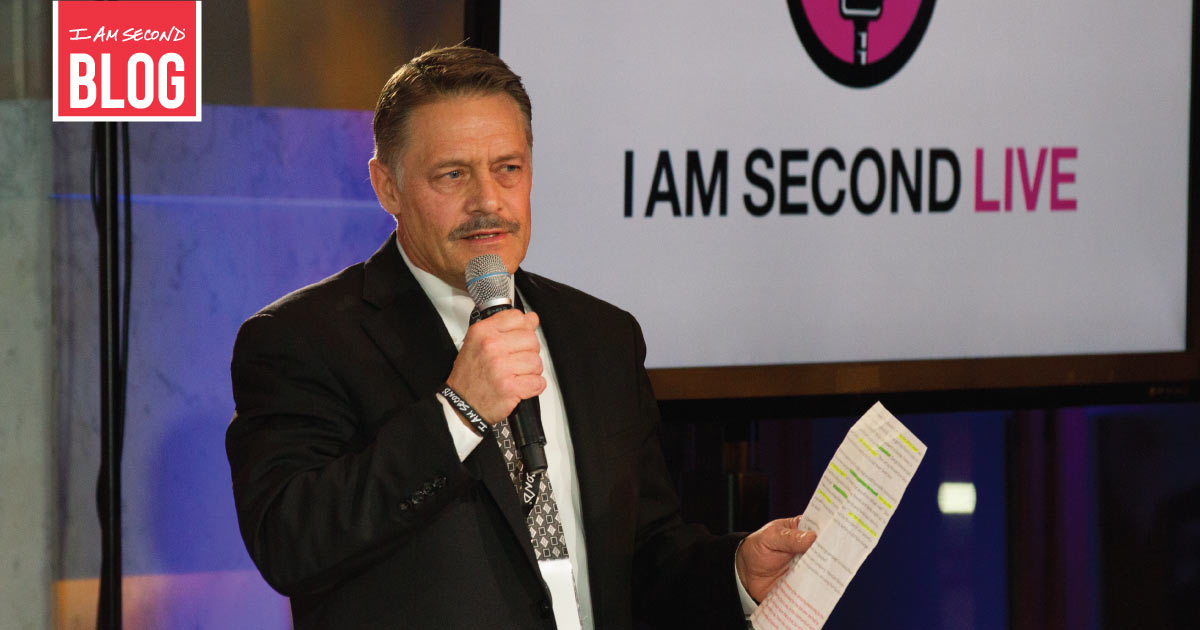 It doesn’t have a professional sports team. It’s not a must-see tourist destination. And it doesn’t boast any famous national landmarks. While Evansville, Indiana has a healthy share of local charm and regional importance, it’s not really a city that most people around the country talk about or realize is even there. But Tom Gabe and the many people he gathered together made this otherwise ordinary midwestern city extraordinary to us.

I Am Second first launched in 2008 in Dallas, Texas. It began as a local media outreach. We cared deeply about our city and knew that God did too. God had opened our eyes to all the people who were wandering around our neighborhoods, schools, and workplaces without any real sense of hope, peace, or purpose. We aimed to join God in changing that.

We covered the city with billboards, print, radio, and television ads. It was a really simple campaign. We showed a picture of someone the city admired and next to their picture were the words, “I Am Second.” These were star athletes, media personalities, and others who everyone knew were at the top of their game. Why would they announce to the world that they were Second instead of first?

As people flooded the I Am Second website to seek answers to that question, they found the message and hope of Jesus. This message then began to spread to other cities and countries. Twitter was still just a whisper that few knew about, Instagram wasn’t a thing, and MySpace had only very recently been supplanted by Facebook. A few well-crafted posts on this new platform, lots of word of mouth, and soon I Am Second began spreading around the world.

Tom Gabe saw this and recognized it as an opportunity to reach his own city. Like many, I had never heard of Evansville, Indiana before he came to us. It’s a moderate sized city of 117,000 but still only the third most populous city in the state. But Tom had a genuine passion for his city. He had long been involved in numerous ministries that sought to bring the hope of Jesus to his area. But when he discovered I Am Second, he knew this was the vehicle God would use to make an impact in even more lives in Evansville.

He gathered a team of people, lots of enthusiasm, and began dreaming towards I Am Second: Evansville. He and others recruited a group of their own local celebrities who had put Jesus first in their lives. Regionally famous hip-hop artist, Sean Little, local TV anchor Randy Moore, and others stepped up to begin sharing their stories. They followed the Dallas model in pasting their pictures next to the words, “I Am Second,” all across the city. While in raw dollars the campaign was dwarfed by the one launched in Dallas, a metropolitan area of 7.5 million, in terms of the percentage of people in Evansville who heard this message of hope, they went way beyond anything we could have hoped for.

In addition to the films and media impressions, the Evansville team spread the message of Second by starting I Am Second Groups throughout their city. These groups were designed to create inviting spaces for people who wouldn’t normally go to church but wanted to learn about Jesus. They are discussion based, practically oriented, small gatherings that introduce people to the basics of Jesus. (You can download free discussion guides for your own group HERE). Groups formed on multiple college campuses and business offices, and even the local YMCA boasted 5 different groups.

Many lives were changed and continue to be changed because of the vision that Tom Gabe first had for his city. He showed us that while few of us had ever heard of Evansville, Indiana, God knew the city well. God knew that this city needed the message of hope that I Am Second carried.

Bigger yet, God knows your city too. Big or small, famous or unknown, God cares about your city. He cares about your neighborhood and he cares about you, your friends and family. The next time you watch one of our films and you see that little share button on the side, don’t be confused into thinking that’s just marketing. It’s so much more than that. It’s an opportunity to impact your network of relationships, your neighborhood, and your city. I Am Second is a tool for you to use. If you’ve been impacted by a story, a film, or an article, then share it. Use it to reach others with the hope you’ve found.

On August 16, 2020, Tom Gabe passed away after an extended battle with leukemia. But his impact continues on. We grieve with his family but celebrate his life and the opportunity he gave us to serve his great city of Evansville Indiana.

When We Talk About Breast Cancer

Why it's okay to not have all the answers