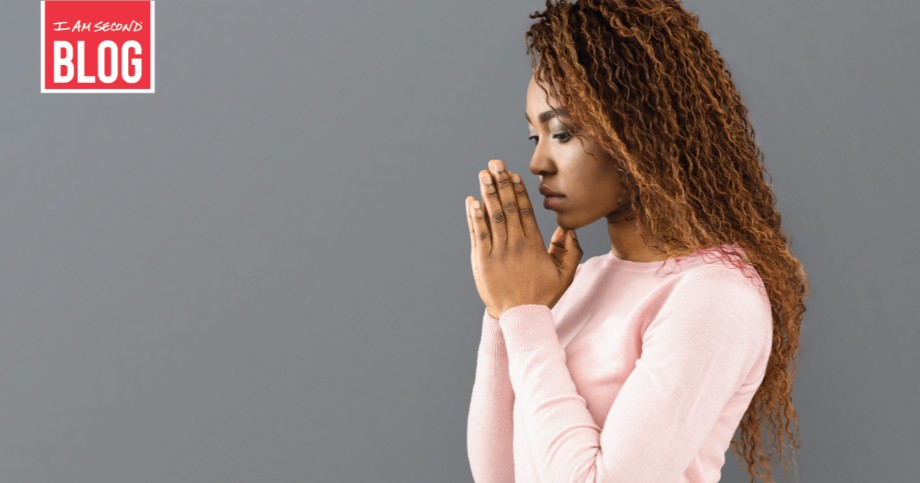 I don’t entirely know how to write this story, the story of my sexual abuse. I often see people with much more confidence than me being very loud about the injustices committed against them. I am so proud of them for that. But, there is the preface to those moments, and it isn’t loud. It’s self-doubt, isolation, and pain.

You may not even understand what happened until far after it’s over. You read the story of a woman in college that was sexually assaulted, and only later you understand why her story makes you feel like you were hit by a truck. You reread it to feel like someone understands what happened even when you don’t. It isn’t always loud. It wasn’t for me. It was the worship leader at church that I met at a young age. We built a friendship that turned into a relationship. What happened to me was quiet, but now I’m choosing to be loud.

We developed a good friendship that grew until everyone that surrounded us knew us as inseparable. He seemed safe and dependable, and I quickly fell for him. It’s hard to pinpoint where things began to change. But I could see now that I never fully felt like I deserved his attention, and when I got it, I never wanted it to leave.

He pushed me away in every way but for my body. I was made to feel small and stupid. I didn’t know how to talk about what was happening, I often remember feeling like I was making excuses for what was happening because “it wasn’t that bad,” or, “it wasn’t like he was actually raping me.” I had created this narrative in my head that told me I needed him, and because he was a strong Christian in a position of power in the church, he couldn’t possibly hurt me. (Bulls#$%, but we can get into that later).

But because of that mindset, I felt that I had been the one who messed up, that somehow I was responsible for his actions. I wasn’t. I wish I could say it stopped when he called off our relationship but after a summer apart, I still couldn’t see what had happened and just wanted my best friend back. We became friends again and the situations picked up exactly where they left off. It was a twisted situation and the excuses I made for him to myself and others became the foundation on which our “friendship” stood. Eventually, he began a new relationship, cutting ties with me. I was finally able to take a step back and, after reading other’s stories, I began to understand what had happened to me, step by step.

It took me years to share even a portion of what happened because it still feels unreal, and I think that will just be a part of the process. When I have spoken about it, though, a common question is how could I still go to church and worship a God that allowed those things to happen to me, especially by people who represent his house of worship? It’s a fair question and one I’ve battled with.

But, getting right to the point, I don’t worship the leaders in the church. It wasn’t God that assaulted and groped me; to say so takes the responsibility off the man who did commit those actions, which would be absolute bulls#$%. His actions were his own. Even in my darkest moments of pain and isolation, the pleas for help that I threw at God are what kept me here on this earth.

Despite the fear and continued process of healing, I share my story because it’s a wake-up call for some. I share it so people can understand that actions like this anywhere will not be tolerated and will be discussed. No longer will people in positions of power that *should* be good get away with things. And I share because it’s an understanding embrace for others and myself.

It takes time to talk about these things; and my hands are shaking as I do. But I’m given this life to show others that God is who keeps me living it. I want others to know they are never alone in any situation. Additionally, if you haven’t been through this or don’t know anyone who has, listen. If someone feels comfortable enough to share their story, don’t question it.

There is so much that needs to be addressed concerning so many taboo topics in Christianity and in the world in general. And despite my fear, I will happily engage, because God does not think I am worthless because of what I’ve been through. He does not call me a slut or a whore, tell me it was my fault, or think I’m a bad Christian. He shows me that I am a powerful woman, created for a purpose, to show others love and compassion, because that’s what God gives me. 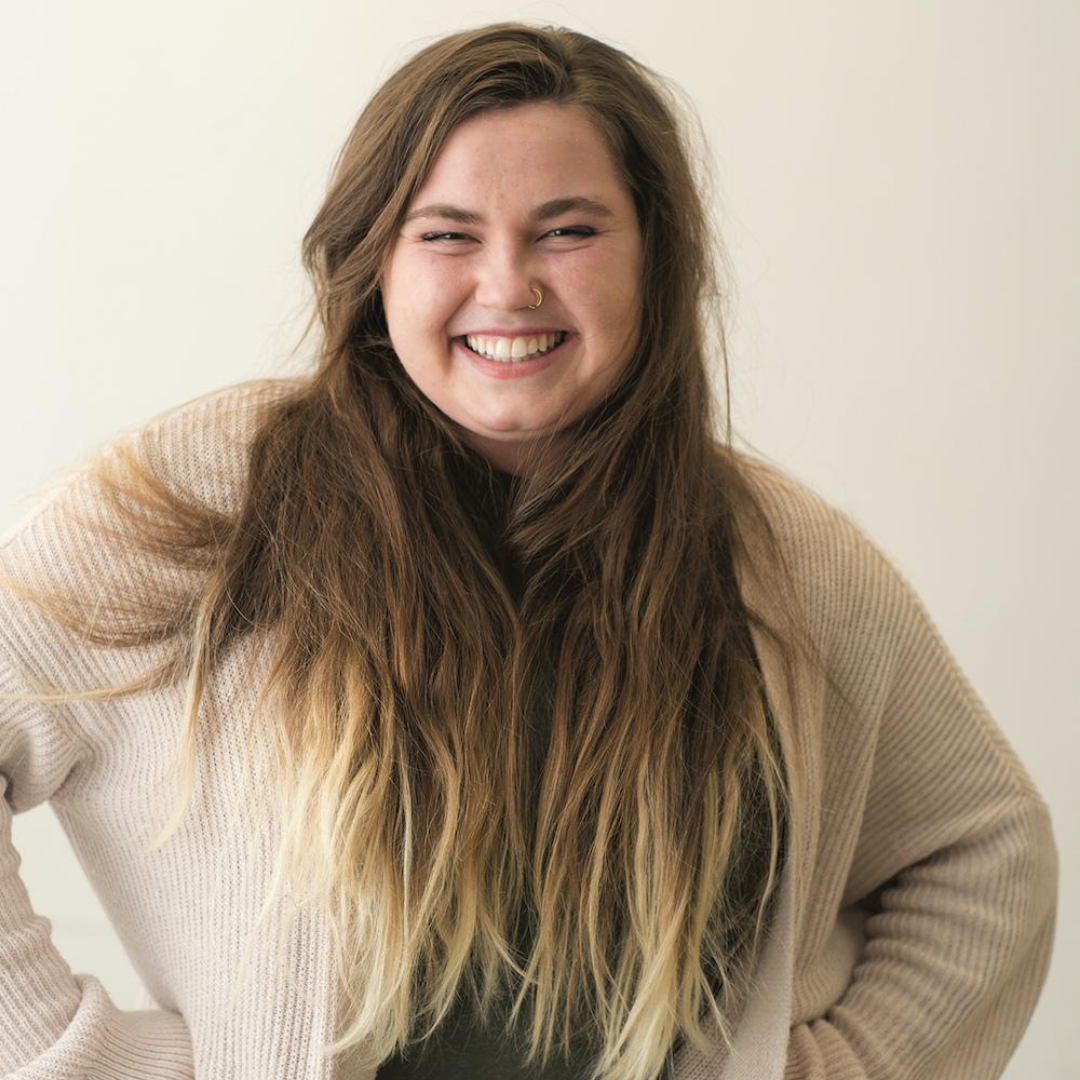 Grace is a senior at Columbia College Chicago finishing up a Bachelor’s degree in Graphic Design. She enjoys long walks down Target aisles with her nieces and nephews and helping bring people’s ideas to life through design, photography, and charcoal drawing.

The Lies We Believe From Sexual Abuse