The Lies We Believe From Sexual Abuse 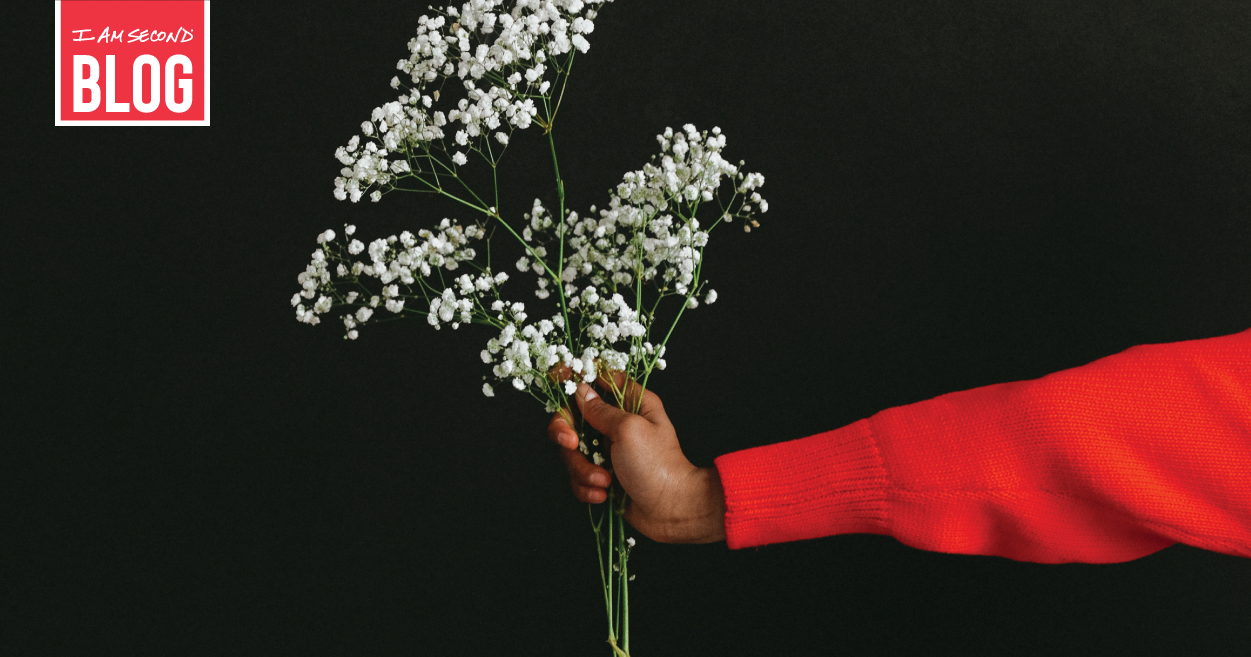 One in three women are victims of sexual abuse. Many of whom choose to stay silent about such an intimate and vulnerable violence. Much of that silence is because of the lies women believe surrounding their abuse.

For me, my abuse of rape took place right after I graduated college at 22 years old. I was lost in shame, swallowed up by fear, and ultimately consumed by lies that kept me in silence with my secret. Of all the lies that were swirling around in my mind, there were three common false narratives that continued to repeat themselves:

2. People would judge me.

3. God was disappointed in me.

The truth is that it was NOT my fault

I believed that because I had chosen to go out, drink, and have fun with my friends, that I had put myself in that situation. And because I put myself in that situation, ultimately I was to blame. I agreed with this lie the night it happened. I viewed the sin of rape as my own sin. When in reality the sin of abuse is sin done against the victim. It is someone sinning against you. I did not willingly take part in that sin, I was not an active participant, therefore, it was not my fault. It took me years to understand and embrace this truth, but once I started to understand this, I began to experience freedom.

People did NOT judge me

I had convinced myself that the moment I told people the story of what happened, that they would not only judge me, but blame me. Since I believed it was my fault, I believed they would think it was too. I also believed that exposing this abuse would change people’s perspective of me in a negative way. What I didn’t realize was that the moment I opened up to safe people, would be the moment I would start to experience the power of testimonies. Safe people are individuals you know and trust. Someone who has your best interest at heart and loves you unconditionally. Many times it’s a ministry leader you’re close to, a dear friend or mentor, and at times even family members. Every safe person I spoke with quickly reminded me that I did nothing to deserve what happened to me. They spoke truth that the rape was never my fault or my identity. They shared similar stories and told me that I would overcome this. And they did not view me as less, In fact, several women I spoke to who had walked through similar abuse, were the very women who helped me on my path to healing.

God was NOT disappointed in me

Because my rape took place after a night of drinking I assumed that the rape was God’s way of punishing me for going out to bars. I grew up going to Church and convinced myself that my behavior and choice to go out and drink caused all of this. I felt so much shame and guilt and truly believed that God was disappointed in me and that I had failed Him. As a result, I hid myself from Him, believing He wanted nothing to do with me. It’s in our human nature to hide, but it’s not God’s design. Once I turned towards God, I immediately was met with his love and presence. I was also met with his compassion, grace, mercy, and unconditional love. The more I sought him, the more I found the truth that he was not disappointed at all. In fact I felt his pride over me for choosing to stay close to him in my pain.

One of the most vital steps in my healing from sexual abuse was choosing to identify what lies I was believing and replacing them with the truth. If you are seeking healing from abuse, I want to encourage you to do the same. Surround yourself with safe people who will speak truth over you and remind you of your true identity in Jesus. And know that who you are in Jesus does not change because of the sin of abuse. Your purpose in Jesus is not lost. And God will continue to use you and turn what the enemy meant for evil for good. He always gets the last word. 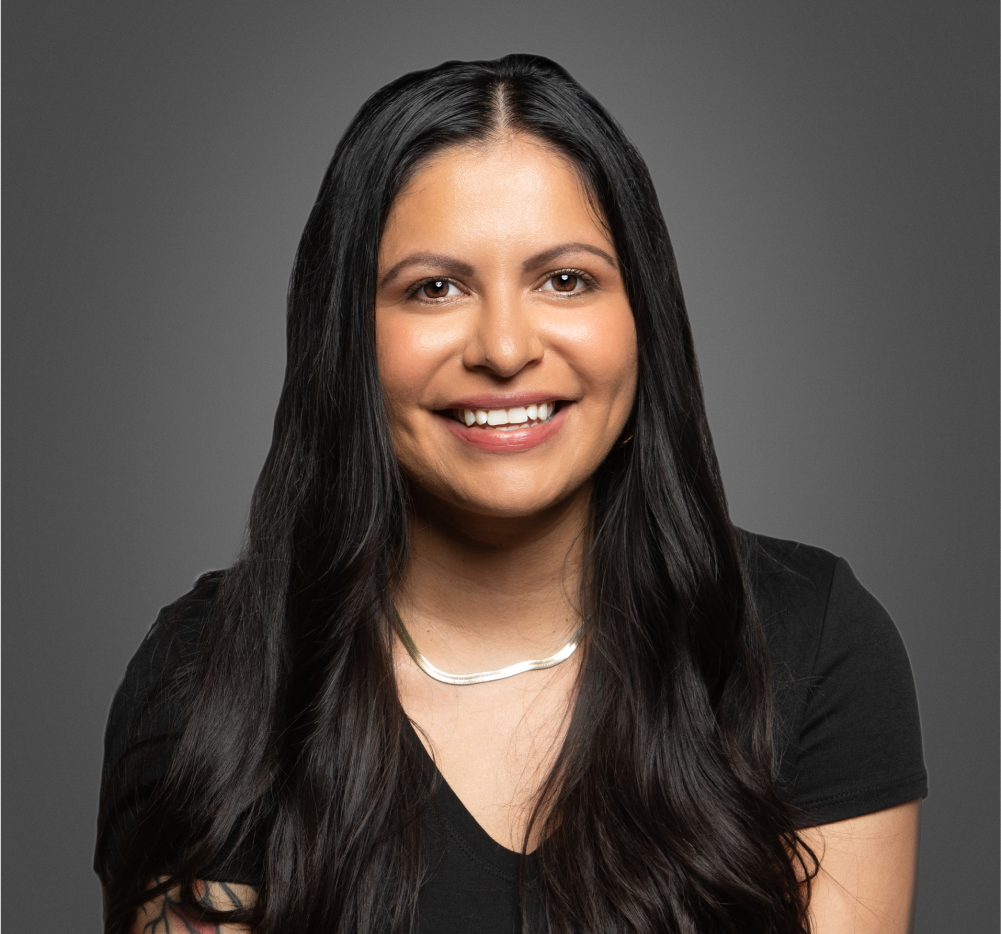 Monica is a fiery Latina from small town Texas who loves her husband & family more than anything. She loves people and has a passion for platforming and positioning others for success. One thing Monica is known for is empowering women. She is currently working with and elevating minority and unique voices in the Evangelical Space and beyond. She believes now, more than ever, is the time for diverse women to occupy a sphere of Christian influence like never before.

I Never Knew What He Did To Me Was Wrong

The Lies I Believed and the Message that Changed My Life