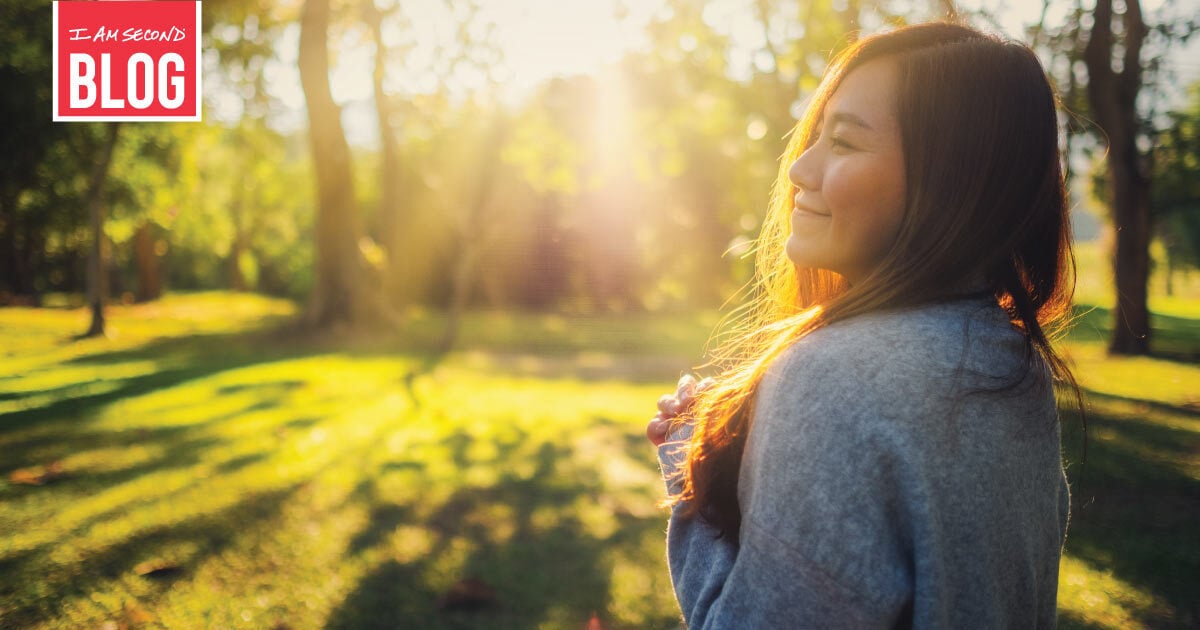 From a young age, I had developed a misguided sense of identity. I used to love the movie A Walk to Remember based on a Nicholas Sparks book. The film has all the heart-palpitating and drama-induced romance any teenage girl would love. In it, the female protagonist, Jamie, has a bucket list of things she wants to do in life, such as being in two places at once and getting a tattoo. At the top of her list was getting married in the church where her parents were married, seemingly because marriage was her life’s ultimate goal.

Inspired by the movie, I made my own bucket list as a teenager. I don’t remember everything I included in the list, but I do remember what I wrote as the top goal I wanted to achieve in life: to get married and start a family. I truly thought life was pointless if I never found true love and my prince charming and I did not live happily ever after.

Along came college and the man I thought would make my bucket list dream come true. He told me he loved me and that he wanted to be with me forever—all the things I longed to hear from someone. Looking back, it’s clear that we were not truly compatible with each other, but I was blinded by the rush of romantic emotions I felt toward him.

We got engaged, and I thought my happily ever after was becoming reality. By this point, my entire identity was wrapped up in this relationship. I had no sense of who I was outside of this relationship. To lose it would be to lose myself.

And that’s exactly what happened. We began to argue about everything—finances, children, careers, the future. At some point, he began to see what I couldn’t, that this relationship wasn’t going to work out. And so, in spite of all the ways I begged to make him stay, he ended the relationship.

I was destroyed. My identity wasn’t just lost; it had evaporated into nothing. I had put all of my hope into something so temporal and unstable, and then it was gone.

Society sells the idea that getting married is the end all, be all goal in life. People spend billions of dollars a year on dating apps hoping to find the perfect match. They, like me, put their faith in the dream of one day walking down the aisle and saying, “I do.”

Don’t hear me say that marriage is a bad thing. Marriage is a beautiful, wonderful thing. But unfortunately, I had made the dream of marriage my god. When that dream was crushed, I was left with the broken pieces. I was forced to answer the question of who I was outside of a relationship. Who am I without a boyfriend/fiancé/husband? Do I have any value without a man loving me?

The answer soon became evident. After the breakup, I began going to church again. There, I heard clearly for the first time how much God loves me. He loves me so much that He sacrificed a great deal—more than any earthly man would or could—to have a relationship with me. And all He asks is that I love Him back.

I realized that I had put my identity in the wrong relationship. The love God offers is eternal and incomparable. I don’t have to worry about Him walking away because His love is endless. My new identity is in God’s love. No matter what happens in life, it cannot be taken away.

As far as my bucket list goes, I suppose I have checked off the first thing on my list. I am now married, and I love my husband immensely. But he and I both know that my identity is not rooted in our marriage. If he were to get hit by a bus tomorrow, I would be devastated, of course. But my identity would not be lost. I found love outside of what the world could offer me, and that is where my hope rests.

For more stories of people who found a real love, like Lindsey did, get your copy of our new book, I Found Love.

How to Embrace Singleness on Valentine’s Day