God is not a man (and other new truths) 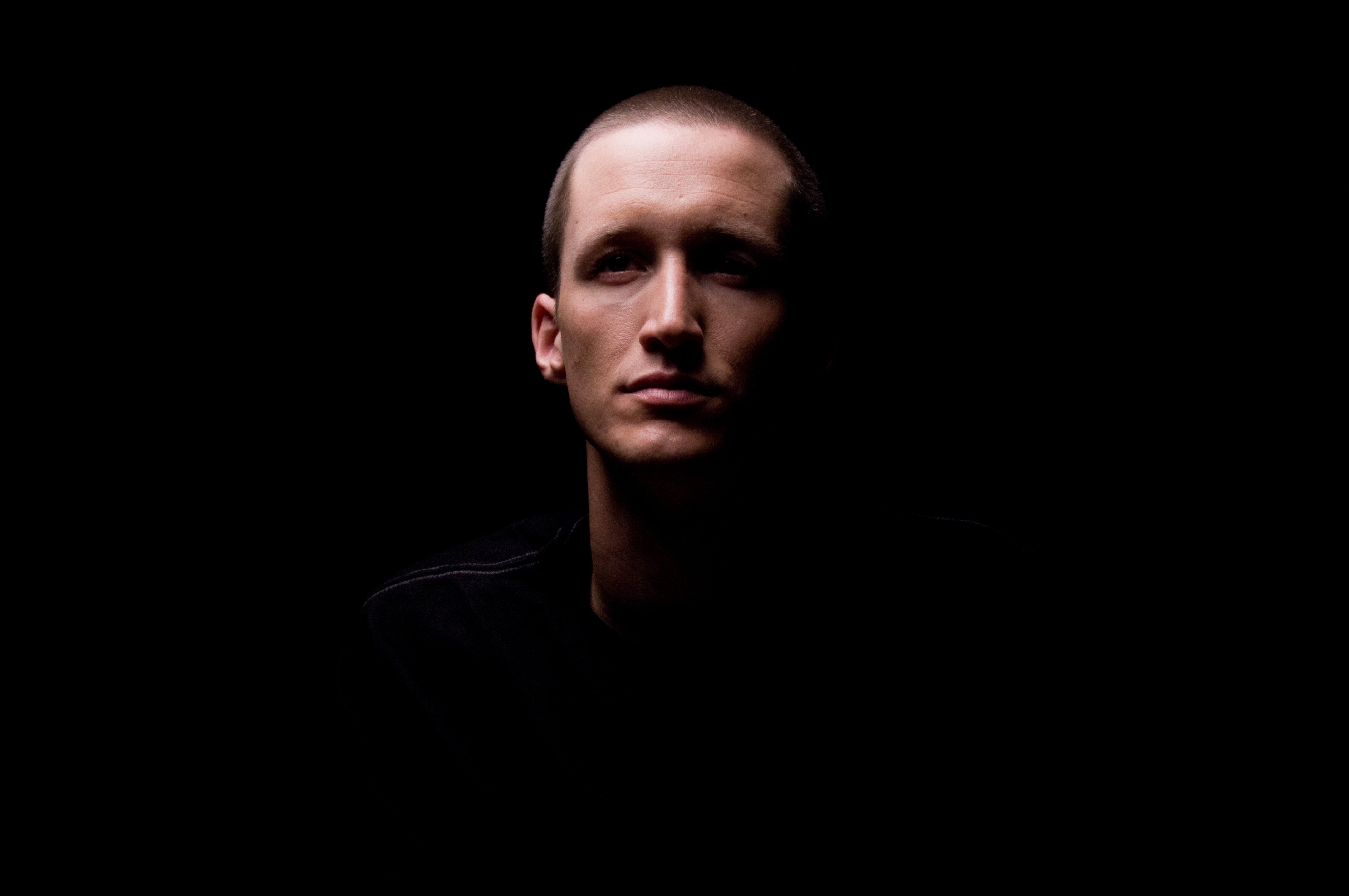 My wife and I like to listen to This American Life when we take road trips. Recently, we listened to Five Women; an episode, born from the #MeToo movement, which explores the relationships of five women to one man. The story is all too familiar – talented and tenacious women entangled with a man who uses his position of power to impress himself upon them; a man, like so many men, with dual versions of himself – the person he leads them to believe he is, and the person that, in time, they discover him to be.

It’s heavy and haunting – maybe because it’s close to home. After all, I'm a man, a husband, a father. As a man, I too have transgressed. I can try to excuse it by saying it was in younger years or not in the context of my marriage, but still, the shoe fits.  As a husband for almost a decade, I’ve witnessed, first and second hand, the brash and subtle objectification Erin has been experiencing nearly her entire life. And while it’s repulsive, it's also felt a bit removed.

I don’t write that callously, but it is complicated. Erin’s my wife, my best friend, my life partner, my business partner, the mother of my child. She’s my everything. But “my” is the problem, at least partly. After decades of indoctrination by mainstream misogyny and popularized patriarchy, which I willingly participated in, I’ve been lead to believe that power implies ownership. My.

There's pride in ownership, the kind of pride that comes before the fall. Multiply that by the inseparably sexual layer of our relationship, and you may begin to understand why I say it’s complicated. For a long time, Erin's experience of objectification made me think, “Erin is mine.” What I should have been thinking is "Erin is a human being, who bears the image of God, and is being devalued and minimized into a one-dimensional, inanimate, object.” When I was operating out of pride and ownership, I too was objectifying her. So, again the reality was repulsive, but until I recognized that, it was removed.

Removed, especially when juxtaposed with, say, the relationship that I have with my daughter; Ember. Ember's 18 months now. I certainly feel a sense of ownership over her – she’s a child and I am "the god and the weight of her world." She’s been entrusted to me; it's my life's joy and job to care for her, provide for her, cultivate her, help create her worldview, and in doing so, define for her the terms: man, father, and husband. Terms she’ll carry with her, using them in part as a measure for every other guy's attempt to be those things. And while ownership is in our relationship, there’s also an overarching purity, or maybe simplicity is a better word. Purity in the sense that Ember is a child, she is my daughter, and our relationship is void of sexuality, which brings a certain simplicity to our dynamic.

Within that dynamic, there’s nothing that operates according to the rules of my early indoctrination in patriarchy and misogyny. A core tenant to those systems is the use of the male position to take power from someone, namely, a woman. That taking of power can be aggressive, forced, and sexual like many of the horrifying headlines shared in the #MeToo movement. But, it can also be passive, subtle, and psychological, which is just as troubling and destructive.

The way that I see Ember, interact with her, acknowledge and honor her for the entire, complex, multidimensional human being that she is, well, that’s how I’m beginning to see and understand Erin as well. As a man, I’ve been lied to about who women are, what they are, how they are. And frankly, at some crucial point, where I was accountable for what I chose to believe and how I chose to behave, I accepted the lies because they helped me get what I wanted. Because of the lies and indoctrination, Erin has had to suffer through nearly a decade of me unlearning those lies and learning new truths; truths that have served as the foundation for how I relate to my daughter.

And do you want to know the cornerstone of those new truths? God is not a man, at least not exclusively. And not in the sense that "God is not a man, that he should lie,” but in the sense that "God created mankind in his own image, in the image of God he created them; male and female he created them.” Yes, God made man in his image. But, equally and arguably more importantly, God made woman in his image as well. Not as this secondary supplement, this arm candy compliment creature.

So, how do I continue deconstructing old lies and reconstructing with new truths? How do I function as the head of my household, as the man of my family, the husband of my wife, and the father of my daughter? I’m not exactly sure. But, I know this, I do all of it with Erin and Ember because there's something about the expression of the person of God that is owned and embodied by women alone. Men can’t mimic it, they can’t muster it, and they can’t medicate it. What they can do, what I can do, is seek to understand, appreciate, and rejoice in the marvel, the mystery, the magic that is woman, made in the image of God.

Sean Little’s love for language was conceived by early 90’s rap and cultivated by hip-hop culture. In the traditions of both, narrative is the nucleus of his writing. Sean recently sold everything to leave his life in Indiana and moved to Hawaii with his wife and daughter. Sean has toured nationally/internationally as a rapper and speaker, pastored in a local church, and is a featured Second in an I Am Second white chair film.