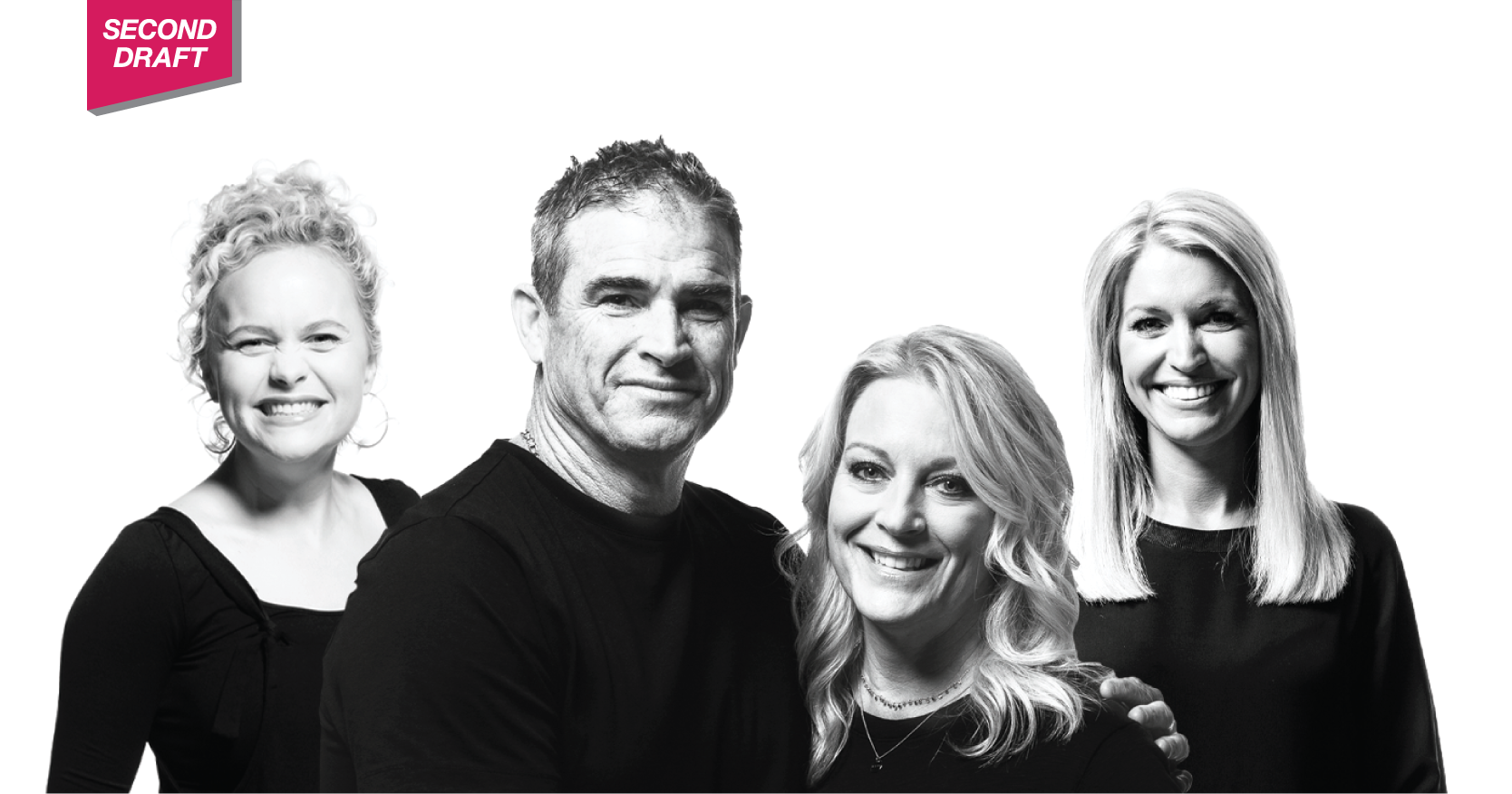 The new year accompanies many well-intentioned goals, dreams and plans. But as a TV anchor, an actress, and a baseball coach and his wife learned, a change in plans doesn’t mean the end of the road.

“I just had this desire in my heart as a little girl that I wanted some form of the stage or television or entertainment.”

“I wanted to be able to live a comfortable life. I wanted to have children after I achieved my success because I didn’t ever want to feel stressed about my finances.”

“I just knew like everything in my life, I had to wait a little bit longer. His plan is not my plan. His time frame is not my time frame.”

Ainsley Earhardt’s determination to achieve her childhood dream landed her a job in national television. When her plan to become a mother did not turn out as she had hoped, she learned to trust God’s plan. Check out her whole story.

“Even though I was in front of thousands of people every night getting affirmation I didn’t know if I was really seen.”

“I began to develop an eating disorder out of seemingly nowhere. I remember I ate this dessert, and something in me was like, ‘You have to get this out.’”

“I got so fed by other people’s attention and what other people thought of me that I would put myself in very dangerous and compromising situations in order to get that.”

“I was so confused. I was like, ‘I have everything. Why is everything not OK?’”

“And to think, ‘Wow, there’s a God who sees me and knows me and loves me despite knowing all about me.’ My soul just knew this is what I need. I need a savior.”

Amanda Jane Cooper thought success and being loved by people would make her feel whole. Instead, she found true love in the One who loves her wholly. Check out her whole story.

“Life was predictable. And then, in a moment, everything changed. Three little words: It is cancer.”

“The recommendation for a double mastectomy and breast reconstruction was my option. A few days before the surgery, I think that’s the first time in my life I realized that I had never totally, 100% depended on God or trusted in Him.”

“It was heartbreaking to see yourself, to feel like a beast, an alien. I’m thinking my husband has to be thinking the same thing.”

“I’m not complete yet physically, but I’m complete spiritually. I’m exactly the person who God made me to be. I’m complete in His eyes.”

Cancer was an unexpected trial in Donna and Turner Ward’s lives. They found their strength to persevere in God. Check out their whole story.

Aspirations for the new year may not always pan out according to plan. When the hopes and dreams changed for Ainsley Earhardt, Amanda Jane Cooper and Donna and Turner Ward, they didn’t find a dead end. They found hope.

Lindsey Juarez Monsivais is a former journalist who lives in Texas with her husband and miniature dachshund. She loves writing to teach others about God’s love.

Why pretending your pain will go away doesn't work

Why depression doesn't make me any less of a person