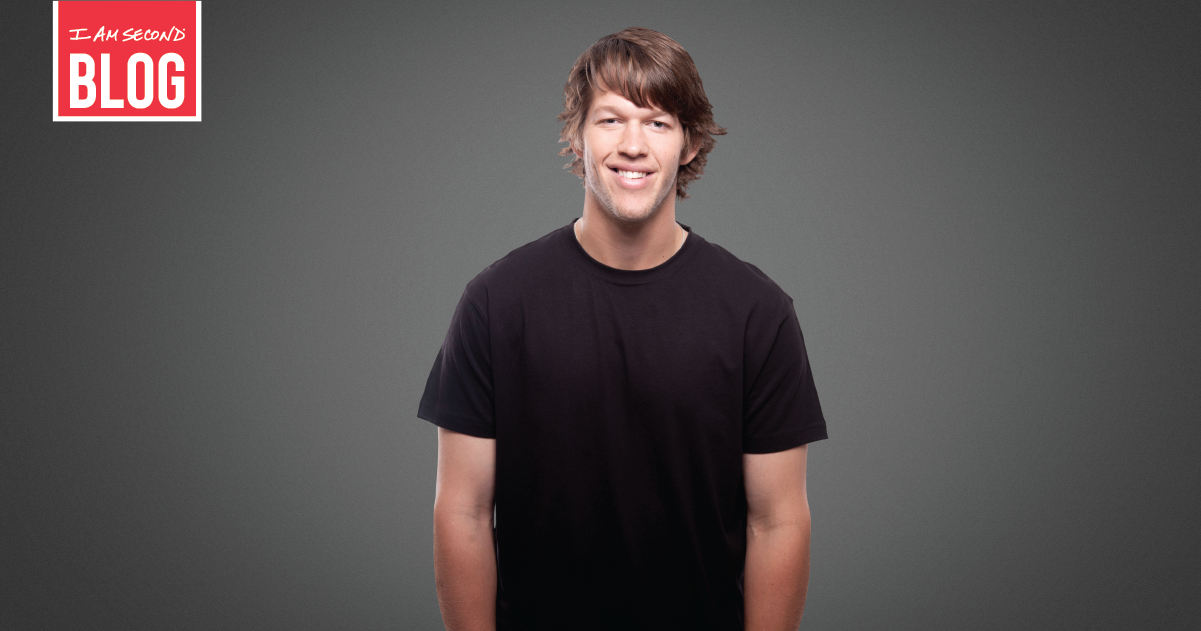 Dodgers manager announced on March 9 that Clayton Kershaw would be pitching for opening day for the ninth time in his ten years with the team. 136 days later and we have finally arrived. With more opening day starts than any other Dodgers pitcher in history, three National League Cy Young Awards, and eight All-Star games under his belt, Kershaw has all the accolades for an easy vote into the Hall of Fame whenever he decides to hang up his cleats. But as motivated as he is on the mound, it’s his off-the-field life that’s really fueling him.

Baseball was just ramping up with spring training when the world shut down and baseball with it. Many doubted whether baseball would even return this year, especially as COVID-19 cases surge again in the US. But after many rounds of debate between owners, national and state health officials, and the players union, baseball finally arrives back on the scene for a condensed and sure to be exciting 60 game season.

Last year’s MLB champions, the Washington Nationals, were in the middle of a losing season at the 60 game mark last year. So the usually long and drawn out marathon of a season is not a sprint. Clayton Kershaw’s incredibly consistent arm is sure to be a central tenet of the Dodgers game plan. But he still can barely believe he’s even a pro baseball player, much less a super-star.

“I never thought in a million years I’d ever get to play professional baseball and get to live out my dream,” he says in the original White Chair interview we did with him.

But as he looks back on his life, he knows he has put in the hard work and had chance connections and opportunities, but it’s God who has really brought him to this place in his life and career.

“It’s just amazing the providence God had in my life,” he says. “God was there the whole time, I just didn’t bother to look.”

Knowing that it was God who gave him this career has motivated him to really clarify what the point of the game is for him. Why did God put him there?

“Why are you playing baseball?” he asks. “Is it to have good success on the field and become a hall of famer? Sure, that’s everyone’s goal. But then what? For me it’s about the legacy you leave off the field. It’s about how many people can I affect with the platform he has given me.”

Kershaw’s pitching has been compared to one of the game’s all time greats, Sandy Koufax. When he became the game’s youngest Cy Young Award winner since 1985, he had the most strikeouts, the best Earned Run Average, and won the most games of any pitcher in the league that season. He was the epitome of discipline, accuracy, and control.

But off the field he’s used that platform to impact some of the poorest people on the planet. He and his wife, Ellen, started Hope’s Home with the aim to help orphans in Zambia by giving them a home, education, and a new chance at life. They have since started Kershaw's Challenge to help inspire people to impact others and give back to people in need.

So when you catch Kershaw on the mound in this unique season, you’ll easily be inspired by his athleticism, but now hopefully you’ll also be inspired by his off the field efforts to live out his faith, help those in need, and to follow God on whatever adventure comes next for him.

God doesn’t make all of us super star athletes but he does give each of us opportunities to help others. Maybe you have a neighbor or co-worker who has special needs related to what’s going on with the pandemic, maybe you need to help the needy overseas like Kershaw does in Zambia, or maybe you should consider helping get the message of Jesus changing lives through the stories I Am Second is telling. But go out there and find a way to make a difference in people’s lives.

Looking for some more Baseball stories? Check these out:

Albert Pujols, one of MLB’s most consistent hitters and a sure Hall-of-Famer shares what really mattes in life.

Paul Goldschmidt always made baseball number one in his life. But then something happened to change everything.

R. A. Dickey may be one of the most unique pitchers in recent history, but his traumatic childhood nearly led him to suicide.

Chris Coghlan used baseball to hide the pain, but eventually he found a true and lasting peace that baseball never could give him.

Gold Medalist on What it's Like to not Make it Back