5 Things I Learned from the Conversations: Unworthy Film 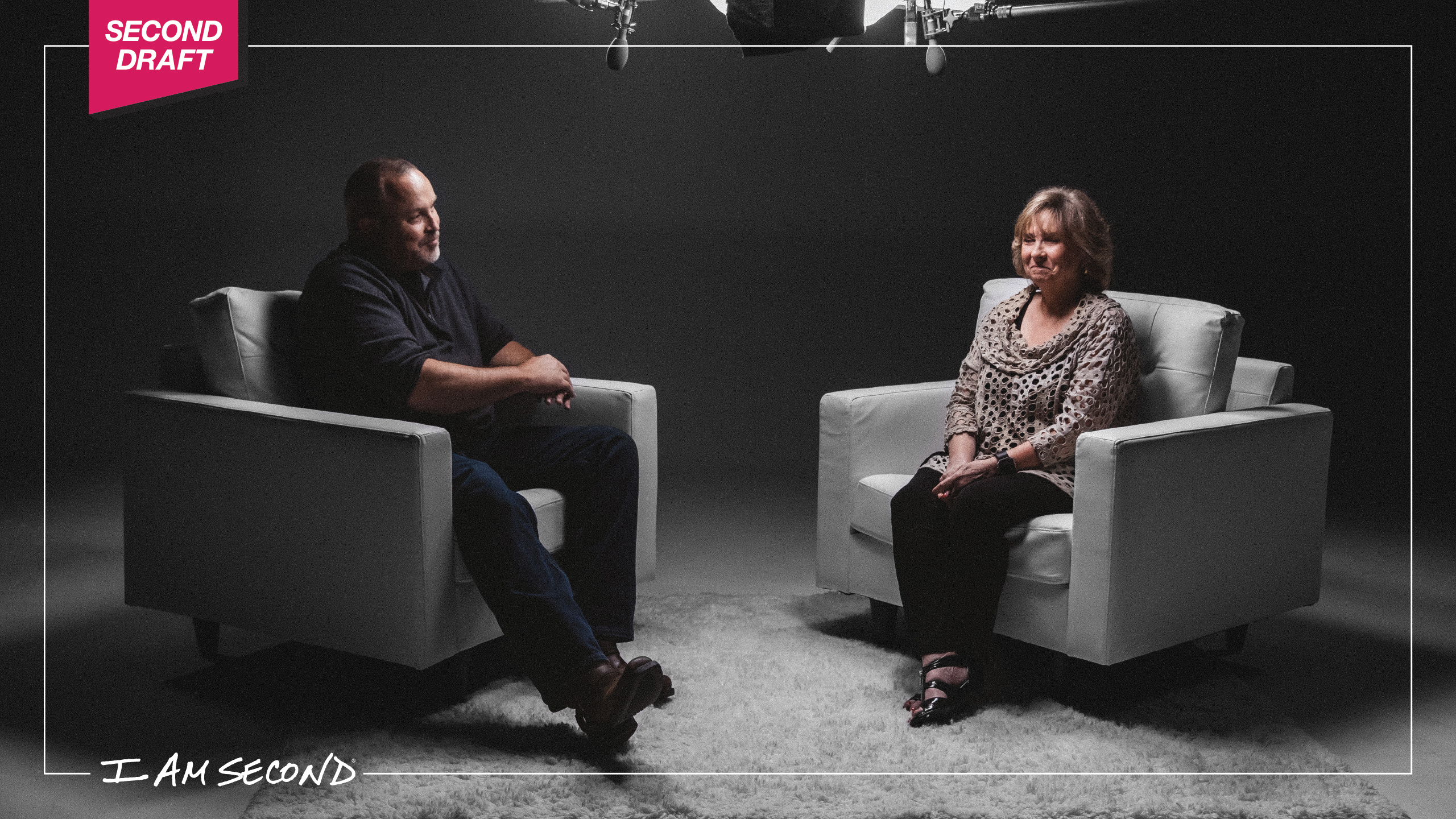 Beth Nimmo and TJ Stevens are not people you’d expect to sit down for a talk. Beth lost her daughter in the school shooting that shook the nation’s conscience at Columbine High School. A decade and a half prior, TJ had walked into his high school armed with a rifle and began to shoot. Here are five lessons I learned from their story:

“She has reached around the world. She just didn’t know she was gonna have to die to do it.” -Beth Nimmo

I was in high school myself when the Columbine High School massacre happened. The images of police surrounding the building with students still scrambling for their lives inside have never left me. But I also remember the months and years that followed when we learned the story of Beth’s daughter Rachel. After being wounded, her attackers asked, “Do you still believe in God?”

“You know I do,” she responded. And then she was murdered.

Through all the evil that happened that day, her courage and strength in her final moments shone like a beacon of hope in a dark world.

Faith is a Stubborn Thing

“Faith is understanding that God has purpose in anything he allows into your life.” -Beth Nimmo

Beth Nimmo lost her daughter in an unimaginably violent way. I have three kids of my own. And when one of them skins their knee my stomach literally aches in response. I can’t begin to comprehend the pain Beth went through in losing her daughter to a school shooting. But despite it all, she held on to faith. More accurately, her faith actually strengthened. In fact, she has spent the last twenty years of her life helping others find faith in God. She found purpose in all the madness. It shows you the stubbornness of true faith. When you actually meet God as Beth has, there is nothing in this world that can shake you free of his presence.

“I don’t feel worthy of this conversation,” -TJ Stevens.

“God doesn’t expect things from us because without him we can do nothing.” -Beth Nimmo

TJ walked into his school, fired his rifle, and took a room full of hostages. Flash forward several years and TJ has served time in prison, got out early, and begun to turn his life around. But can you come back from that? He even tells Beth that thirty some years later he’s still hoping to atone for what he did, to prove himself worthy. Even to sit in a room with Beth makes him feel unworthy. But Beth pushes back saying God doesn’t expect things from him. Forgiveness isn’t a transaction, but a gift. It’s not something you earn from God, but something God freely gives.

“But God put his love on the line for us by offering his Son in sacrificial death while we were of no use whatever to him.” -The Bible, Romans 5:10

“Truth Reigns. I know that it prevails.” -Beth Nimmo

The Bible often speaks of God’s truth as light and evil being like darkness. You can shine light to overcome darkness, but you can’t do the opposite. There’s no such thing as a flashlight that shines darkness. You can’t throw darkness somewhere to snuff out light. When light and darkness face each other, light is always the victor. Defeat is in the very nature of evil. Despite the darkness that Beth has faced, she continues to shine. Her own story is evidence that truth will prevail.

“The light shines in the darkness. And the darkness has not overcome it.” -The Bible, John 1:5

God Never Gives Up on People

“I never imagined in a thousand lifetimes that, my God, you were going to show the world what you can do with a high school shooter.”

He never felt worthy of it. He never fully understood it or even knew how to accept it. But God gave TJ a free gift. God gave him a second chance. TJ walked into his school fully intent on murder. But God never stopped intending goodness for him. I’m reminded of one of the great characters of the Bible: Paul. This man made a career of persecuting and killing people who followed Jesus. But somehow, miraculously, amazingly, ridiculously, God still never gave up on him. Eventually, God himself showed up and spoke to Paul. This meeting propelled Paul to share the story and forgiveness of Jesus further than any single human in history. ‘

If you haven’t already, watch the newest I Am Second Conversations Film, Unworthy. You’ll be glad you did.