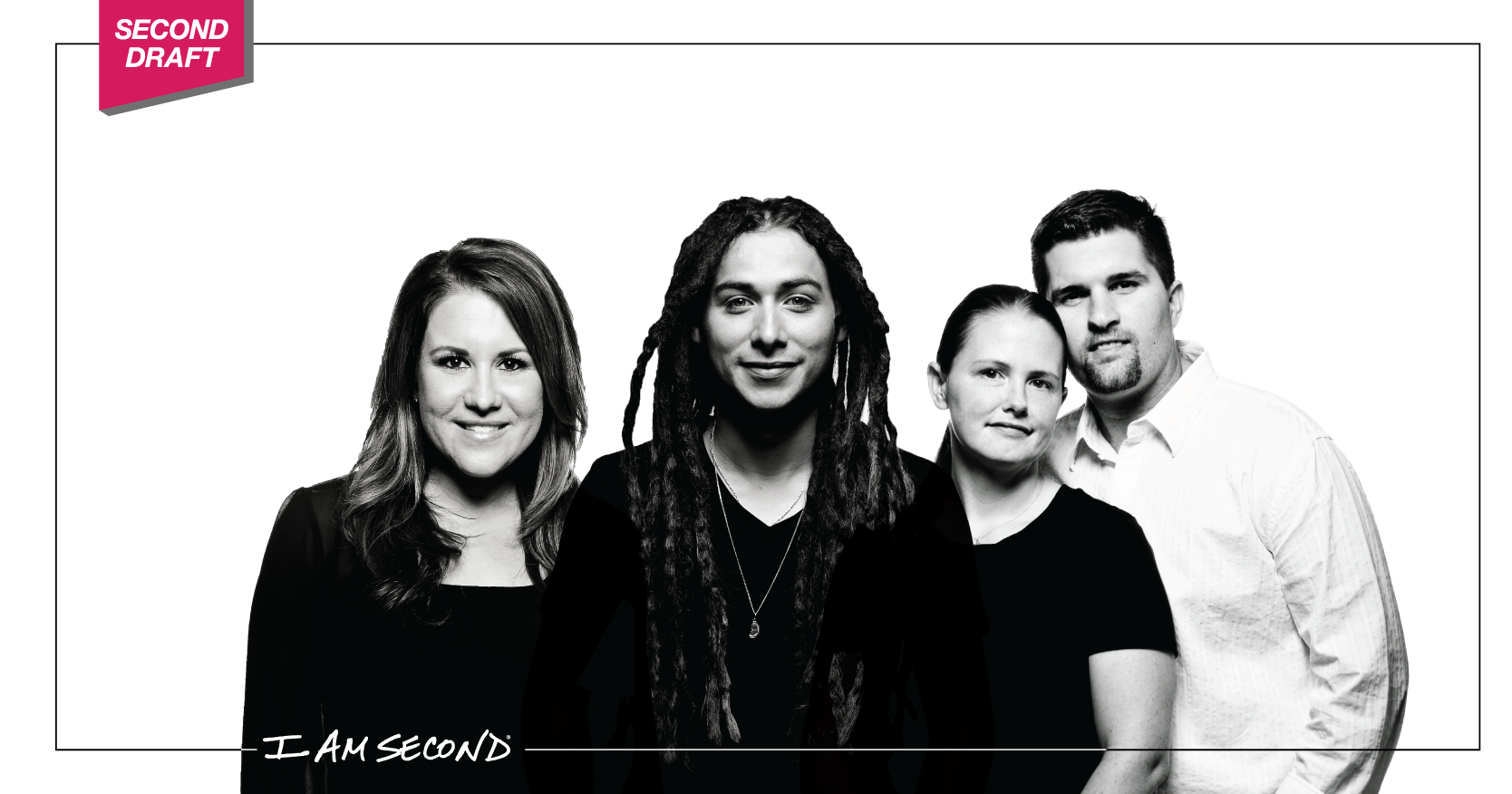 “The path towards healing and forgiveness was more excruciating than the physical threat to my safety. I was experiencing for the first time these emotions that I ran from. I was finally getting the courage to not hide anymore from my past. I really had to deal with reality. I couldn’t fake it anymore that life was ok.”

“I was unwanted. I was unloved. How do I feel the full weight of what happened to me and seriously forgive people. Can I superficially forgive and then superficially move on? I struggled.”

“I had to learn what love should look like. I had to learn how to actually forgive somebody because it seemed impossible and they don’t deserve it. I had to relearn everything.”

“I realized I am serving a God who was broken. He was killed. It wasn’t just, ‘God loves the world.’ It was for me. He was beat for me. The beatings I experienced, the pain, just felt so small compared to what he did for me. He did all that for me and then he actually said, ‘I want to make you mine. I want to adopt you into my family. I want to show you what love is. I’m going to enable you to forgive because nobody’s forgiven better than me.’”

“I found myself having an affair with a man from work. I woke up one morning in tears. I had such a burden about keeping it to myself. I had confessed that to God and God had already forgiven me, but God told me that in order for me to move on, to be able to grow, to repair our relationship again, I was going to have to tell Nathan.”

“I was ready to just dust it under the rug and forget about it. I thought I’d already asked for forgiveness. I felt forgiven. I didn’t want to bring it out. My motto had always been if you ignore it, it will go away. But that never works.”

“God assured me that it was going to be hard. It was going to be difficult, but if I would do this, then he would make our relationship wonderful. I had never heard God speak. So that day, I told him. It was difficult. It was angry. There were names and tears. It took probably over a year until we were actually healed.”

“My biggest hurdle was learning to actually share my problems with other people, not pretending. It’s not about putting on a perfect look. I used to be so concerned with looking like I have it all together, but in truth, nothing is going to get fixed if you pretend you’re perfect.”

Nathan and Katie learned that forgiveness can outshine infidelity. Listen and watch as Katie and Nathan Parks tell you their story here.

“I hate saying this. It’s embarrassing. But I was addicted to pornography. It was keeping me depressed. I wasn’t sleeping at night. It’s the addictive cycle, you know. You do something you wouldn't want to have done. Then, ‘Well, I’ve already done it, might as well keep going.’ I just couldn’t stop.”

“For the longest time I said I believed in God, but I didn’t really trust him with everything. I thought this thing was too dirty, too dark to share with anybody. But once I trust it with him, we started the road of living a godly life.”

American Idol alumni Jason Castro took the crazy bold step to open up about his struggles. What he found was forgiveness. Watch him as he tells you his story.

Finding forgiveness when it seems impossible

Why You Should Forgive Someone Who Doesn't Deserve It