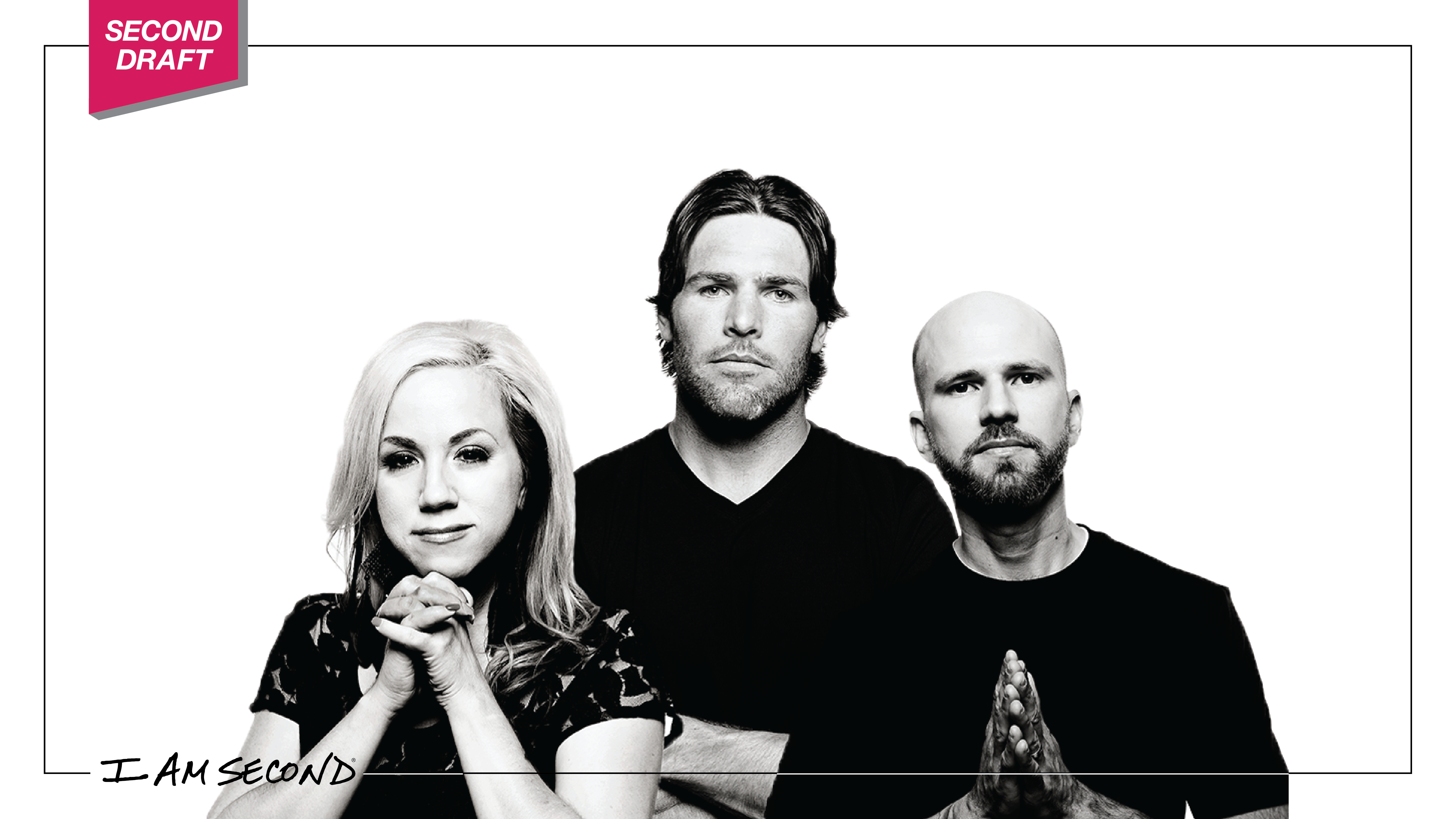 “Most people say, drugs is your problem. But really for a dope fiend like myself, drugs are a solution. You take away those drugs, and now we’ve got problems.”

“I was in a purple jail cell. Two guys were arguing over a toilet paper roll. At that moment, I thought, this is not what I’m made for. I absolutely deserve to be here, but I don’t belong here.”

“I was facing some serious consequences and several years in prison. I knew that no matter how hard my consequences were at that point, that I was going to shoot dope again if something drastic didn’t change.”

“There are a lot of things that I don’t have the answers for. Why am I still here? I’ve had to bury friends who I think are much better dudes than I can possibly be. They were kind and gentle, and giving. I don’t have those answers. I know that God loves me. I trust that he knows the plan that he has set out for me. I’m comforted by that in those messy moments. That’s where God’s doing his biggest work, in the mess.

Jordan Rogers discovered that when you feel the least deserving God is the quickest to forgive. He isn’t afraid of your mess and he’s never surprised by your need of his help. In fact, it's what he’s been waiting to do all along, if you’ll let him. Watch Jordan Rogers tell his story HERE.

“I made it to the NHL. I had reached my dreams. I’m making a great salary. It’s a bit unbelievable. But it just wasn’t working.”

“I remember going out to a bar, getting drunk, making a bad decision, and waking up the next morning feeling like the worst piece of crap that I could ever feel like. There was a lot of inside feelings. I was letting people down. I was letting God down.”

“I tried to pretend like everything was great. Still going to church, but be hung-over. Not really into it, but just putting up a facade.”

“Slowly God changed me on the inside. It didn’t happen overnight. God started to just bring up stuff. I started to confess things in my life I wasn’t proud of. God just released that. It wasn’t religion anymore, it was a real relationship.”

Former NHL star, Mike Fisher, did the church thing thinking it was about the show you put on the outside. He soon found that confessing the mess on the inside is the only path to forgiveness. Check out his film HERE and get the whole story.

“That night it was like I died inside. And the next five years of my life, I was with a pimp.”

“Every time he hit me, and choked me, and raped me or put guns to my head, and made me do things that I never wanted to do, I just did it. Because I loved him, because of fear, because I knew if I didn’t then I would not live to see another day.”

“I took a hit of coke and fell back. I went completely blind. It’s like the whole room turned dark. I remember I felt like this demonic presence just came over me. I knew I was at death’s door. I was in this dark cave and I saw my family. I saw my funeral and I was in the coffin. But they were wiping their faces and were saying, ‘She was just a prostitute.’”

“That’s when I said, ‘Jesus, please save me.” He saved me and gave me a second chance. I got better. I recovered but was afraid to go to church. I am an ex-prostitute. Do I think that if I walk into church people are going to look at me and really love me?”

“God started doing that inner healing and was speaking to me telling me that I was beautiful. I was chosen. I was made holy. I started to stand on Jesus’ words: I am whole. I am healed. I am pure.”

“Little girl lost, thought no one loved her, thought no one wanted her, ran away from her castle. But God met her on that dark road. He said, ‘you can come home now. I am right here and I never left you.’”

Annie Lobert learned that God forgives everyone, even prostitutes. She left the sex industry and started Hookers for Jesus, a ministry that provides support to those who have been negatively affected by human sex trafficking and the adult entertainment industry. Check out her full story HERE.

The lies I told and the freedom I found