Yes, religion is a crutch for the weak 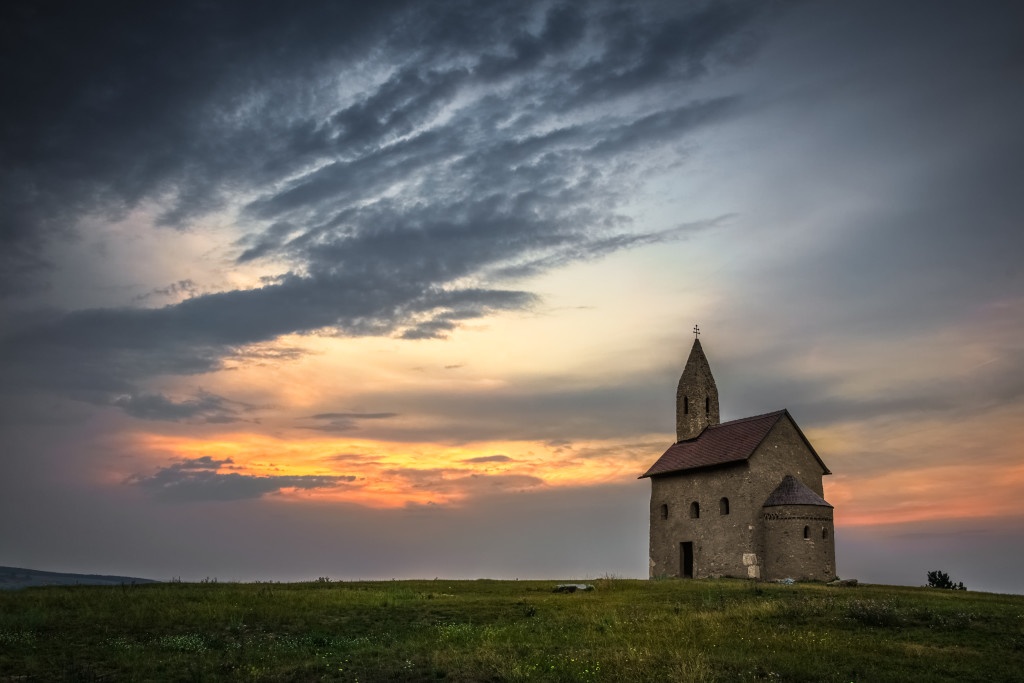 Have you ever heard someone explain religion as simply a "crutch"? Guess what, they're right. Let me explain.

“Organized religion is a sham and a crutch for weak-minded people who need strength in numbers," Jesse Ventura famously said. He's not the only one.

People of faith reading this (and who don't read the entire post) are probably already formulating their comment. But the truth is, religion is definitely for the weak. Especially Christianity.

I just heartily agree if I'm with a skeptic and he says, 'I think religion is for the weak.' I'm like, 'You're absolutely right. I just totally agree with you. I think where we probably disagree is that you don't see yourself as weak. But I would totally agree that the weak-hearted, weak-minded, that they use religion as a crutch. But what I'm trying to say lovingly, brother, is that your legs are broke. I got a crutch for you. Come on in.'

Practically, we see it's true. Take a look at any of our films and you'll see over 100 broken people who have needed a crutch. The only crutch that could help them walk again was their faith in Jesus Christ.

So I'm not ashamed that I need a crutch. I'm thankful that I have one.

The Strength of Weakness