Why drugs aren’t the ‘problem’ for an addict 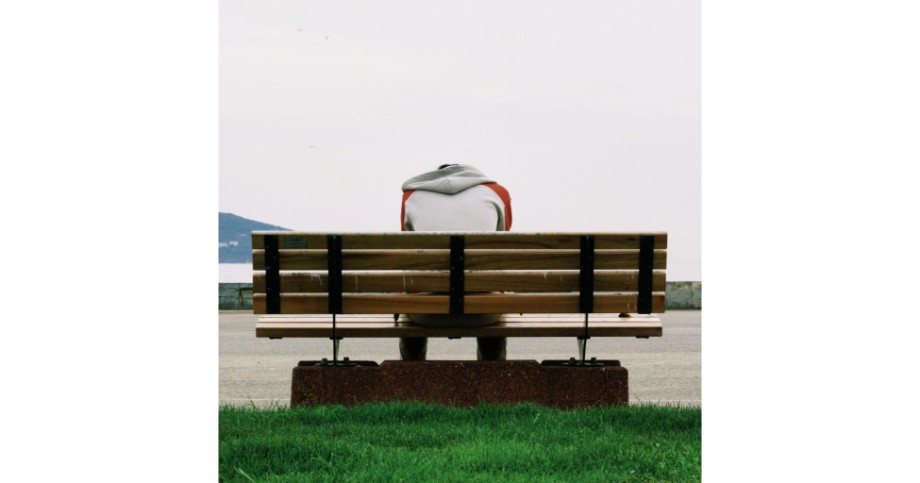 “He's got a drinking problem."

"I've got a problem with drugs."

People often use those phrases to describe drug addiction or alcoholism. It’s an attempt to define addiction by a single issue, and you can't fault anyone for that. But as a recovered addict, let me tell you something: Defining addiction this way doesn't really make sense to those in active addiction.

Let me explain why.

When I was shooting dope, I didn’t have a drug "problem.” Instead, I had a drug "solution.” Drugs were how I coped. And when you took those drugs away from me, that’s when I had problems. Serious problems.

I was using drugs to blot out my reality.

Think of it this way: I was using drugs to blot out my reality. I went to desperate measures to use a poisonous substance to numb pain, perceived or real. Whatever pain I had, whatever maladaptive feelings, whatever trauma and issues I was hiding, covering up, or treating for years — they were all exposed when you took the drugs away.

And yet those around drug addicts will often [understandably] say, "Just give up the dope and you'll be fine,” or, "He's a great guy, but he can't give up the booze. If he'd give it up, he'd be the best. He's got so much potential."

I felt irritable. Restless. Discontent. Angry. Angry that I had to give up my solution, that I couldn’t get my solution, or that those around me were keeping me from my solution. When you took that solution away, all my underlying problems started to sink in: The debts I built up, the harm I did, the people I burned. Everything was certainly not “fine.”

When you took that solution away, all my underlying problems started to sink in...

On a physical level, withdrawal exacerbates this phenomenon. Withdrawal is most easily explained as the mind and body’s yo-yo like effect when coming off of a substance. For example, heroin initially makes you feel warm, tingly, relaxed, and euphoric. Coming off of heroin provides the exact opposite feeling: You’re cold with flu like symptoms, anxiety-ridden, and panicked with a feeling of dread and misery.

Recovery isn't all cupcakes and unicorns, then. It’s a very difficult uphill battle for so many. This becomes one of the single biggest stumbling blocks. We’ve been told so often, that as soon as the substance is gone, glorious recovery commences.

And here’s where I want to offer a different way forward: Recovery isn’t just about stopping something, it’s about finding a new solution.

Look at the definition of recovery.

I want to focus on the secondary definition, because I think it’s actually better. See, in order to regain possession of this life that I've lost (or more accurately, "given away"), I must track it down. In the early hours, days and weeks, I didn’t even have my bearings. But I knew I was hurt and lost and trying to find my way.

In other words, I was looking for a new solution.

Without some real, concrete foundation to replace the old solution (drugs), I was either going to flounder around in a state of unrest, confusion, and hurt, or I was going to return to the solution that anesthetized the pain.

I found that new solution by revisiting my fundamental needs: physical, mental, and spiritual.

Physical: Medical detox and a return to normal health under medical supervision are highly recommended. Beyond that, exercise and nutrition have absolutely been a saving grace in my own recovery.

Mental: This looks different for everyone, but can include in-patient treatment, cognitive therapy, or seeing a counselor.

And last, but certainly not least, would be the spiritual: I found God.

I don’t like to over-spiritualize everything, but I found in my case and many others that I’ve seen, at least some type of divine intervention seems necessary.

(By the way, I’ve seen the spiritual aspect done poorly, too. There are too many people in the faith community that ignore physical and mental needs in addicts. When someone has cancer, I don’t just pray for them. I allow the medical team to do great things, I allow the care team to do what they’re good at, and then I pray for that team fervently.)

So how should we all approach addicts? We can’t just tell them to STOP their vice. We need to offer them something more, something better; someone more, someone better. We need to come alongside them and introduce them to new and better solutions they can START.

Whether or not they choose to do so, well, that’s where the divine intervention comes in. 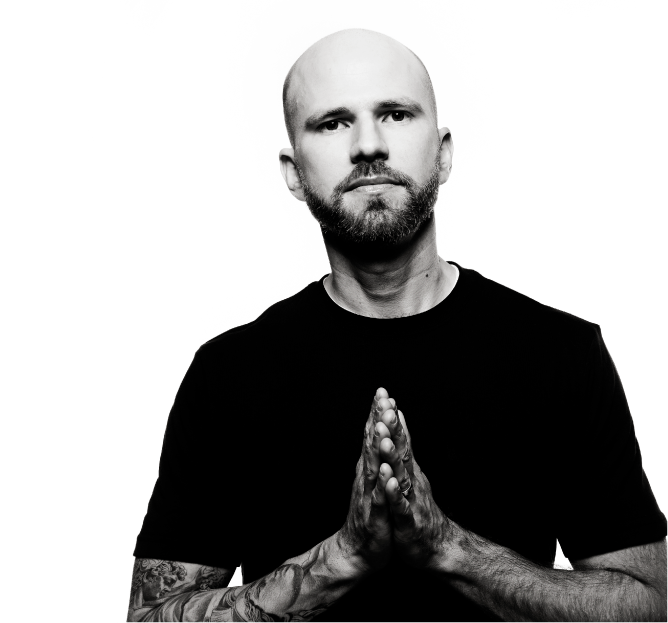 How an addict's world got so much bigger

Addiction | I Am Second