When the Darkness Is too Much 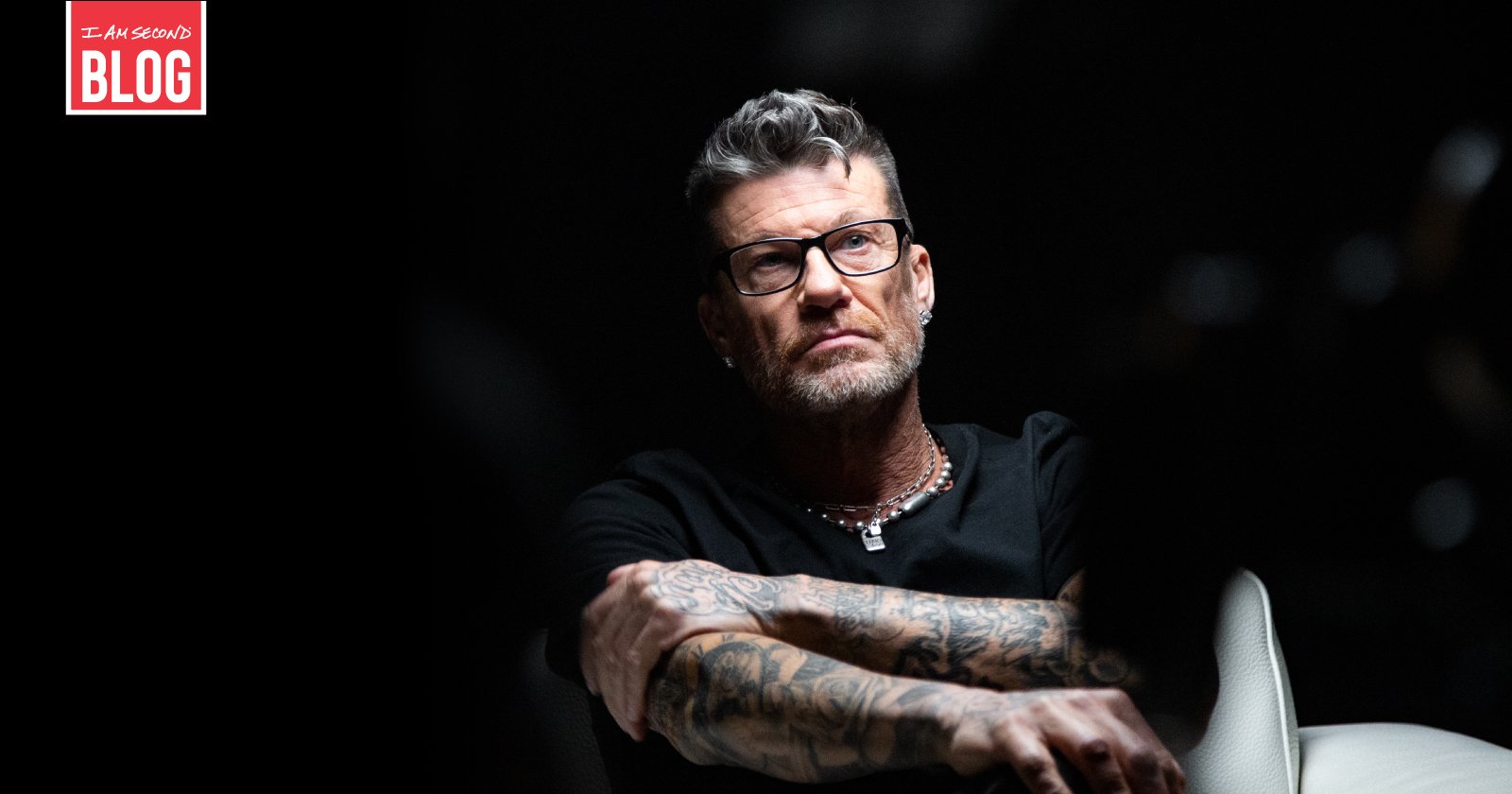 “It was the first time I kept a secret. I wanted this perception on the outside of our home that we were a normal family, but deep down inside it was just darkness.”

That quote is from a guy named Michael Molthan. Let me tell you a little bit about Michael.

He’s been arrested 27 times. That’s not an exaggeration. He literally has 27 mugshots. After one arrest, he vowed to never drink or do drugs again. By that night he was drunk and high.

He went to a dark place. And then went back again. And then plunged headfirst.

“My solution to confusion was chaos,” he says.

I’m not sure what you’ve been through or what you’re going to go through, but chances are you’ve experienced that same darkness. Maybe it involves sexual assault, drugs and alcohol, or death. Maybe you even have a prison name. Whatever it is, I think so many of us try to do what Michael did – we try to hide it. We introduce it to darkness, but then the darkness takes over. That’s what darkness does. It envelops us.

But you know what’s a darkness-killer? The light. One sliver of light can pierce the darkness in an incredible way. If you’ve found yourself lost in the darkness, I’m here to tell you this: Bring it into the light. Because when the darkness gets to be too much, only the light can bring you relief.

I’ve found that to be true with my own struggles. But you know who else has found it to be true? Michael.

See, Michael’s story doesn’t end in the darkness. No, it ends with marvelous, life-altering light.

In prison, Michael got a Bible from a fellow inmate who was using it as a pillow. He started reading, and reading, and reading some more. He started reading it to his cellmate – who couldn’t read – and to murderers and robbers and crooks – who also couldn’t read. And in the middle of the darkness, the light started breaking through, so much so that one night it woke him up in the middle of the night. That led to an almost out-of-body experience. That led to fully letting go and surrendering all his secrets, all his hate, and all his anger.

He found peace. He found home. He found safety. And he was still in physical prison.

You may feel like you're in prison. I know I have. But there is still peace and safety available to you. If a person with 27 mugshots can find it in a jail cell, you can too.

By the way, Michael isn’t in prison anymore – emotionally or physically. He was released after four years after authorities messed up his paperwork. What did he do? He voluntarily turned himself back in after being released. That’s when he came face-to-face with a judge who held his fate in her hands. He knew he was changed, but there could still be consequences for what he had done. There should be consequences.

“I show up to [her] court,” he explains. “But word got back to her through inmates that were coming to see her saying that this guy that they were locked up with changed their life. And she says, ‘I don't want to get in the way of that. I'm going to set you free.’ I said, ‘I'm already free.’ And she pardoned me and said, ‘Go pay it forward.’”

If that isn’t a picture of what God did for you and for me, I don’t know what is.

Friend, when the darkness is too heavy, bring whatever it is into the light. There you will find the source of the light, the one who pardons you when you should face consequences and who tells you, “Go pay it forward.”

If you want to find out more about Michael’s story, watch the new I Am Second film featuring his story here.