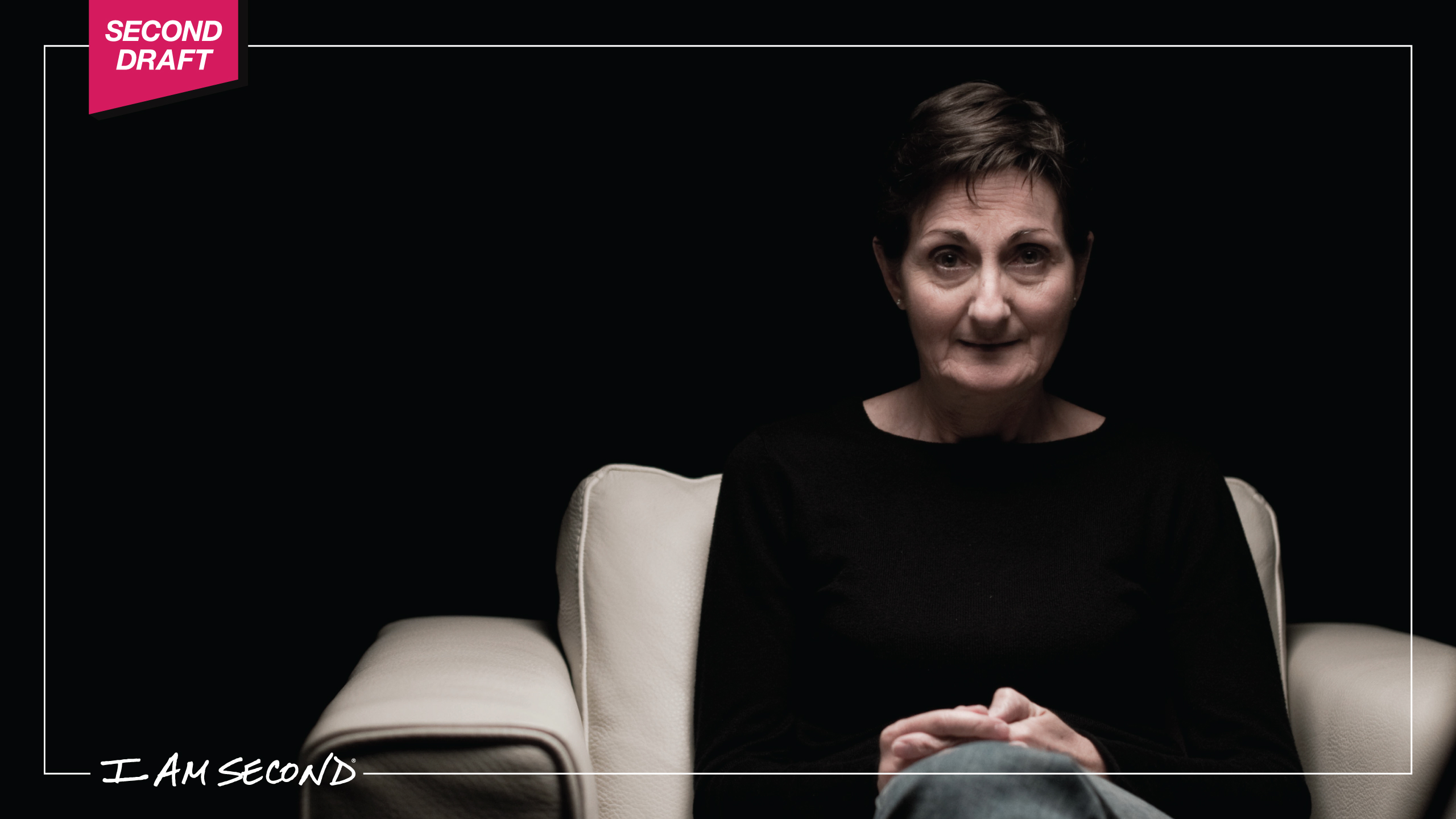 “My mother didn’t want me,” Priscilla Nicoara said. “She married my father but had no intention of having a family. She was beautiful and thought a child would destroy her body and take away her beauty.”

So when she became pregnant with Priscilla, her mother wanted to get an abortion. But her grandmother wouldn’t allow it. They fought, but eventually Priscilla was born.

“If it wasn’t for my grandmother I wouldn't be here. But my mother took every chance to remind me that I wasn’t wanted, that I destroyed her body. She would blame me for everything that went wrong in the family. She would spank me and punish me for no reason.”

“I was terrified of mice and rats,” Priscilla said. “There was a shed out back where we kept wood for winter. My mother would lock me in there. It was dark. I could hear the mice and rats moving around. I would cry and beg to be let out but she would yell back saying I deserved to be there.”

Priscilla’s relationship with her father was the one warm memory of her youth. Her father adored her, doted on her.

“He bought me chocolates when he was too poor to buy any himself,” she said. “He always encouraged me and told me how much he loved me. He did everything in his power to show me his love.”

But when she was sixteen years old, he unexpectedly died.

“I felt betrayed and alone at his death,” she said. “Why did I have to be left with my mother, this person that didn’t care for me. I became convinced that there must be no God.”

She decided to throw herself into her work after this. She got a job and enrolled in an engineering program. She was one of only two female students admitted into the program. She finished at the top of her class.

While working to put herself through school, she met a young man who was different from anyone I had ever known.

“He lived different,” she said. “He talked different. He didn’t party. He seemed to have a focus and a purpose in life. One day he told me why he was different. He told me about this guy I’d never heard of before. He name was Jesus.”

Priscilla grew up and lived in communist Romania where free expression of religion was banned and religion itself was viewed as the opiate of the people. Faith was for the weak and the uneducated.

“He told me that this Jesus loved me so much that he died for me,” she said. “I was very confused because I couldn’t imagine any body loving me, much less giving his life for me.”

But what this young man did, was not just shocking to Priscilla but illegal. He could have lost his job or been thrown in jail for discussing faith in Jesus with someone.

“I couldn’t understand it,” she said. “Why would he risk so much to tell me about this man who died so long ago? But the more that he told me, the more I was amazed by this Jesus person. Jesus loved me regardless of my mistakes. I didn’t need to perform or prove myself. He loved me regardless. And this man believed in this with all his heart.”

Having never experienced love from her mother and losing her father at an early age, Priscilla craved this kind of love. But could it really exist? Could it be true?

“He invited me to his church to learn more about Jesus,” she said. “This was an illegal church. But I decided to go anyways. There God grabbed my heart.”

She began to read the Bible and there found a verse that changed her life. It spoke about God’s lovingly created each person. It said, “You knit me together in my mother’s womb. I praise you became I am fearfully and wonderfully made.”

“When I read that passage, it was amazing to realize that it was not my mother or my grandmother who caused my birth. They were merely instruments of the hand of God. He chose to have me be birthed at that particular time. God loved me so much that he knitted me in her womb. I went from feeling like garbage to feeling like a princess in God’s kingdom.”

Single Mom and Buried, or is it Planted?

Life is messy. Marriage is hard. Family is forever.