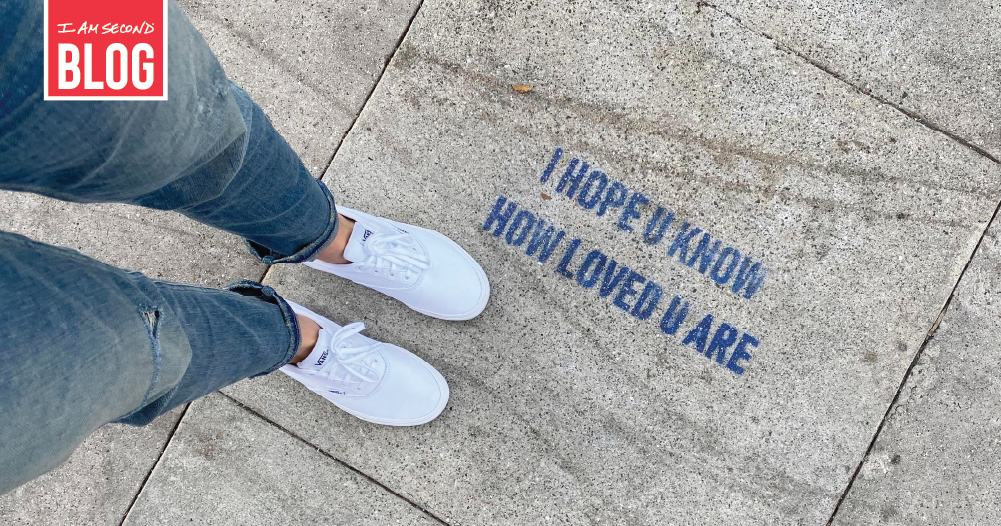 TRIGGER WARNING, on the topic of sexual assault.

A few weeks ago was the anniversary of the day that I was raped.

It’s always a strange day, the anniversary. To be honest, I never actually remember the date - I do my best to consistently block it out - but it’s like your body knows. It remembers.

Every year, the anniversary comes and I don’t feel like myself. I start getting migraines that put me in bed with the blinds closed and screens off. I rarely cry in normal life and all of the sudden I'm crying... a lot. Every year I think to myself, “What’s going on?” until something causes me to remember.

Last year I randomly went through an old journal & came across an entry that listed the date of my assault. This year, like clockwork, my iPhone suggested some memories from this day. & there it was. A picture of me and my attacker, smiling together as good friends do, just hours before I would be drugged that night. Later when the drugs began taking effect, I had maybe less than 30 sec to text the only person I knew there, saying, “Help me, something's wrong.” Then I blacked out and lost consciousness. (For those of you that don’t know, over 70% of rapes are proven to be carried out by someone the victim knows. Recent studies actually bring that study closer to 95%).

I don’t often talk about this publicly outside of a blog I posted 3.5 years ago. I talk to different groups of high school and college students, teaching them about what to look for and how to protect themselves. But not often these moments. The reason I’m writing this is not to make anyone uncomfortable - that’s not my goal here. It’s to bring awareness to a situation that is way too common in our society.

It has been four years. And this was the first time I felt leveled enough on this day to speak to anyone who has experienced this. And statistics say that, most likely, 1 of 6 of the people reading this have been sexually assaulted as well. To those who have experienced this, I just want you to know...

2. You have been violated in every way but you are not broken beyond repair. You are not unclean or dirty. You are not what society defines you as.

3. Nothing you’re running to will heal you. No amount of anything you can think of, whether it's alcohol, drugs, a person, an act, a hobby, a toxic trait that you know isn’t good for you… none of that will fix it. I promise. It will only make it worse. On the day you wake up from the numbness that your body sends you into as a protection mechanism… you go over all the things you did in the midst of your pain and honestly… It just adds to the pain.

4. Run to Jesus. Please. Let him hold you. And if you’re mad at him, tell him. He already knows. Yell at him, scream at him, whatever you need to do. But trust me, he’s big enough to take whatever you throw at him. Just whatever you do, don't stop talking to him. It gets better. The pain goes away. The triggers don’t end but they become WAY less frequent. And you WILL be ok. You WILL make it past this and you WILL bring healing into the lives of so many others. You can do this - I promise. 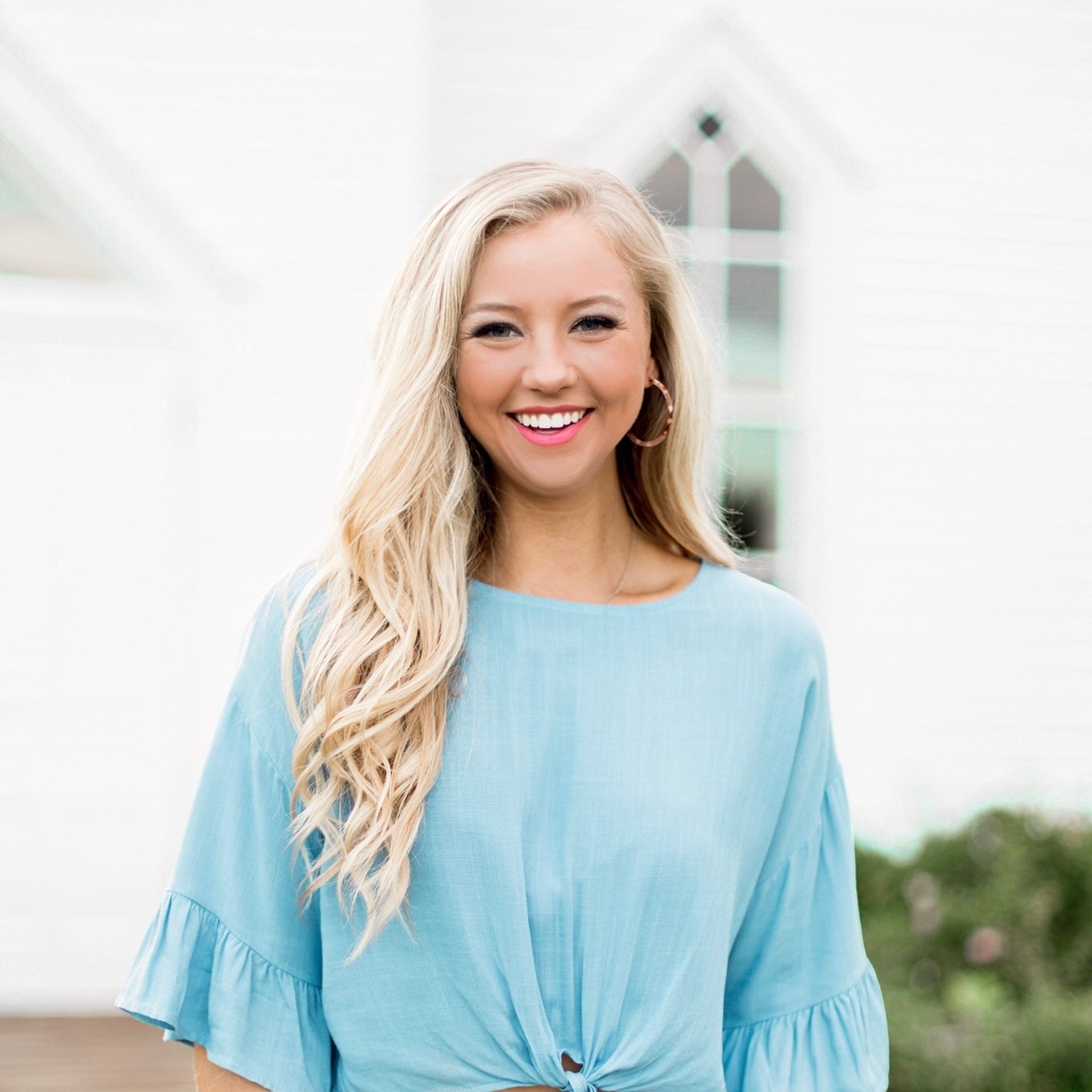 Sydney is a blogger, speaker, and social media influencer from Dallas, TX. She is the Founder of GGCE, a consulting company for creative and digital media services that strengthens and equips nonprofits, churches, and small businesses across DFW. She’s passionate about partnering with faith leaders across the US to share the gospel online, lead the next generation in biblical truth, and give a voice to those who don’t have one.