So, here's what happened. In early 2013, musician Brian Welch confirmed to I Am Second that he was returning to his former band, KoRn after an 8 year absence.

We felt a special kinship with Brian who was the subject of perhaps the most iconic I Am Second White Chair film released in our very first season. For over five years we had seen him deepen his relationship with Jesus. We had watched him maintain his commitment to the Lord despite huge obstacles. We were concerned about what a return to the metal band lifestyle would do to him.

Because storytelling is what we do, as plans for his return cemented, we asked Brian, “Is anyone documenting this? If not, we’d like to come alongside so you can tell your story and be transparent about this journey.”

Brian agreed, and we quickly marshaled our I Am Second filmmakers at Ditore Mayo Entertainment to capture the first week of Brian’s concerts with KoRn. By all accounts the week went smoothly and the KoRn band members, crew and team gained confidence in our filmmakers.

We got together to contemplate what we'd filmed and its potential distribution. That conversation was the first of many critical, prayerful moments in which God brought unity, peace, and vision to the project that would become Loud Krazy Love. We made a decision to continue documenting, and let God guide us to a final narrative and purpose for the film.

This was big step of faith for I Am Second. We have always followed a very clear plan for finding, producing, and releasing inspiring films by adhering to a prescribed budget, timeline and purpose. This project was clearly different: a work-in-progress through unknown territory, dependent on God's guidance.

The next four years were filled with many of those prayer-guided moments in which God led us forward one step at a time. We completed filming, reviewed a mammoth amount of footage and edited together our first pass of the movie. That first cut was two and half hours of compelling footage, but with too many stories to follow coherently. We kept editing and refining until we discovered the best storyline buried inside: Brian’s consistent (though not easy) commitment to God and his unwavering love for his daughter, despite everything else that was happening in his life.

With this, Loud Krazy Love was born.

The 87-minute film steps into the messy, sometimes chaotic world that Brian inhabits with fearless transparency from all involved. We wove together home movies, news footage, and candid interviews to reveal a man and girl whose extraordinary experiences somehow manage to connect with our own.

Many times churches and Christians shy away from examining the messy parts of our culture. But, the truth is, the mess is a part of our reality. I Am Second chooses to run toward pain, toward difficulty, and toward brokenness to lift up the hope that can be found in Jesus. This film provides an opportunity for people of all backgrounds to see and connect with that hope.

As we considered distribution options for Loud Krazy Love, we encountered another challenge: the profanity in the film. We loved the transparency it provided and couldn’t imagine losing that by altering the interviews. Yet, we were sensitive to people who we knew could benefit from seeing the film, but would be bothered and even turned off by the profanity included. So, we decided to allow the environment to dictate the choice.

Those watching Loud Krazy Love on Showtime beginning December 14 will see the TV-Mature version that contains some profanity. While profanity is not what we advocate, we feel this version is appropriate for that channel.

Beginning in Spring 2019, after our initial Showtime run, we will let you decide how to view the film by offering the choice of watching either the raw, unfiltered TV-M version or an edited cut without the profanity at hundreds of screening events around the country or via video on demand.

We hope you will join us on this new journey. If you'd like to follow along in this process, you can go to loudkrazylove.com and sign up to receive updates on the film. We have confidence that God can use Brian and Jennea's story in powerful ways to inspire hope for those who need it most, just as He did in Brian's own life. 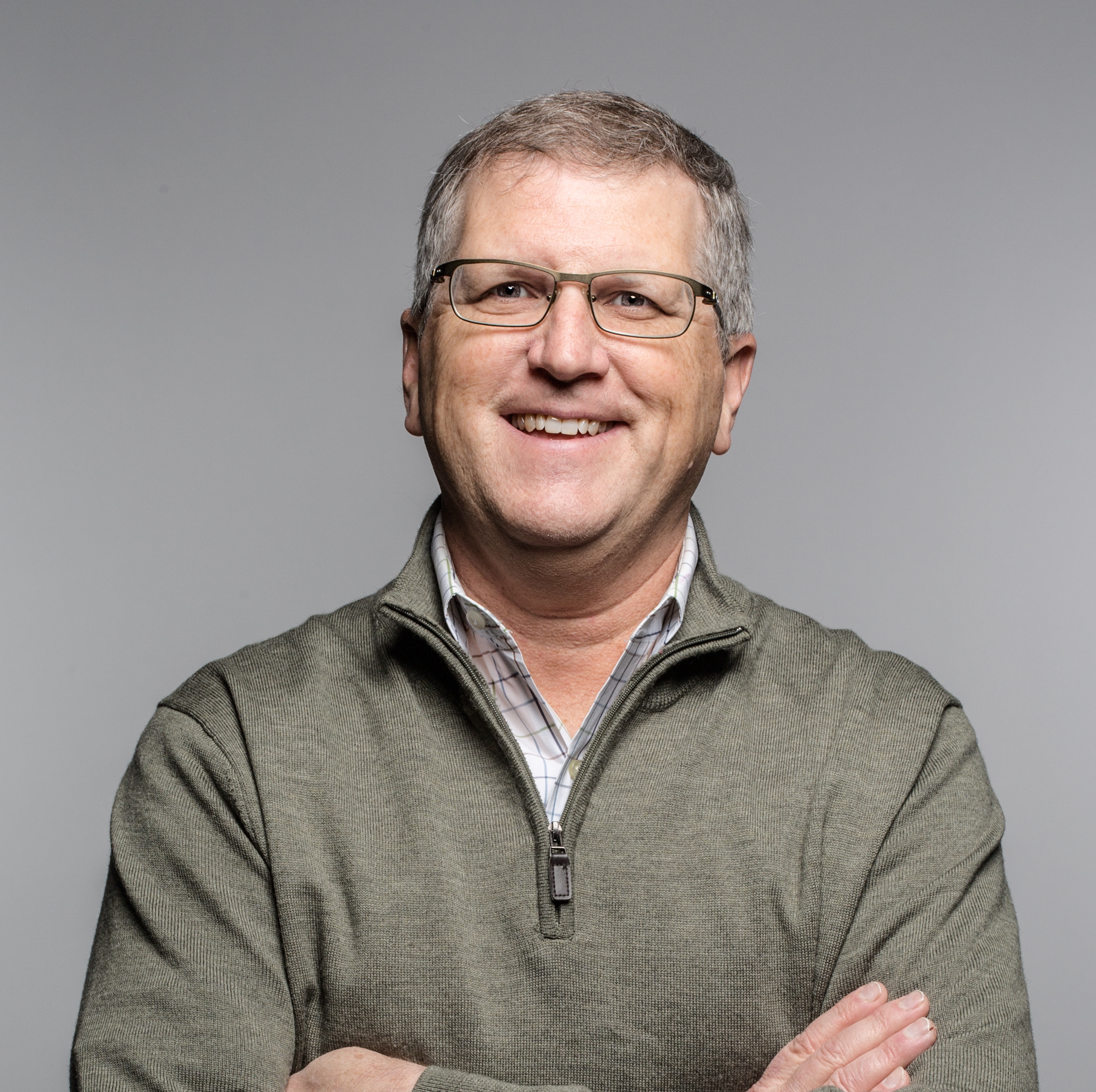 Five Things We Love About David and Tamela Mann