My Favorite Olympic Moments and What They Taught Me 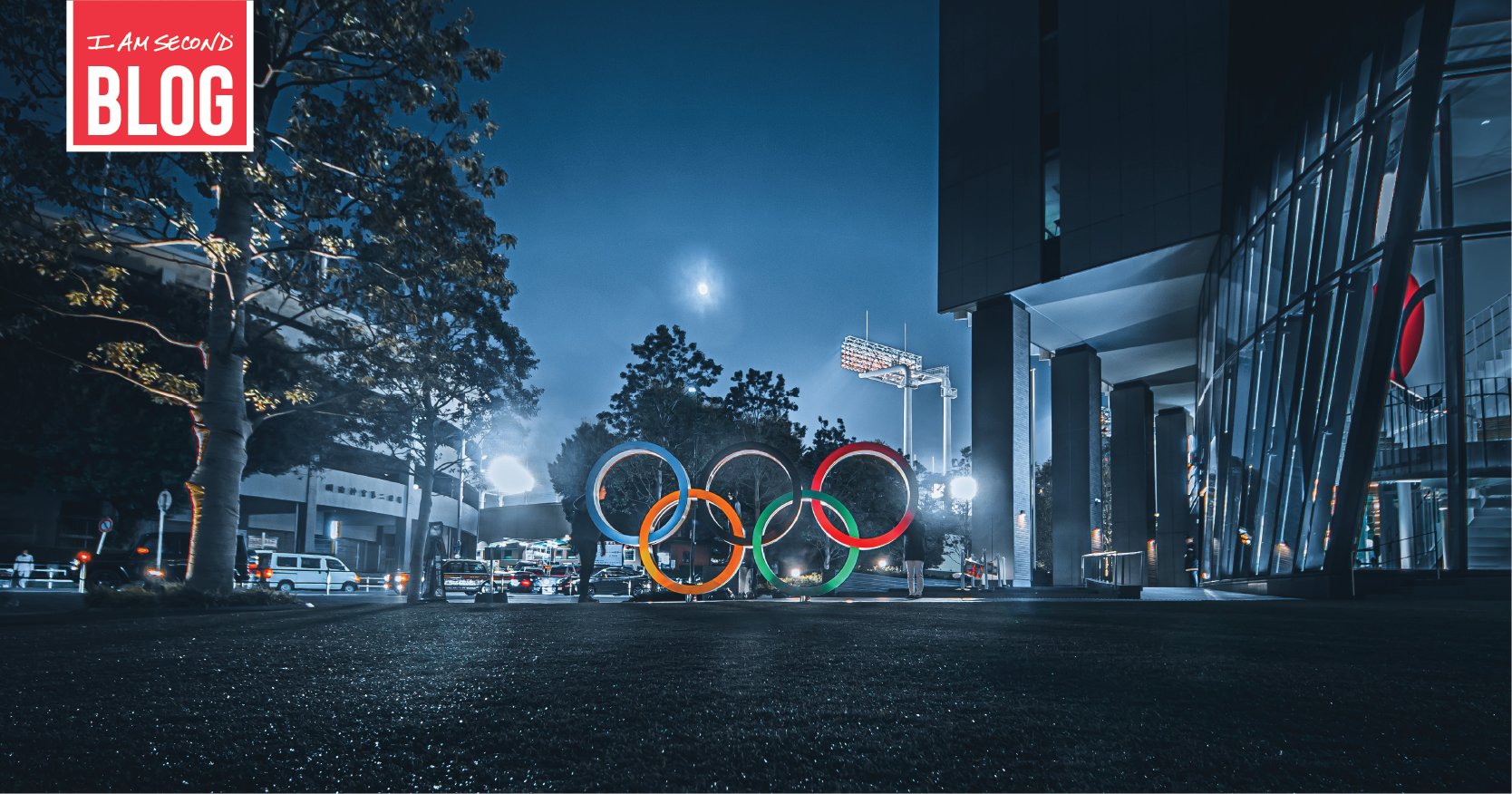 The Tokyo Summer Olympics are upon us and my anticipation is building. A recent, informal survey of family and friends tells me I am not alone in looking forward to these games.

Yes, they are a year late and will be held without spectators. But that doesn’t matter.  Soon we’ll hear that familiar Olympic theme music, the athletes will come out marching, and the opening ceremonies will unveil elaborate sets and artistic performances. At that point I am hooked, ready for 16 days of world record performances and memorable moments.

Like me, you probably have a slew of Summer Olympic moments that immediately come to mind.

My first introduction to the Summer Olympics was with the 1968 Mexico City games. I remember as a young kid watching the flickering black and white images on a 25 inch tv screen. I found dueling narratives going on during that Olympics--the first was about the athletic competition which featured a world record long jump from Bob Beamon of the United States and a US gold in heavyweight boxing by George Foreman (yes, THAT George Foreman of grill fame). The second was more geopolitical - most of which I did not yet understand - with the Black Power medal stand protests of Tommie Smith and John Carlos from the United States.

We saw the same dueling narratives at Munich's 1972 games with Mark Spitz’s 7 gold medals and Dave Wottle’s victory in the 800 meters contrasted by the tense international terrorist incident when Palestinians abducted and then killed Jewish athletes and coaches from the Olympic Village.

The 1976 Olympics in Montreal started to change my view of the Summer Olympics. You see I actually attended the games in Canada with a YMCA group that travelled in a 16-passenger van from the Philadelphia suburbs to Montreal. The performances we saw were certainly exciting. There was Nadia Comaneci posting her first perfect 10 of that Olympics in the gymnastics preliminary round. We saw the US Basketball team play in an early game before they eventually reclaimed the Gold Medal that was previously lost in the controversial 1972 championship with Russia. We also learned that field hockey, volleyball and water polo could be exciting to watch.  But that was really just the backdrop for my first non-family international trip, banter amongst the teenage group and chaperones, staying in homes of Montreal residents, and exploring the culture of french-speaking Quebec. Suddenly the Olympics were much more than just the athletes, it was an international celebration of sport and culture.

I could cite multitudes of other memorable athletes from subsequent Olympics that are unforgettable such as track phenom Michael Johnson, several US Women’s Gymnastics teams, and swimming pool shark Michael Phelps. Or some of the theatrical moments like when Muhammad Ali helped carry the torch at the Atlanta games, or the archer in Barcelona who lit the flame by shooting an arrow through a small hoop at the top of the stadium.

But there is a common denominator to all my moments, and likely your list too. Every person involved has a story.

The road to the Olympics is filled with hills of victory and valleys of frustration. The athletes persevere, they overcome, are disciplined, and work as a partners, or a team. Their journey is personal, something no one can take away regardless of the final Olympic outcome. Their story lives with them forever, to be told and retold multiple times in different venues and platforms. And because of the wide reach of the Olympics, their story impacts people around the world, crossing demographic, language and country lines.

It’s a bit late and unrealistic for me to achieve my own Olympic athletic dream. Yet I am still captivated by the stories of those who do achieve it. They have different backgrounds and different circumstances. I can still relate to their perseverance, discipline, and commitment to excellence. Their success inspires me to meet the challenges in my own life.

And when I look around at my friends, my family, and my co-workers, I see that they have their own personal stories, too. They may not be played out on an Olympic platform, but I am inspired by them as well.

One of my favorite Summer Olympic moments came from the Opening Ceremonies of the 1984 Los Angeles games. A Hollywood-produced, amazingly choreographed event reached its climax with a rendition of Diana Ross’s song, “Reach out and Touch Somebody’s Hand.” The organizers had tapped an unknown singer, Vicki McCLure, a check-out clerk at a Los Angeles Supermarket, to perform the song before a worldwide audience of 2.5 billion people. It was a magical moment that brought a sense of peace to the Olympics. Ironically, the athletes from Argentina and Great Britain found themselves next to each other. Just two years earlier the two countries had fought the Falklands war. As the song began, all the athletes on the field started holding hands. The peace was so pervasive that after a few awkward moments, even the UK and Argentina athletes were holding hands.

After the Olympics, Vicki could have pursued her new found fame and become a star. But she took a different view. “I don't want to be on magazine covers,' she told a reporter. 'Money isn't what I'm looking for. I certainly don't want to be worshipped, and I don't want glory brought to me.' She then went back to working at the supermarket and occasionally sings, but not as a superstar.

She may not be celebrated, but her moment mattered and her story still inspires me today.

You may not be celebrated, but your story matters. As you watch the Olympics, think about how you can share it to inspire others. And if you are looking for even more inspiration, check out the I Am Second stories of Olympic athletes Morolake Akinosun, Shawn Johnson East, Jessica Long, and Scott Hamilton here.

Photo by Ryunosuke Kikuno via Unsplash.

My New Approach to the New Year