My affair: The beginning of the end

I couldn't stop thinking about him. I craved his voice. I couldn't concentrate on anything else.  I was duped and falling fast.
The fatal blow to any marriage is an affair where one or both spouses think they "finally found his/her soul mate."

Once I was convinced that I married the wrong person and that God put someone new in my life, the idea of divorce took root and began to grow. Blinded by the deception of the affair, I had no idea how I got myself to that point.

Many of us who have fallen prey to an affair did not see it coming. I was actually blindsided, and — before I knew it — I was involved emotionally and physically with a person that wasn't my husband, Jeff. The sudden  connection I had with this man deceived me into thinking I had known him all of my life. This new "love" was the missing puzzle piece to my happiness — or so I thought.

I didn't intentionally look for an affair that could potentially destroy my marriage. Forming such a connection to someone else seemed so unlikely, but it was a lot easier than I realized. All it took was one conversation, one innocent flirtation. I was vulnerable, so the ball started rolling.

Unfortunately, everyone is both capable and susceptible. I gave in because I was not guarding my heart.

It's surprisingly easy to succumb to an affair. I never dreamed I could be capable of cheating on my husband.  Unfortunately, everyone is both capable and susceptible. I gave in because I was not guarding my heart. It never crossed my mind to be cautious about my relationships with other men because I never realized I could be so vulnerable.

I started having an "innocent" conversation with an acquaintance of mine. I felt compelled to share with him the unfulfilled state of my marriage. Yet that evening was the beginning of the end of my marriage. I quickly developed a deep emotional connection with a man I barely knew. I falsely sensed that I was falling in love with a stranger.

I falsely sensed that I was falling in love with a stranger.

I couldn't stop thinking about him. I craved his voice. I couldn't concentrate on anything else.  I was duped and falling fast. Within a matter of days, the negative feelings I had long been having for Jeff reached a heightened level. I somehow "knew" I didn't love him and told him so.

Jeff was flabbergasted and caught completely off guard. What could have gone so terribly wrong overnight? In truth, I was completely deceived and I could not see it. When Jeff asked if there was someone else, I denied it. The truth is that I'd allowed my heart to be stolen.

Looking back, there were definite warning signs that appeared long before the actual affair: My thoughts began to derail; I failed to take negative thoughts captive, constructively deal with them, and face the issues in our marriage. Honestly, the emotional and physical disconnect was subtle and went unnoticed until I found myself in the arms of another person.

Once the temptation of an affair presented itself, I began focusing on how to get out of my marriage. I chose to stop working on my relationship and, instead, focused on this new and exciting relationship.

From my experience, God gives us every opportunity to walk away from the temptation, but many of us choose to walk toward it instead. God also offers us guidance and direction when we are tempted to have an affair. In fact, He tells us multiple times that it's wrong.

God gives us every opportunity to walk away from the temptation, but many of us choose to walk toward it instead.

We must not ignore this fact, rationalizing why we deserve to have an affair or why we think it is right. Bottom line: We do not deserve it, and it is wrong. Period.

Please listen to me: There is a way to fight back against the temptation to have an affair. Two important things are necessary. First, read what God says about it in the bible. Ask God to show you the truth and what is right in His eyes. Second, share your struggles with a trustworthy friend, pastor or counselor. When a secret is brought into the light, the excitement of it lessens.

I regret not having told someone. It may have saved my marriage. 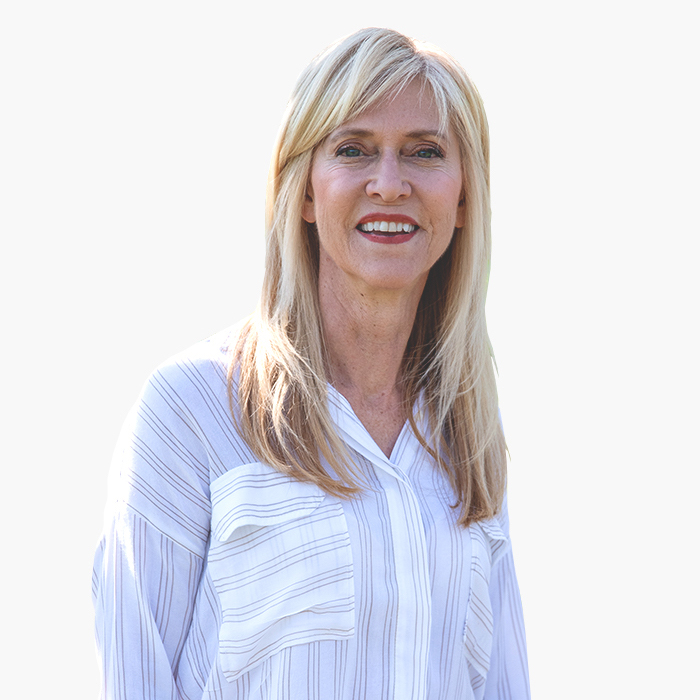 Jeff & Cheryl Scruggs are the founders of Hope for Marriages, a 501c3 non-profit Christian non-denominational organization. Their writings include the well-known book “I Do Again,”  their 30 year story of marriage, betrayal, infidelity, divorce, emotional damage and scarring, forgiveness, restoration, trust, and re-marriage. @cherlyscruggs

Anger & Forgiveness | I Am Second