Justin Bieber nails it regarding God and faith...again 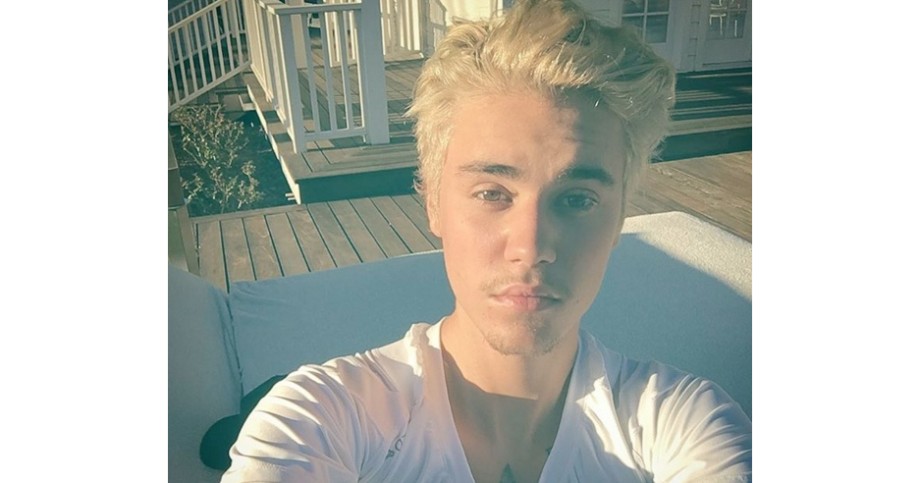 I have a little girl who is 9-months-old. Someday, probably 13 years from now when the teen years come at us like a spider monkey, I'm going to pull out the latest Justin Bieber articles and use them as an example for her regarding what it means to be loved unconditionally. Because Bieber has once again nailed it.

Last fall, I wrote about Bieber's very open comments about his faith. I admired him for it. I applauded him. It was a big step. This month, he's back with two other interviews that show he gets it. The crux? I mess up; I disappoint people; I'll always disappoint people; but God still loves me and that love is unconditional.

Here's the relevant parts from the first article, which appeared in GQ this month [emphasis added]:

[Justin's] responses to most questions are short, often monosyllabic—until you hit upon a topic he is comfortable discussing, such as his fans (who delight him) or God’s opinion of man, in which case he will talk without ceasing for nearly 1,000 words.

Bieber speaks about God with the easy superfluity of someone who knows how to read the Bible between the lines, who is confident he has correctly assessed its true meaning. God’s love helps him to be a good person and to recognize the cosmic value of being a good person, but God’s love is also available to him even when he doesn’t act like a good person. [...]

When I wrote about Bieber last fall, some people questioned me. After all, it was only a short time later that he was once again the center of attention for all the wrong reasons (something involving some scandalous pictures). Readers wondered how I could praise someone's faith stance who literally turned around the next week and was embroiled in controversy.

Here's my answer: Because Christianity isn't about doing all the right things; it's about knowing what to do and where to turn when you do the wrong ones. Justin's latest comments show he gets that. He knows he falls short of checking off every box on the perfection list. But he also knows that if Christianity were about being perfect, then no one would or could be one.

“I would really suggest to people, ‘Don’t put your faith in me’. Because I’m gonna disappoint you every time," he told the Mirror in another interview. "Yeah. It’s scary. But I want them to know that I’m not going to be able to solve their problems… I’m not that higher power."

He added this: "There’s so much I need to work on. And I’m still getting days where I’m depressed and upset. But I know that I’m not where I used to be. So that really keeps me motivated­. I’m not where I wanna be. That’s kind of a cool little slogan I’ve been living by.”

And if you read the entire GQ article, you'll notice Bieber is taking steps in his own way. He admits he did something stupid recently and it took a lot for him to suppress "the old Bieber." Still a work in progress, but a work nonetheless.

You better believe I'm going to to show that to my daughter.

How motorcyclists can teach us one of life’s greatest lessons