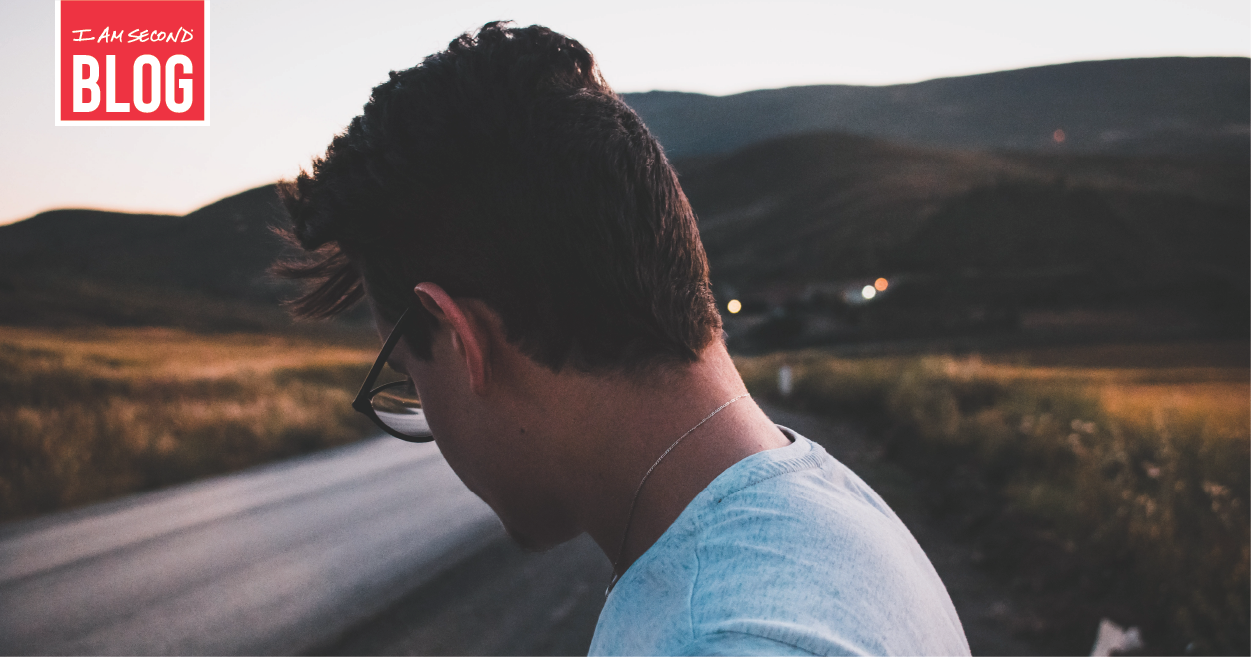 I’m a bit of a mess. Let’s just get that out of the way. I’ve got problems and shortfalls. I make mistakes and have character flaws. I’m trying to grow, change, and be a better person. But I’ll always be a bit of a mess. And I’m okay with that. Here’s what I’ve learned that helped me to get there and how you can, too.

I Can Work on My Weaknesses and Still Like Myself

Sometimes I’ve struggled to make friends. When I was younger, I had quite a few years where I was very selfish and had a lot of self-doubts. Those two things combined to mean that I wasn’t so great at relationships. To make friends, I had to both grow and become more confident in myself. Those two things are an interesting mix. On one hand, I had to recognize my shortcomings (i.e. I was selfish). But on the other hand, I had to learn to like myself while staring straight at those same shortcomings. I was able to do that only when I began to understand something about God. I grew up believing that Jesus died on the cross for our sins (those shortcomings and character flaws we all have). But it took me a while longer to really understand why he did that. I had to learn that he did that because he loves me and you. He saw our flaws, wanted to make us better, but still loved us fully and in the moment. That showed me that I could do the same. I could work on my weaknesses and also like myself.

This Life is a Journey Not a Destination

I once thought certain heroes of mine had it all together. I had certain mentors that I looked at and said, “when I grow up, I’m going to be just like them.” But then I did grow up and I realized that those heroes of mine didn’t actually have it all together and neither did I. I somehow thought maybe I would simply outgrow certain shortcomings or flaws. And when I didn’t, it surprised me. For example, when I was young, I really hated the way I looked. I struggled with a seriously negative self-image. Twenty years later and approaching forty, I still struggle with those same negative thoughts. I manage them better. I don’t let them occupy my attention like I did when I was younger, but they haven’t completely disappeared like I thought they would. In other words, I’m still a work in progress. I imagine that in another twenty years I’ll be further down the path, but still not quite there. One of the writers of the Bible said a similar thing when he said, “Not that I have already arrived at my goal, but I press on to take hold of that for which Christ Jesus took hold of me.” I have not arrived and I won’t in this life, but I trust that Jesus has taken hold of me and won’t let me go. Knowing this lets me be okay with a still incomplete me.

I See Other’s Flaws and Realize They Are Like Me

It’s tempting to see the flaws in others and judge. This is especially true when a person has a different flaw than you or a more outward facing flaw. But when I look down on others it only deepens the insecurities I feel about myself. Bringing others down does not raise me up. It only makes me more afraid and more insecure of what others would think if they really got to see the mess I’m hiding on the inside. The solution I have discovered is realizing that we all have our own messes. They are all different. Some have more consequences than others. Some are easier to hide. But we are all a bit of a mess. The sooner we learn to be okay with each other even in our messes, the sooner we can be okay with ourselves. That doesn’t mean we ignore flaws or stop trying to improve, but it means we recognize that true love and true acceptance is not dependent on perfection.

Have you been waiting to connect with God until you have it all together? Would you believe me if I said, that's not actually what Jesus wants? His compassion for us only grows when we come to him in all of our brokenness. Fixing ourselves up doesn't make him love us more, and definitely doesn't save us. So, what are you waiting for? If you haven’t put him first in your life, find out how to do that here.

Killing the Noise and Finding Jesus