How One Trauma Survivor Decided to Heal 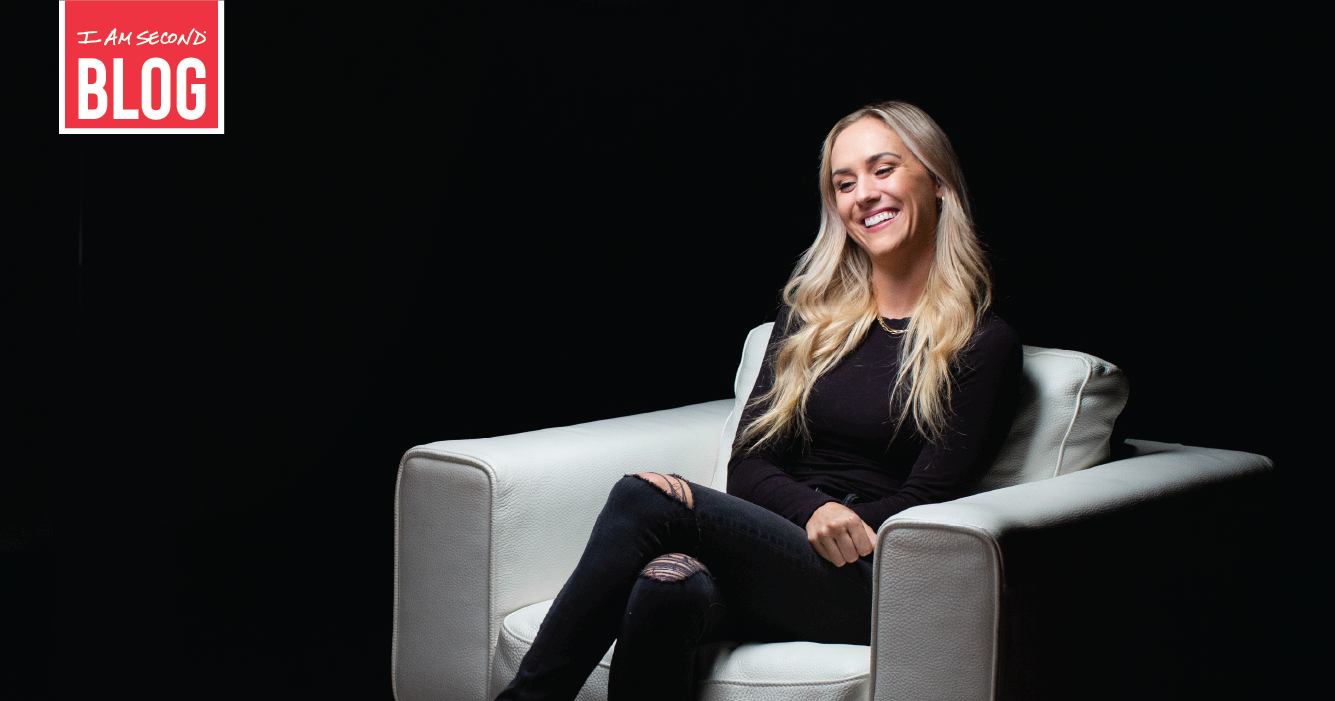 Ever wonder how some people can experience trauma and come out the other side stronger, while others never seem to recover? There are many factors, of course. But if you are a survivor of abuse, tragedy, or trauma, the first thing you need to know is that you still have choices. You can still make decisions. Trauma means certain decisions have been forced upon you; your life has been changed without your consent. That is the tragedy of trauma. But you can still make the decision to be healed and to come out the other side stronger.

This is the message of the most recent I Am Second film featuring Sarah Taylor who was attacked while on a run and nearly abducted into human trafficking. Her joy and happiness were stolen from her on that day, but it was her decisions after the attack that allowed her to reclaim her joy and find an even greater purpose in life. And it's these same kinds of decisions that you can take to move beyond your trauma and find healing.

Sarah found herself in a desperate fight for her life. A man attacked her and attempted to throwt her in his car. Something inside of her decided to fight. She didn’t know how. She didn’t know if she would escape. She didn’t know where the strength would come from. But she decided to fight. Deciding that you want healing and are willing to fight for it will be absolutely essential, no matter what you are facing. You may not know how to fight or where you’ll get the strength – that all comes later – but the first thing you must decide is that you are willing to fight for your healing.

“I decided to seek help”

Sarah survived the initial attack, but it was the emotional trauma that proved the greater foe. Initially she attempted to fight alone, but in time realized she needed help. You will need help, too. You need to decide not only that you will fight, but that you will ask others to fight alongside you and to give you the strength you need to continue on.

“I decided to say his name, ‘Jesus,’ out loud when I became fearful. The name of Jesus brought so much comfort.”

Next you need to decide, as Sarah did, where the ultimate source of your strength will come from. You will need people to help you. That’s for sure. But people will always falter and fail because people are people. And when people let you down, where will you lean? You will need a higher power, a stronger strength, and a greater hope than you can find in people alone.

When you first begin, you may not see light at the end of the tunnel. You may feel like Sarah and you only know that you must fight even if you don’t know how or if you’ll succeed. But at some point you will see the possibility for joy, happiness, and peace. It is then that you will need to decide if you trust the promises you’ve been given. Jesus promises to never leave you and never forsake you and to work all things for good for those who follow him. Do you trust him in this? If you do, then it is here that your fight becomes a fight with purpose. You can trust in the end–that you will be healed–even if you don’t know all of the turns along the path that gets you there.

“Genuine authentic forgiveness was truthfully the only way I was able to heal from my biggest wounds. It took me many years, but ultimately forgiveness gave me so much peace.”

You also may not be able to see this decision early on in your fight. But know that at some point you will need to recognize that the people who have hurt you most need to be forgiven. If you don’t, then you are giving them permission to continue to hurt you. And that is not the path towards healing. It may seem like they don’t deserve your forgiveness. And really they don’t. That’s the whole point about forgiveness; it is undeserved grace. But as long as you hold on to the pain and anger, you are holding back healing.

“I decided to get my masters in sports psychology and now I teach mental and psychological skills to professional athletes.”

Lastly, Sarah shows us that healing involves looking beyond ourselves. It starts with the decision to forgive. That’s the first step outside of yourself. But whether or not the people who have hurt you ever accept your forgiveness or make proper amends, there are others who can learn from your fight towards healing. Helping them will complete your own healing process. Somebody else is out there saying “I decided to seek help,” and you need to be ready to answer them.

If you’d like to hear more about Sarah’s journey to find healing, check out this exclusive conversation we had with her by joining the Live Second Community.