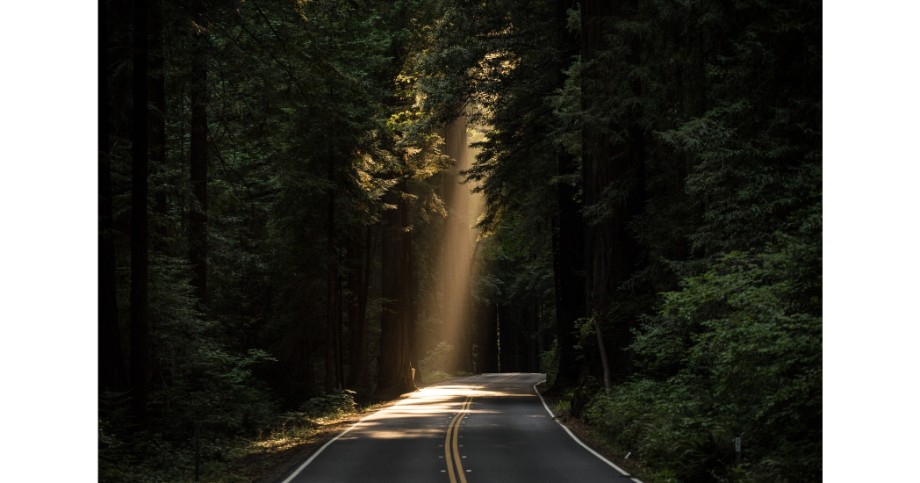 “A person is obsessed thinks about heaven frequently. Obsessed people orient their lives around eternity; they are not fixed only on what is here in front of them.” –Crazy Love, Chan

“People who are obsessed with God are known as givers, not takers.” –Crazy Love, Chan

These two quotes are oddly paired, but I’ve paired them, nonetheless. But I think they are more connected than just describing people that are “Obsessed with God”. These two ideas—being fixed on eternity, and being a give—are actually closely related. Look at what it says in Matthew:

“Then the King will say to those on his right, ‘Come, you who are blessed by my Father, inherit the kingdom prepared for you from the foundation of the world. For I was hungry and you gave me food, I was thirsty and you gave me drink, I was a stranger and you welcomed me, I was naked and you clothed me, I was sick and you visited me, I was in prison and you came to me.’ Then the righteous will answer him, saying, ‘Lord, when did we see you hungry and feed you, or thirsty and give you drink? And when did we see you a stranger and welcome you, or naked and clothe you? And when did we see you sick or in prison and visit you?’ And the King will answer them, ‘Truly, I say to you, as you did it to one of the least of these my brothers, you did it to me.'”

There are a couple of things I take from this passage:

What immediately comes to my mind is the number of people that ask “Shouldn’t it be I am Third—God, others, and then you?” According to this passage, it seems that putting God above yourself, and putting others before yourself are synonymous.

If Christ had any need, I would probably rush to meet it. But when my brothers and sisters are in need, I don’t view it the same way. This is a mistake on my part though, because according to Matthew, meeting others’ needs is serving Christ.

The beautiful thing about this passage is that it gives a list of ways that we can serve the least of these. So how are you being second? Have you done anything lately? Have you been kind to that kid in class that you don’t know? Have you taken soup to a friend who is at home sick? Have you given cash to the beggar who needs it? Are you a giver, not a taker?

So get out. Show the love. Be second.

Here's How We Know God Cares about Your City