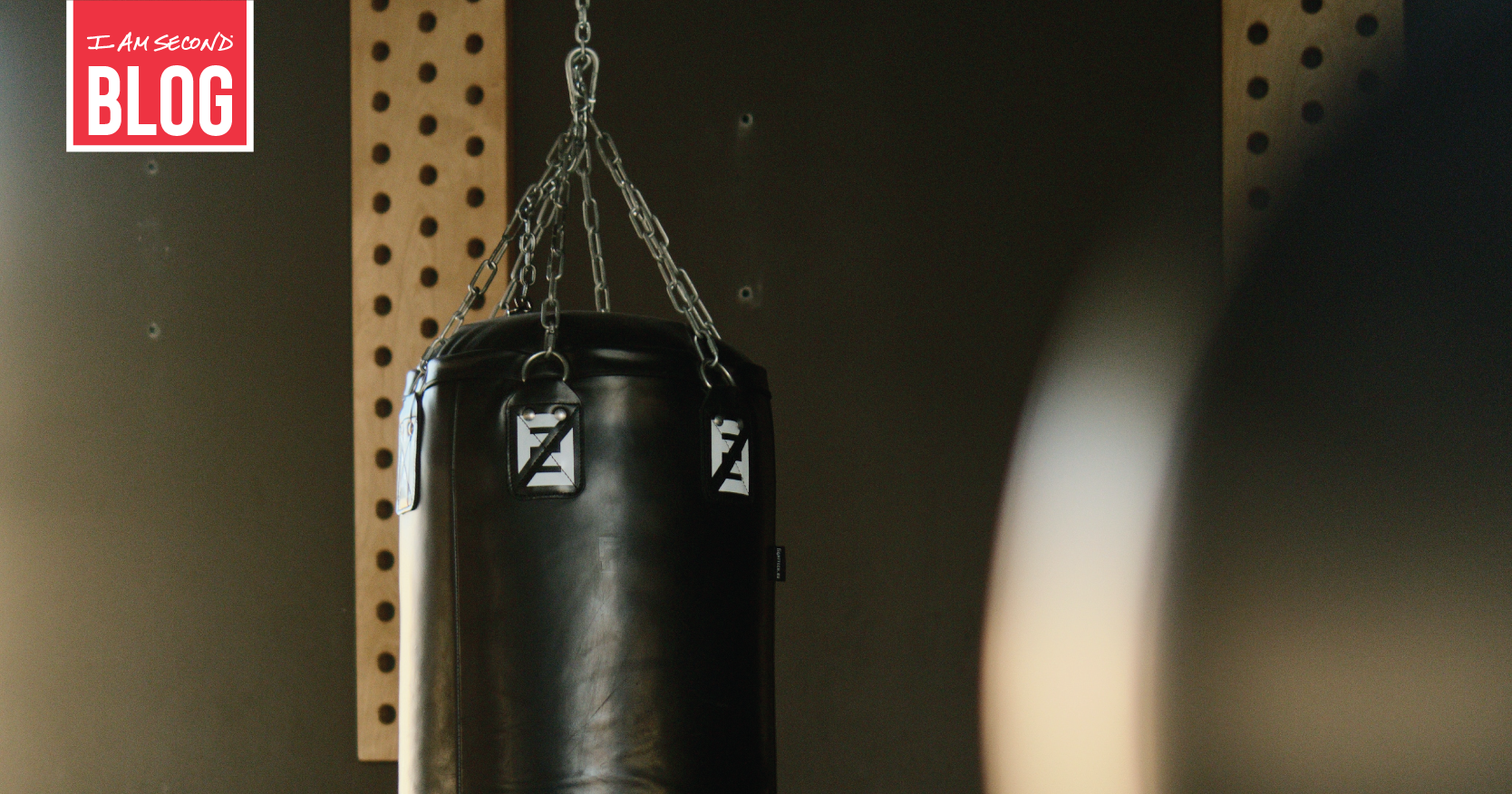 As we near the end of February, there’s something in the air. No, it’s not pollen. It’s not love. It’s not cabin fever. Rather, we’re encroaching on the time when a lot of people give up on their New Year’s resolutions.

I’m not making it up. Statistics say, in fact, that many of you have already given up. A dismal 4% of people actually stick with their resolutions for the full year, and by this time close to 40% of people have given up altogether.

In other words, the quit is strong this time of year. Really strong. A lot of people who started out going to the gym every day and eating better are now shielding their faces as they drive by the fitness center and sneak into McDonald’s for a quick McChicken. Many of those who resolved to clean up their language are already cussing like sailors. Many of those who said “this will be my year” are rolling over and giving up. It’s just the reality. But I’m hoping to help reverse that for anyone reading this right now.

To do that, I need to share what came to mind while I was watching the latest I Am Second film featuring Michael McDowell. As I watched his story, those stats that I mentioned above came rushing back to me. Why? There’s the obvious reason. Michael is a NASCAR driver. You can’t watch a film about a NASCAR driver and not think about the idea of finishing, of reaching your goal, of being victorious.

It got me thinking: How many of us have already given up on our goal after only two months? Or maybe you’re like me this year, where you’re so fed up with bailing on your goal that you don’t even set one. You can’t be disappointed in yourself for not finishing if you never start, right? (“Right!”)

But that’s the obvious lesson. There's also something a little deeper. Something beyond just the normal “finish strong” that comes to mind when talking about a race. See, what struck me most about Michael’s story is not his Daytona 500 win or his return to race glory, it was how many peaks and valleys he’s gone through. The ups and downs. The things that should have led him to quit.

There’s the crash that should have killed him. There’s the going from one of the sport’s rising stars to losing sponsorships and races. There’s the many times he was “humbled,” as he says.

And yet here is a guy who kept going, who kept persevering, and who eventually won the sport’s biggest race. While most people saw the glory on his biggest day, not many people knew the pain of what came before.

I think the secret he reveals as to how that all happened is valuable for you and me. As you watch the film, Michael makes it clear exactly how and why he was able to persevere. It’s because something happened in his life that changed his perspective.

That change, that perspective? That there’s something and someone bigger at play.

“God was walking with me through the valleys before we got to the mountaintop,” he says. “Through the grind and the trials, he was shaping and molding me for this moment.”

In other words, his faith sustained him. God sustained him. The only way he was able to lose sponsorships, face death, and keep going was because he knew God was using it. I’ve talked about that on this blog before, but there’s something about hearing someone else say it that really spoke to me. Even though his struggles are different from my struggles, the answer to those struggles is the same.

That doesn’t always make it easy, I know. There have been times in my life where I have wanted to quit. Whether it was with the diet I’m on, the job I was at, or even in regards to life itself. But Michael’s God is my God, and the perspective that relationship gives me allows me to keep going, to keep persevering. To not give up.

So if you find yourself breathing this time of year’s quitting air, I want to encourage you to do something different: keep going. Don’t give up. I can’t promise you’ll win the Daytona 500 or lose 100 pounds, but I can promise that the perspective you gain will be invaluable for the difficulties you have faced and will face.

If you don’t have the relationship with God that gives you that perspective and that purpose, you can go here to find it. Trust me, it’s worth it.

Finally, there’s something else Michael says in the film that I need to share with you. It’s both aspirational and practical: “You can’t lose focus, not even for a second.”

Friend, don’t lose focus. Not now. And even if you’ve strayed a little, it’s never too late for a course correction. Remember your “why.” Recommit. Reengage.

Finish strong, whether that’s in life or your New Year’s resolution.