How To Deal With a Family Grudge 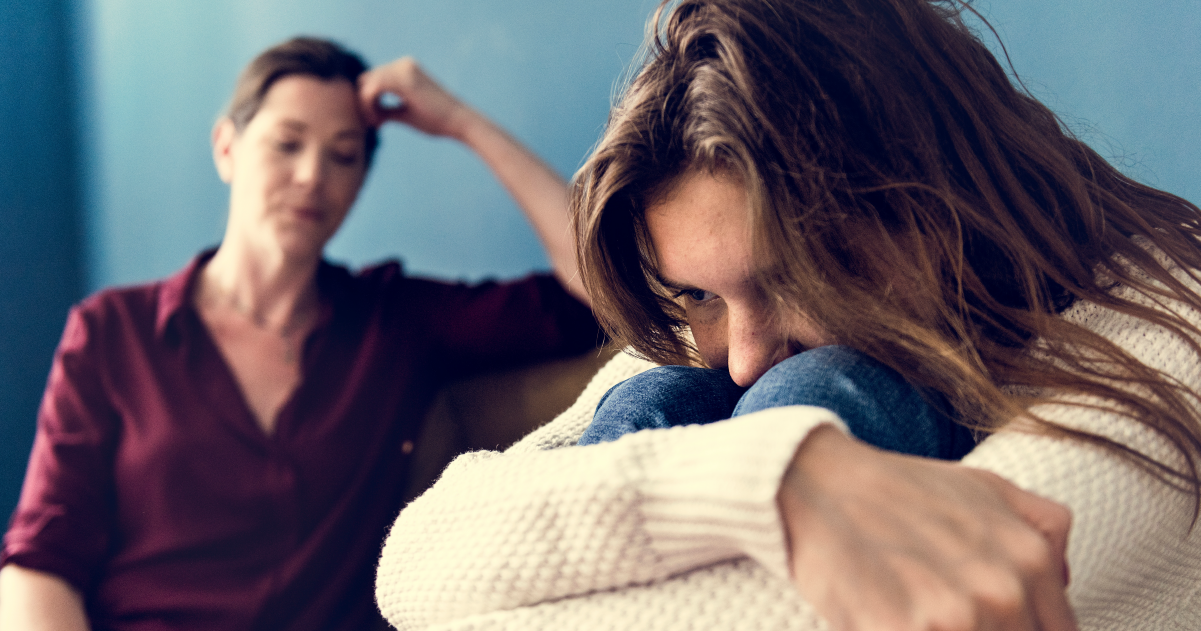 Some say, “Sorry,” while others say, “I’m never talking to you again!”

Maybe you know what you did wrong. Maybe you don’t. There are many reasons why people sever ties with others. When those reasons seem right, you might call them “good boundaries.” When the reasons are capricious, selfish or vindictive, you probably label it a “grudge.” Whatever you call it, the result is the same: Someone is not talking with someone else.

Many families struggle with long-simmering conflicts that devolve into such grudges. Mine is one of them. I haven’t figured out how to bring everyone back to the table, but I have learned a few things that make things worse and a few that make them better. Here’s what I am learning so far:

What makes the fighting worse

I wish I could tell you I have never lost my temper, but I have. I got in the mud and threw it around like the worst. But it never got me anywhere I wanted to go. It always felt right in the moment, especially when I knew the other person had done me wrong. But however it felt, I have learned that losing my temper only risks losing what I have left of the relationship.

Waiting for the other person to apologize

Refusing to move forward without first talking through the past

There is a verse in the Bible that says, “Whoever would foster love covers over an offense, but whoever repeats the matter separates close friends.” I have disregarded this verse enough to know how true it is. Sometimes the most loving thing is to forget about it and move on. But that is some really tough love.

What makes the fighting better

If you follow Jesus for very long, you learn that you should forgive others. But I have learned that offering forgiveness is not enough. You also have to offer confession. When I tell a family member that I forgive them, it can trigger an angry response because it sounds like I am saying they have done something wrong. But offering confession means that I am admitting my mistakes and failures. It’s much harder for the other person to feel attacked and judged when I am judging myself first.

Finding time to be together

When someone really hurts me, being around them hurts even more. But I have learned that sometimes healing requires a bit of painful surgery. Several years back, I decided to start hosting the family gathering. These gatherings were a regular source of pain for me for many years. But instead of withdrawing, I chose to engage and manage the situation best I could. The very act of opening my doors has brought certain members of my family back into a relationship with me. Once I could demonstrate I wanted a relationship, we could more calmly and openly talk about the pains of the past.

Focusing on the future, not the past

A while back, I had a breakthrough moment with one family member. I apologized for some things. This person did the same. I named some hurts. This person named some hurts. We each apologized again. And we left that conversation determined to move forward. Occasionally, a memory will surface of something else that this person did or said. I could go back to this person and ask them to apologize, but I have chosen to let their apology stand for all past sins, named or unnamed. This has allowed us to focus on the future and let go of past hurts.

Every family comes with baggage stuffed with past pains and old arguments. The past cannot be undone, but the future is wide open. So take my advice and learn from your mistakes instead of repeating them. That old family grudge might just turn into a new family friend.

"The Doctor Said the Baby is Incompatible with Life"

Simple Tips for Making the Best of Your Summer