Confession: I used to be an emotional hoarder 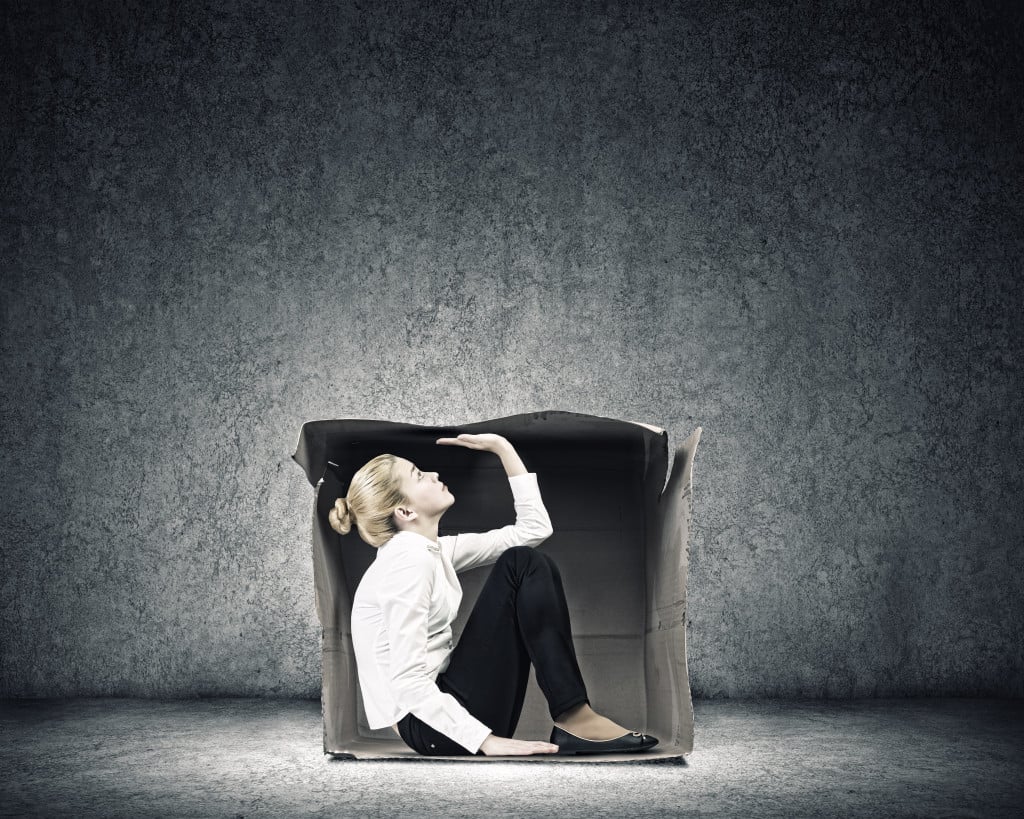 I was 16 years old and found myself in my room packing the final boxes for a move I didn’t want to make. My parents were divorcing. My dad decided he wanted a new life, one that didn’t include my siblings, my mom, or me.

As we moved into a much smaller house, we unpacked most of those boxes, but there was one I refused to unpack.

In this box, there was an assortment of anger, hurt, rage and unforgiveness. This box, while small, was heavy. And for the next 20 years, this box came with me to every new house or town I moved to.

You didn’t have to see what was in my box to tell what was in the box. My choices, how I related to others, my addictions and actions were a reflection of its contents.

I somehow had allowed myself to turn into an emotional hoarder. In my mind, getting rid of this box filled with anger and unforgiveness seemed to suggest that I’d also have to dismiss or excuse the wrongs that caused them.

I was the person Marianne Williamson describes: “Unforgiveness is like drinking poison yourself and waiting for the other person to die.” As time went on, I discovered that there are some wounds that time doesn’t heal. To ignore or wish our wounds away is to simply create an environment for them to fester and become infected. Untreated wounds make us sick.

To ignore or wish our wounds away is to simply create an environment for them to fester and become infected. Untreated wounds make us sick.

On September 10 ,2011, I had a life-changing epiphany. It was my birthday. I was driving home, and a thought struck me. It was as if God whispered and said, in so many words, “You weren’t meant to carry this box, it's time to let it go.”

I realized, in that moment, that this box wasn’t going to unpack itself. If I wanted to heal and move on, the box had to go.

So, I picked up the phone, it began to ring, and then I heard the sound of my dad’s familiar voice on the other end say, “Hello?”

My mouth was dry and my hand was shaking as I struggled to find the words to say. “Dad? Hey it’s me, Dave.” Then I just got to it.

I didn’t know if he was going to hang up on me or respond.

In that conversation, I never heard the words “I’m sorry." But that was OK. I didn’t need an apology to validate my decision to get rid of the box.

That day, I moved to a new place. Not to a new house, but to a new way of living life without the box.

I’ve learned that finding forgiveness towards someone doesn’t justify the injustice done against us; it simply frees us from the weight of it.

As you look at 2016, what boxes need to go? What areas of unforgiveness have weighed you down that you’re ready to leave in 2015?

David Martin is the Youth and Culture Strategist for I Am Second. (Social media: @realDavidMartin)