Chrissy Teigen: Driving Home from the Hospital with No Baby 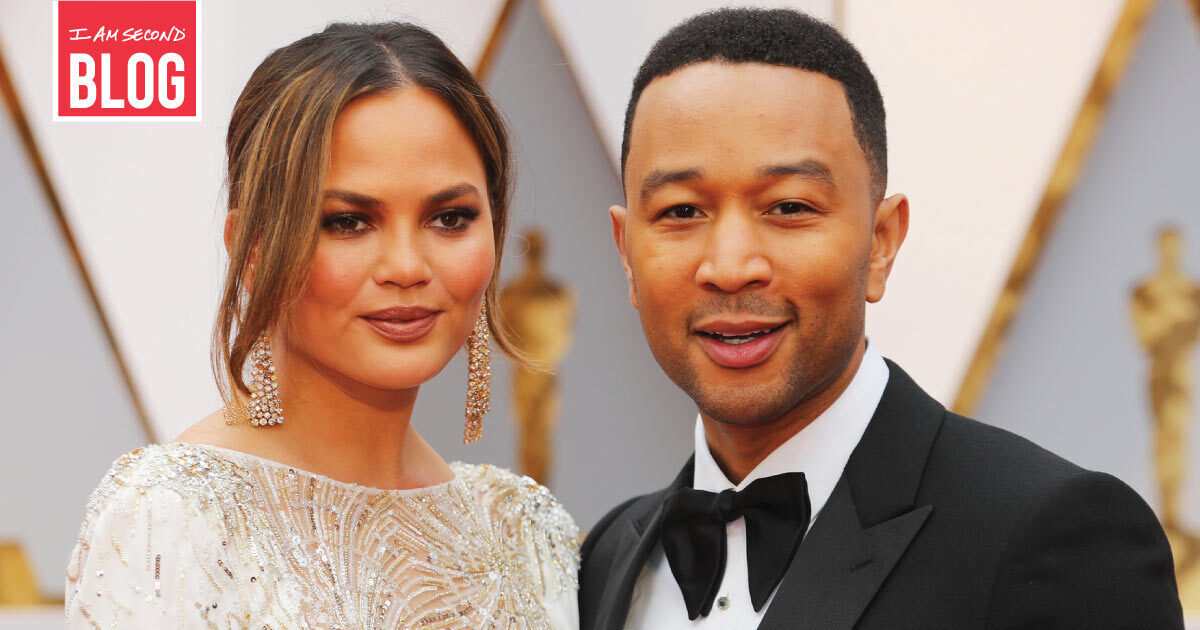 Chrissy Teigen and husband, John Legend, announced early on Thursday morning that the baby all the twittersphere had been anticipating would not be coming home with them. “Driving home from the hospital with no baby,” Chrissy wrote. “How can this be real.”

It was just over a month ago in August, when Chrissy tweeted out a video confirming the rumors that she and her husband were expecting a third child. All seemed to be well until this past Sunday, September 27, when she went to the hospital due to excessive bleeding. Jack, as they decided to name him, did not survive the medical emergency.

“We were never able to stop the bleeding,” Chrissy said on Twitter, “and give our baby the fluids he needed, despite the bags and bags of blood transfusions. It just wasn’t enough.”

Their heartbroken and shockingly honest comments have shown light on the infrequently talked about tragedy of miscarriage. Few would ever guess that up to 20% of all pregnancies end in miscarriage.

“I’m so sorry that the first few moments of your life were met with so many complications,” they continued in the same post, “that we couldn’t give you the home you needed to survive. We will always love you.”

My wife and I experienced this very same devastating tragedy twice early in our marriage. We knew people lost their baby on occasion, but it wasn’t until we lost our first that we learned how common it was. Our midwife informed us of the statistics, but these only rang true as we made the choice to share our grief with others. People we had known for many years suddenly started to share that they too had lost a baby, but felt alone and unable to share it with others.

Pain is as universal as love. And yet it makes you feel completely and utterly alone. Sharing is a crucial part of breaking through the pain, because it’s then that you find others who have been where you have been.

Others have begun to shine light on this issue recently as well including:

Whatever you are dealing with, whether it's a miscarriage or some other kind of loss, don’t give in to the temptation of thinking that you are alone. You are not.

And while there is not often an easy path out of the pain, there is hope. There is a God who cares and loves you in your pain and has greater things ahead. If you are looking for someone who can share with you the ultimate source of hope in a hurting world, we’ve got a team of Live Second Coaches who’d love to talk with you. They are not professional counselors, and depending on your situation you might find you need one, but they are a team of people who care and can share some hope with you and introduce you to a new way of living.